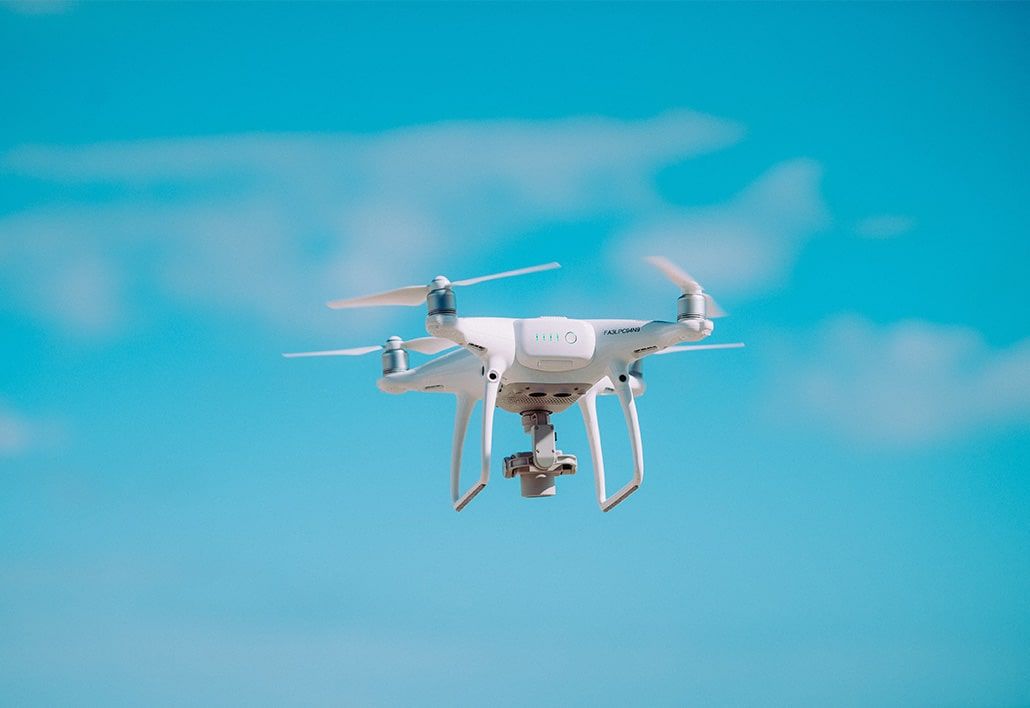 The future of the UK drone industry, one of Britain’s prime opportunities for growth, and many other UK-based manufacturing exporters, will be severely threatened once the UK’s eligibility for the EU’s CE accreditation regime expires at the end of December 2022...

The future of the UK drone industry, one of Britain’s prime opportunities for growth, and many other UK-based manufacturing exporters, will be severely threatened once the UK’s eligibility for the EU’s CE accreditation regime expires at the end of December 2022.

Robert Garbett, one of the world’s leading advisors on drone technology and Founder and Chief Executive of Drone Major Group Limited, today warned the UK Government of the need to speed up post-Brexit accreditation and establish a clear pathway to United Kingdom Certified Assessed (UKCA) accreditation ahead of the fast-impending deadline.

If an alternative UKCA accreditation scheme is not in place in the next 12 months, UK UAS (Unmanned Air Systems) businesses – including drone manufacturers and operators – risk being unable to trade within the global marketplace in the absence of the necessary new international regulatory accreditation.

This pressing issue, if not addressed with greater speed, will have serious consequences for many UK manufacturers looking to sell their products internationally. The issue is set to be tabled for discussion in the UK Parliament later this month.

Robert Garbett commented: “We must not sleepwalk into this urgent issue. It is essential that the UK takes a clear, committed and consistent approach to the development of CA accreditation, something which would have a significant impact on the aviation and drone industries, and will also impact many others. The UK currently has no system in place for the certification of aviation materials and also drones, and with all CE Certification no longer valid, firms will have to return to EU certification providers to re-certify, at a great cost both financially, and to the detriment of UK PLC. We now face a potential cliff edge threat which requires urgent attention.”

This has huge implications for many vital UK industries that increasingly rely on drone technology, including energy, agriculture, construction and rail.

Prior to Brexit, the UK utilised the (European Conformity) CE mark which ensured full compliance of a product with all applicable European health, safety, performance and environmental requirements. Post-Brexit however, the UKCA (UK Conformity Assessed) mark is now required for goods and products being placed on the market in Great Britain and currently covers most goods which previously required the CE marking, known as ‘new approach’ goods.

From the end of this month (December 2021), the UK will have just 12 months remaining of the ‘transitional period’ to introduce and develop the requisite accreditations to ensure global compliancy of UK products before the upcoming deadline for full compliance on 1 January 2023.

Commenting on the timeline for the accreditation, Robert Garbett continued: “It is essential that a clear roadmap is established for the UK’s accreditation. The process of implementation in itself is already highly complex and, as it stands, it will be very difficult for a certification scheme to be established with United Kingdom Accreditation Service (UKAS) in time for the December 2022 deadline, unless the current pace is speeded up.

“The UK’s departure from CE certification post-Brexit, has created an opportunity for the UK to develop an acceptable means of compliance in line with emerging international standards. It has the potential to allow the UK to look outwardly, facilitating a faster pace of innovation in a move away from the more prescriptive approach taken by the EU’s CE accreditation.

“We must get this right to leverage one of the UK’s biggest opportunities for growth in a technology where if we move fast, we could lead the world.”