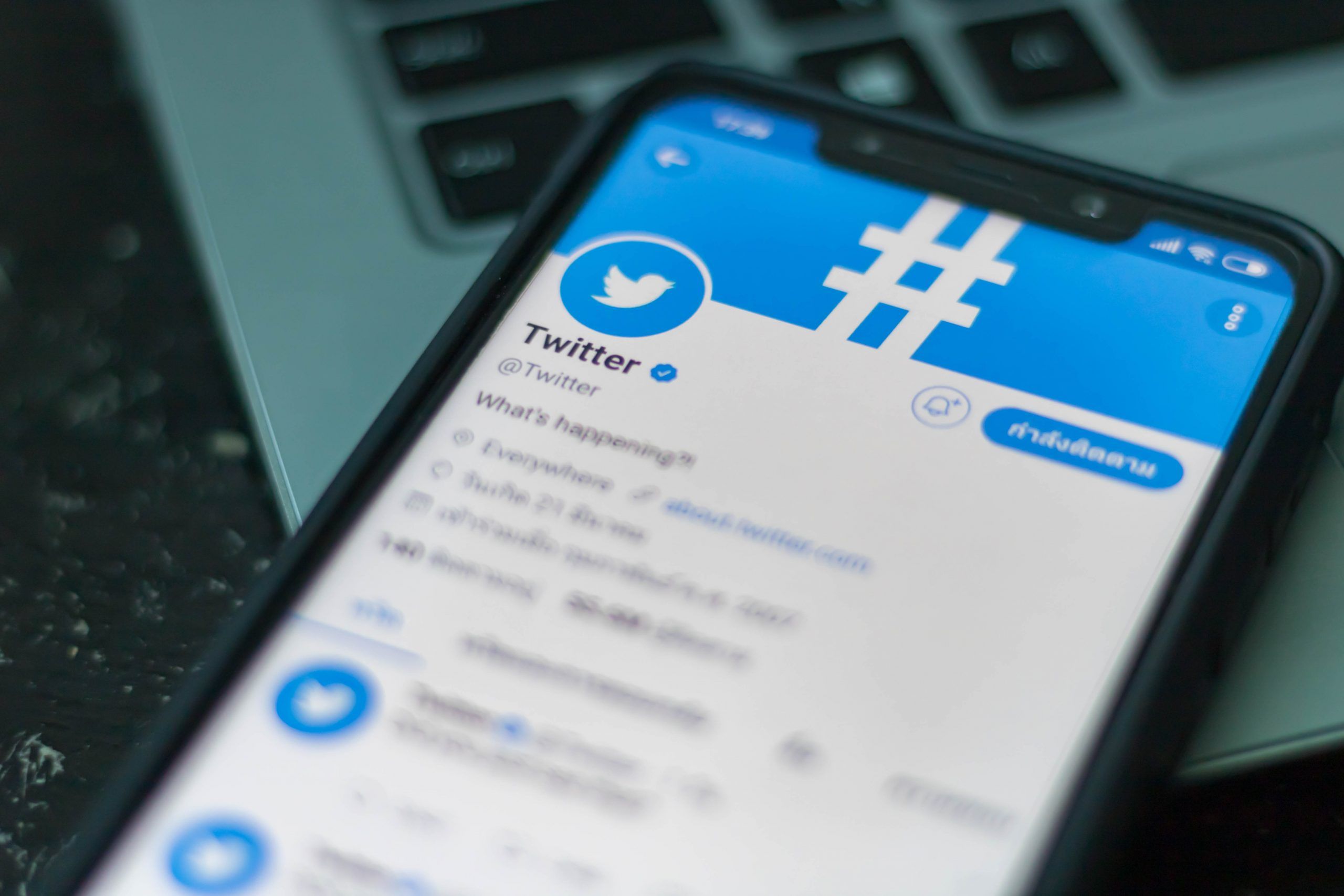 Twitter Inc on Friday deleted new tweets posted by U.S. President Donald Trump on official government account @POTUS and suspended the account of his presidential campaign, after booting his personal account off the platform permanently.

Trump tweeted “We will not be SILENCED!” from the @POTUS government account, with 33.4 million followers. Twitter had permanently suspended the president’s go-to megaphone, his @realDonaldTrump personal account, hours earlier.

The company said accounts used by Trump to try to get around the ban could face permanent suspension as well under its “ban evasion” policies.

“Twitter is not about FREE SPEECH,” Trump wrote in the now-deleted tweets, adding that he is considering building his own social media platform in the near future.

Twitter shut down his @TeamTrump campaign account shortly after it sent out a tweet with a “statement from President Trump” accusing Twitter of “banning free speech” and coordinating with “the Democrats and the Radical Left” to silence him.

The account shortly before that had pointed its 2.3 million followers to its account on Parler, which is popular with conservatives for its hands-off approach to content moderation.