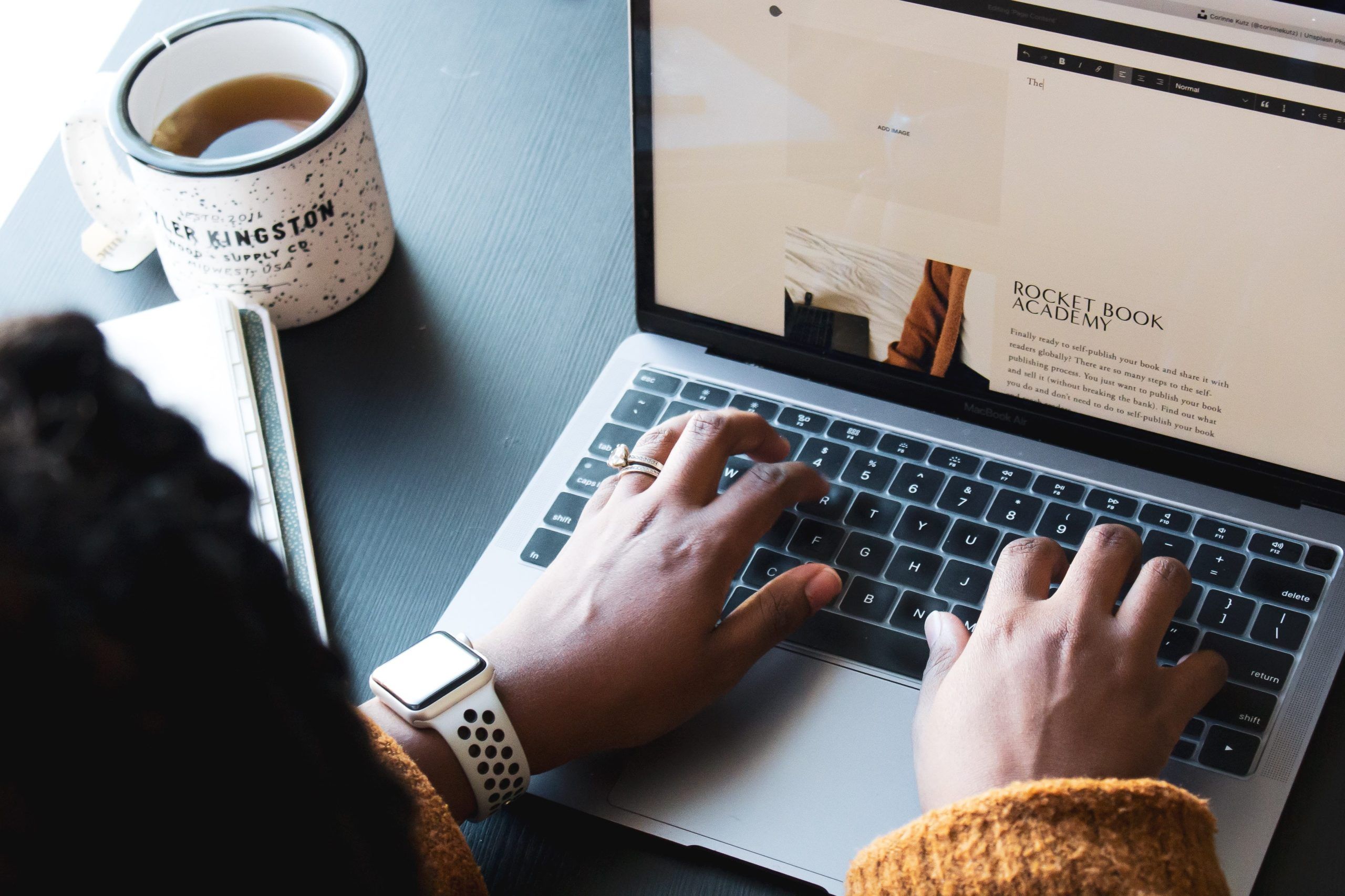 As confidence in the UK economy grows, a record number of the country’s young people are looking to start their own business a major new poll shows...

As confidence in the UK economy grows, a record number of the country’s young people are looking to start their own business a major new poll shows.

The result shows a marked increase from last year, when only two-in-ten (23 percent) of Gen Zs considered launching their own business.

This budding entrepreneurialism follows news that the UK GDP grew by 0.9 percent in November 2021 – 0.7 percent larger than it was before March 2020 and the first lockdown.

Positivity around the UK economy is having the greatest impact on the UK youth demographic with  32 percent of Britons aged 18 – 24 and 27 percent of millennials wanting to start their own business.

This eclipses other age groups, where on average only 8 percent plan on becoming their own boss.

The poll also shows Gen Zs to be most positive about their future incomes, with 36 percent  believing their pay is going to increase in 2022. This is compared to an average of 24 percent in other age demographics.

The poll, carried out on behalf of Mushroombiz, also found an equal number of men and women (7 percent) plan to start a business in 2022.

This differs from the same poll last year, which showed twice as many men as women planned to start a business in 2021.

Respondents also showed a 5 percent growth in confidence in the UK economy from last year, with 22 percent of Britons optimistic about the UK’s economic prospects over the next 12 months, compared to only 17 percent the year before.

The poll comes ahead of Mushroombiz’s annual conference on the future of business in the UK.

Business leaders believe the poll shows encouraging signs for the future, and while Covid-19 may have rocked the global economy, it has not deterred young people from wanting to pursue new ventures.

Ed Surman, Managing Director of Mushroombiz, said: “Young people are taking inspiration from the growing economy and are using it to drive their passion for new projects and exciting new businesses.

“While the pandemic has proved challenging, young people remain undeterred, having both the drive to launch their own business and the confidence in their own skills to make it a success.

“From my experience Gen Zs and millennials are more committed than any other age group to solve the world’s problems with their own business. It’s crucial they are given the guidance and support to do so.

“As the nation looks to bouce back from the pandemic, we should be inspiring these young entrepreneurs to make their ideas a reality.”