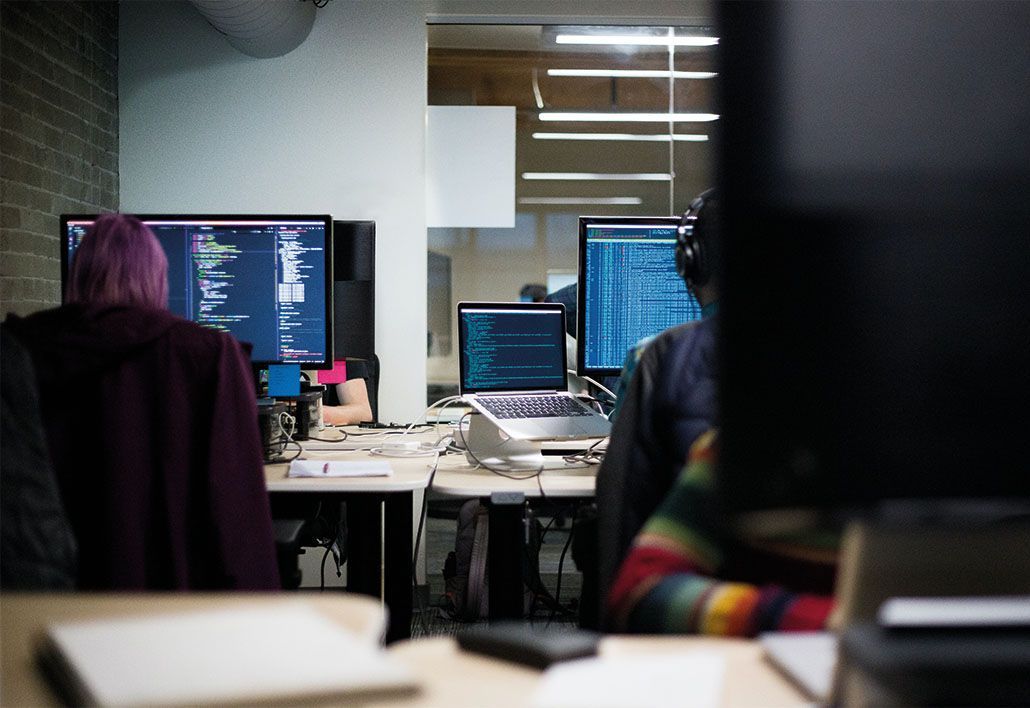 The number of tech jobs in England and Wales reached record levels in 2021, with tech firms publishing more IT vacancies in the last year than all British businesses combined did in 2020, a new labour market report says...

The number of tech jobs in England and Wales reached record levels in 2021, with tech firms publishing more IT vacancies in the last year than all British businesses combined did in 2020, a new labour market report says.

According to global recruitment consultancy Robert Walters and data analytics firm Vacancysoft, there were over 12,800 new vacancies for tech professionals in 2021, a rise of 105% year-on-year, and 57.3% more compared to the previous annual high set in 2018.

“More money means more job opportunities – and not just in London. Although it’s the capital where most investment activity is focused, nearly £9 billion went to startups and scaleups outside London and the South East.”

Technology companies accounted for 53.8% of all new IT vacancies in England & Wales, up 3.5 percentage points year-on-year and nearly 10 points higher than 2018.

James Chaplin, CEO, Vacancysoft, said: “The data reflects how demand for innovative tech and digital infrastructure from UK consumers and business soared in 2021 as restrictions still kept people largely at home and working remotely. It’s no coincidence that in the first week of 2022 Apple announced it became the world’s first $3 trillion company.

“Tech companies in the UK will expect sales, investment and headcount to grow this year. But it looks unlikely this unprecedented growth in new jobs can be maintained — especially if the industry’s call for the government to provide greater support for R&D, better training and improved access to talent goes unheeded.”

The firm with the most tech vacancies in 2021 is JPMorgan, publishing over 2,600 new jobs for tech professionals, a 107.3% year-on-year increase. With modest growth of 61.4% year-on-year, Amazon falls from second to fourth place in the table.

At +360% year-on-year, DXC Technology experienced the largest growth in vacancies out of the top 10 recruiters for tech experts. Further down the rankings, recruitment levels at Advanced and CGI rose even more rapidly, by 424.8% and 598.9% year-on-year, respectively.

London remains the dominant region for new tech vacancies, accounting for 47.5% of all new jobs. The South is the second largest regional area for tech vacancies, experiencing a 95% year-on-year increase and accounting for 26% of all IT roles. Meanwhile, Wales saw an even sharper increase compared to London, with hiring levels up 121.8% year-on-year.

The research found software development and engineering specialists were the most sought after in England & Wales, with recruitment levels up 88.2% year-on-year. At 151.5%, roles in IT support grew the fastest, while hiring for cyber-security experts experienced the smallest growth (70% year-on-year).