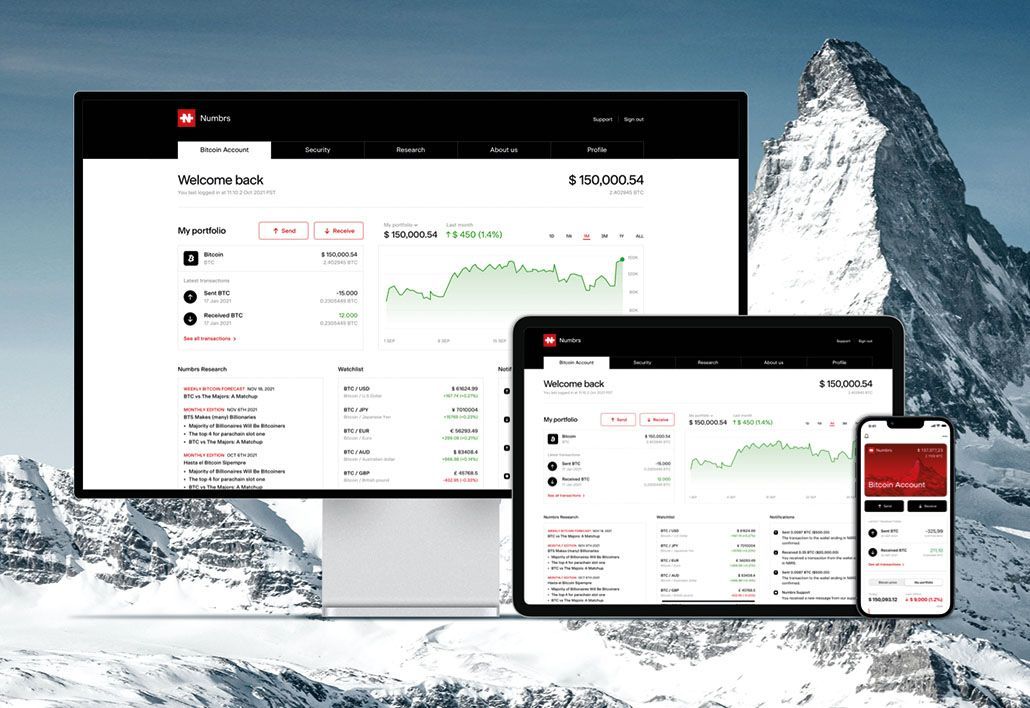 The invention of Bitcoin and the decentralised blockchain is one of those moments that will radically change the circumstances in which we live...

Whereas people do not change, technology is constantly changing the conditions in which they live. The invention of Bitcoin and the decentralised blockchain is one of those moments that will radically change the circumstances in which we live. Bitcoin’s supply is mathematically fixed at 21 million coins. This hard cap makes it impossible to alter Bitcoin’s supply to suit political agendas. Bitcoin is not owned by any person, company, foundation, government or organisation and therefore cannot be modified to anyone’s advantage, nor does it need anyone’s approval. It is a decentralised, borderless protocol maintained by a network of computers around the world. It is an unstoppable technological force.

Recent events have shown us how quickly governments can debase global currencies by printing trillions upon trillions of new money. Inflation is reaching new highs across the planet and central banks are taking panicked measures that will create new problems. As a result of its immutable supply, Bitcoin, instead, will introduce an era of gradual deflation. A deflationary system will not only increase everyone’s purchasing power, but will also discourage debt, thereby strengthening economies and reducing the volatility of business cycles. The repercussions of this will be far-reaching and beneficial for human progress.

People will quickly come to realise the concrete advantages that Bitcoin offers over traditional money. Bitcoin is easy to use, safe, transparent, private and requires no bank. We are already witnessing this transition as more companies and individuals adopt Bitcoin in their treasuries and daily lives. Major payment processing companies have now also entered the fray and Bitcoin is well on its way to inevitably entering the mainstream.

Above all, Bitcoin is becoming the world’s new store of wealth. Through its technical attributes, it is a superior option to gold. Unlike gold, its fixed mathematical attributes mean that its supply can never be modified. It is also far easier, safer and more practical to transfer and own than gold. Storing and sending gold requires elaborate infrastructure and bureaucratic procedures. Try bringing a ton of gold across borders to check for yourself. With Bitcoin instead, you can send vast amounts, instantly and at low cost, across the planet. You can store it on an app on your phone and, with a non-custodial wallet, you become the sole owner of that Bitcoin and its private keys. There is no financial institution lending it out or using it for its own purposes.

As a society, we have been convinced that money must be decreed by government fiat to be valid. Now, however, we finally have a better alternative. There will eventually come a day when traditional money, or fiat currency, will have been debased to such an extent that fewer and fewer entities will deal in it. Bitcoin will then finally take its rightful place as the basis of a new, superior monetary system. By then, no government, person or organisation will have the power to stop it. Those who have the foresight to adopt it sooner rather than later, will thus benefit disproportionately from this technological revolution.

Fynn Kreuz is the CEO of the Swiss blockchain (Bitcoin) software technology company, Numbrs. In the tradition of Swiss Private Banks, Numbrs offers customers, worldwide, a Bitcoin Account that allows users to store their Bitcoins securely in Switzerland.