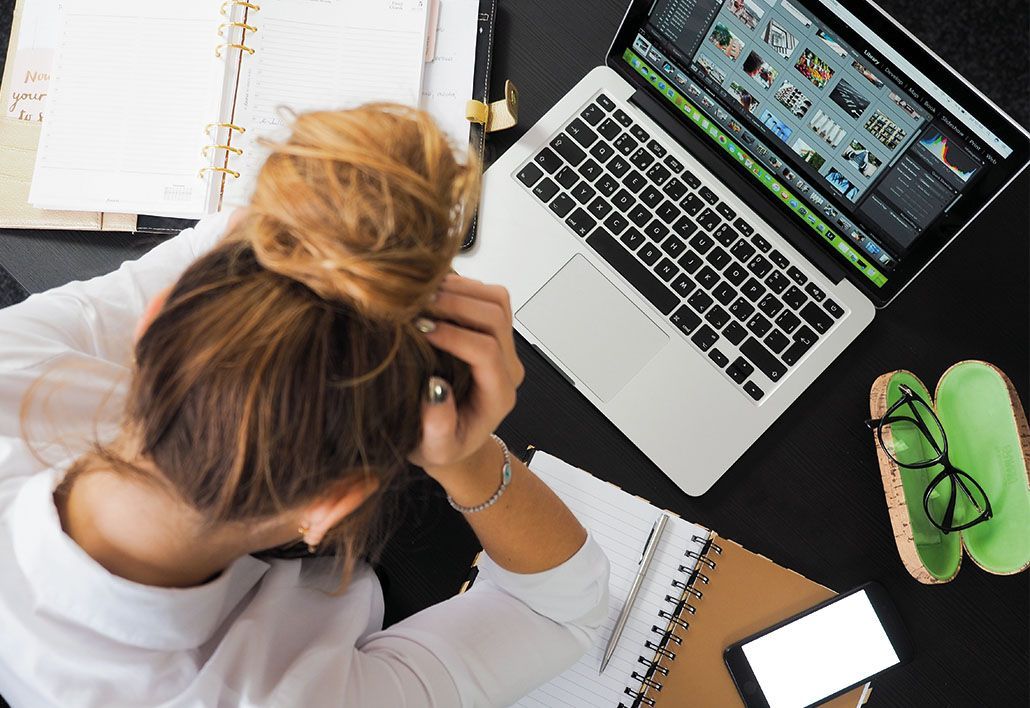 Companies across the UK risk losing out on top talent if they fail to take account of younger workers’ greater ethical awareness, with the majority willing to sacrifice earnings for their values....

Companies across the UK risk losing out on top talent if they fail to take account of younger workers’ greater ethical awareness, with the majority willing to sacrifice earnings for their values.

New research by Robert Half, the specialist talent solutions consultancy, shows that nearly two in five (38%) employees would look for a new role if they thought their organisation was not doing enough on ESG (environmental, social and governance) issues, such as reducing carbon emissions or operating ethically.

Businesses that fail to implement genuine ESG policies are at greater risk of losing younger talent, with 47% of 18-34-year-olds saying they would look for a new role if they thought their employer was not committed to the cause. It shows ESG is becoming an essential part of recruitment and retention, particularly among younger workers.

With an exodus of up to 9.4 million workers already looming in the first six months of 20221, employers need to pick up the pace on their ESG efforts as three in 10 (30%) employees will look for a new role imminently if their employer does not improve or increase its activity, and under 35s are even more willing to act (43%).

When it comes to attracting new talent, it is no longer as simple as offering the most competitive remuneration package. More than half (53%) of employees said they would never work for an employer they thought was unethical, regardless of the salary on offer, which increases to 59% among younger candidates.

Young professionals are looking to make a positive impact, or at least to avoid a negative one, through the work they do, which is evident in the choices they make. More than one in five (22%) 18-34-year-olds listed corporate values as their leading concern when choosing a new role, above salary, and half (50%) say they research a prospective employer’s corporate values before applying for a role.

In a tight recruitment market where candidates are often holding more than two offers, a clear ESG strategy is fast becoming a vital tool for differentiation. If it came down to two employers offering a candidate the same salary, more than two thirds (69%) of younger people (18-34) said they would review the companies’ corporate values before making their decision.

Matt Weston, Senior District Director for the UK, Ireland, UAE and BeNeLux at Robert Half, is issuing a stark warning to businesses – step up or miss out on securing your top candidate.

“ESG has become a critical part of the recruitment process – both for attraction and retention – particularly among younger employees who are perhaps more alert to ethical and sustainable practices. They want to see authentic efforts that truly make a difference.

“Our advice to businesses is simple: if you want to keep your best talent and attract new talent into the business, don’t rely on rhetoric. Ensure you have a clear, demonstrable ESG plan in place with tangible, measurable actions. With so many employees willing to vote with their feet, transparent and effective ESG programmes are no longer a ‘nice to have’ – they’re a must.”