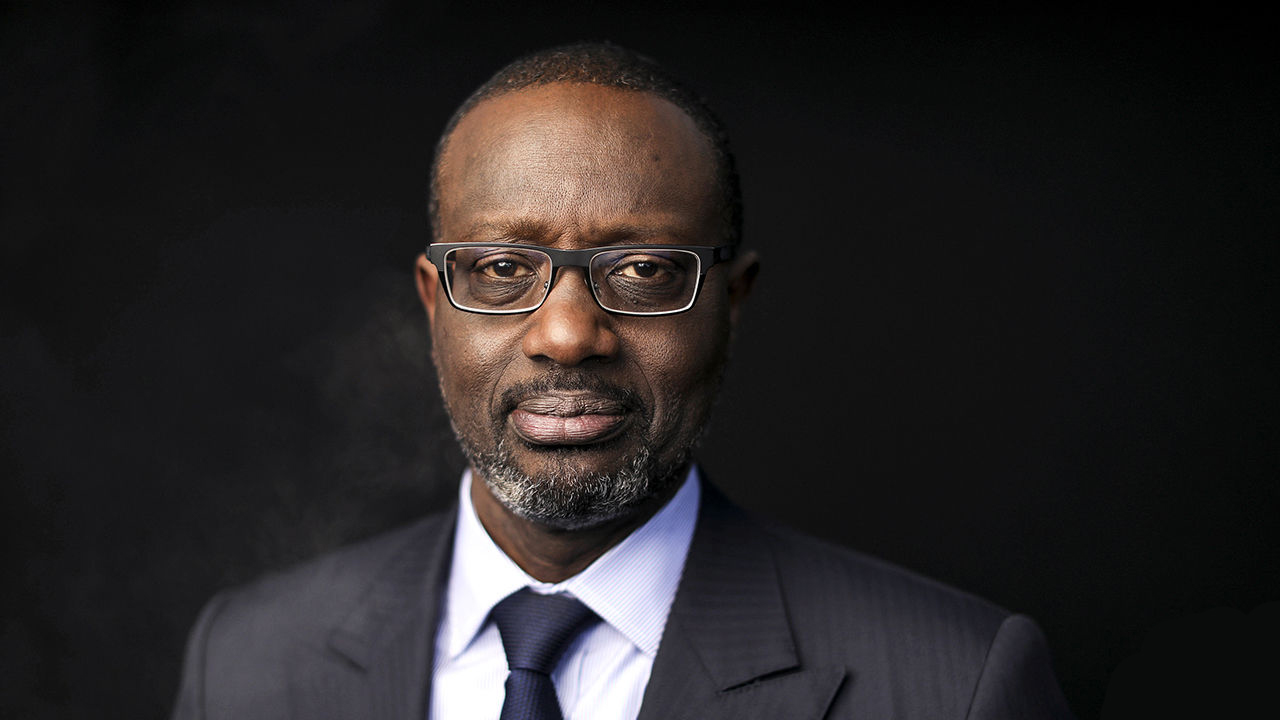 On Friday, the Zurich-based lender stated that Thiam would be replaced by Thomas Gottstein, who is head of the Swiss business at Credit Suisse. The departure ends a conflict between Thiam and Rohner after revelations the bank had snooped on former executives triggered questions over its culture and management.

Credit Suisse’s spying surfaced in September when former star wealth manager Iqbal Khan, after switching to rival UBS, confronted a private detective following him and his wife through Zurich.

But Thiam’s exit will not draw a line under the affair at Credit Suisse. Many international investors had spoken out in favour of the CEO in his battle with Rohner and Switzerland’s market supervisor is probing the board’s oversight of Thiam and his top lieutenants.

Credit Suisse’s board said that Rohner had its backing to complete his term until April 2021.

Having never worked previously for a bank, Thiam, 57, was appointed as CEO in 2015. At Credit Suisse, the ex-Prudential boss focused on cutting costs, reducing risk, scaling back investment banking to focus more on wealth management, and strengthening its balance sheet.

Engineering that turnaround led to three years of consecutive losses, but the bank returned to profit in 2018, leading to plaudits for the former Ivory Coast government minister and McKinsey management consultant.

What the bank initially described as a rogue spying case run by then-Chief Operating Officer Pierre-Olivier Bouee widened as details emerged of additional instances of surveillance.

Swiss financial supervisor FINMA is conducting its own investigation after the bank subsequently acknowledged that it had tailed former human resources head Peter Goerke.

Thiam again said he knew nothing about the surveillance.

“I had no knowledge of the observation of two former colleagues. It undoubtedly disturbed Credit Suisse and caused anxiety and hurt. I regret that this happened, and it should never have taken place,” Thiam said in the statement.

Gottstein, a prominent investment banker and wealth manager before taking over Credit Suisse’s domestic operation, had been flagged by analysts as a potential successor to Thiam.

“Based on his deep and comprehensive experience in our business and in view of his impressive performance as head of our Swiss bank and his respect amongst our clients and employees, Thomas Gottstein is excellently positioned to lead Credit Suisse into the future,” Rohner said in a statement.

In almost 20 years, Gottstein will be the first Swiss citizen to run Credit Suisse. The 55-year-old has been at the bank since 1999 and spent most of his career working in equity capital markets, joining from rival UBS before taking over as chief of Credit Suisse’s Swiss bank in 2015.

Citigroup analysts described Gottstein in a note as a “safe pair of hands”.

Thiam’s resignation, effective from Feb. 14 after the presentation of fourth-quarter and full-year 2019 results, came at a board meeting on Thursday.

During the meeting in Zurich directors backed Rohner despite calls from Swiss investment adviser Ethos Foundation for him to quit.

“Urs Rohner has led the board of directors commendably during this turbulent time,” said board member Severin Schwan in the bank’s statement.

“After careful deliberations, the board has been unanimous in its actions, as well as in reaffirming its full support for the chairman to complete his term until April 2021.”

In Switzerland, Credit Suisse and UBS typically have a Swiss national as either chairman or chief executive.

Gottstein’s appointment could therefore pave the way for a non-Swiss chairman. One person familiar with the matter said Richard Meddings, a British banker set to join the board, could take over from Rohner.

Andre Helfenstein, now responsible for Credit Suisse’s institutional clients in Switzerland, will succeed Gottstein as CEO of the Swiss business and join the executive board.