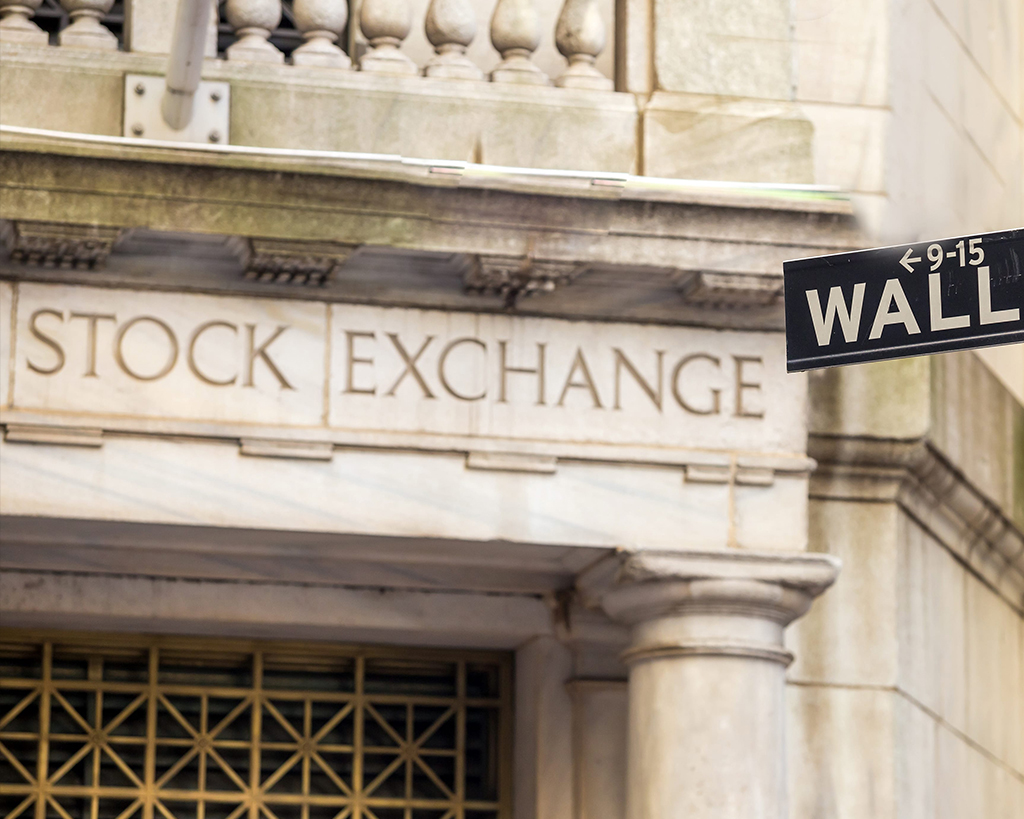 Technology stocks were the biggest drag on all the three main indexes....

On Friday, Wall Street’s fears over rising COVID-19 cases weighed on investor sentiment and as a result, main indexes dropped as Sino-U.S. tensions, erasing all gains for the benchmark S&P 500 index this week.

Technology stocks were the biggest drag on all the three main indexes with high-flying companies Apple Inc, Amazon.com Inc and Microsoft Corp, which were pivotal in driving the stock market’s recovery in recent months, down between 0.8% and 1.9%.

The technology index fell 1.6%, more than any other S&P sector.

For a few straight days, the US recorded more than 1,100 deaths related to the novel coronavirus on Thursday, which has infected about 4 million Americans.

Walt Disney Co postponed the debut of its movie “Mulan” indefinitely, sending its shares down 0.4%.

Intel Corp tumbled 16.9% after the company said it was six months behind schedule in developing next-generation, power-efficient chip technology and that it would consider farming out more work to outside semiconductor foundries.

On Thursday, the S&P 500 pulled back from a five-month high, weighed down by losses in technology stocks, a surprise increase in U.S. jobless claims and Washington’s tug-of-war over stimulus measures.

“The question persists of how the recovery will maintain its momentum as virus cases continue to increase,” said Keith Buchanan, portfolio manager at GLOBALT Investments in Atlanta.

“There has been a push to pull back some of the reopenings in states and municipalities and since then focus has shifted to the earnings season, but the virus is still focus no.1.”

Recent survey showed that U.S. business activity increased to a six-month high in July, but companies reported a drop in new orders as a resurgence in new COVID-19 cases weighed on demand.

Optimism about a potential coronavirus vaccine and fiscal stimulus package had helped the benchmark S&P 500 recoup all of its losses for the year.

Sentiment took a hit earlier in the day after Beijing ordered Washington to close its consulate in the city of Chengdu, days after U.S. ordered the closure of the Chinese consulate in Houston.

Of the 113 S&P 500 companies that have reported quarterly results, 77% of them have beaten dramatically lowered profit estimates, according to IBES Refinitiv data.