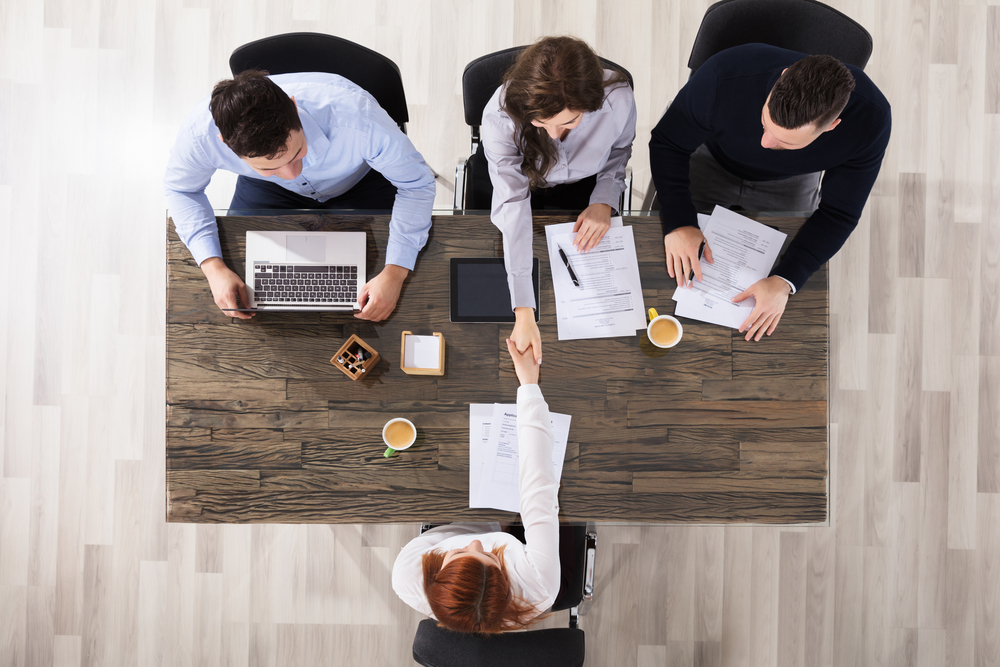 Tech companies will miss out on securing top Generation Z talent if they don’t have the right approaches, says Memset

Tech companies need to tailor their recruitment to appeal to changing demographics and generations if they are to get ahead of the skills shortfall across the industry. A new study has shown that Generation Z (born between 1995 and 2010 and now the biggest generation...

Tech companies need to tailor their recruitment to appeal to changing demographics and generations if they are to get ahead of the skills shortfall across the industry. A new study has shown that Generation Z (born between 1995 and 2010 and now the biggest generation worldwide) in particular has some very different perspectives on what a good employer looks like. So, while the topic of millennials has dominated conversations regarding workplace trends for some time, employers need to turn their attentions to this new, younger generation.

Recent research from The Workforce Institute at Kronos Incorporated identified that Gen Z have very different requirements when looking for an employer than previous generations. The research found that a third of Gen Z’s claim that they would work harder and stay at a company longer if they support flexible working schedules and despite being the generation orientated around digital, three out of four Gen Z’s prefer face-to-face interaction at work.

In light of these findings, Annalisa O’Rourke, Chief Operations Officer at Memset comments:

“Over the past ten years there has been a major shift in what a career looks like, particularly to the digitally minded generations who have become focused on diversity, social issues and see value in face to face communication. If employers are to attract and retain Gen Z it is important, they have clear approaches that align with these mindsets. Recruiters need to think about how they communicate with these people, attract them to interview and are then able to retain them long term.

“With so much competition for talent, posting an advert on LinkedIn and hoping it attracts candidates is no longer enough. This generation spend the majority of their lives on smart phones and social media platforms and are continuously bombarded with advertising. This means that employers need to become more proactive in the ways they seek out fresh talent, this could be anything from direct messaging them on Instagram, to asking them to send a ‘Snaplication’ on Snapchat, but whatever they choose to do, it needs to be accessible via mobile platforms.

“The way in which companies are targeting Gen Z is one matter but another consideration is the incentives and benefits that are on offer to them. While some Gen Z’s will recently have completed STEM degree’s, it may be that some GCSE or A-level candidates are looking to go straight into a job. Having an apprenticeship scheme in place for candidates without a STEM degree can be a great way to appeal to those who don’t yet know what career they want to go into, while filling up jobs in the tech industry.”

Other incentives that appeal to Gen Z:

Annalisa continues: “Despite their predominant form of communication being via digital devices, employers must pay attention to the fact that Gen Z highly value face-to-face interaction at work, and this is no different with hiring processes. Due to the sheer number of roles available, interview processes have become more about why a candidate should pick one company over another, so encouraging face-to-face interaction at an early stage can help employers properly engage with candidates.”

“The employers that are successful in retaining Gen Z’s will be those that put face-to-face interaction with these staff at the top of their priority list, along with offering flexible and remote working practices. What’s important to note about Gen Z is that they want to work in a way that suits them and their lifestyles, but it is also essential that they feel like they are adding value. If they do not, they will simply look to other companies.” Annalisa concludes.