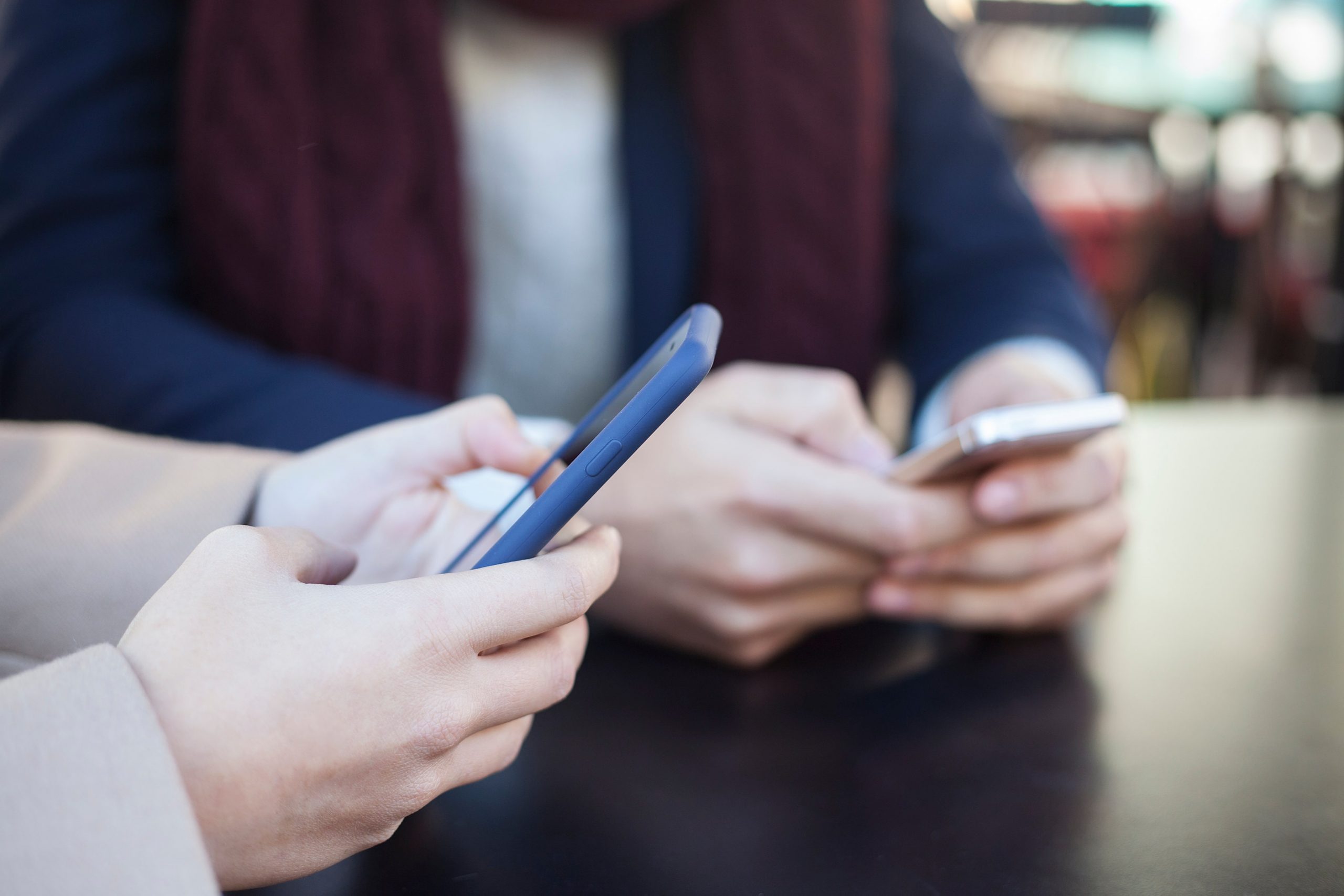 Taiwan has launched a controversial mobile phone-based "electronic fence" that uses location-tracking to ensure people who are quarantined stay in their homes. ...

Taiwan, which has won global praise for its effective action against the coronavirus, is launching a new controversial mobile phone-based “electronic fence” that uses location-tracking to ensure people who are quarantined stay in their homes.

Governments around the globe are coming together and combining technology as well as human efforts to enforce quarantines that require people who have been exposed to the virus to stay in their homes. However, Taiwan’s system is believed to be the first to use mobile phone tracking for that purpose.

“The goal is to stop people from running around and spreading the infection,” said Jyan Hong-wei, head of Taiwan’s Department of Cyber Security, who leads efforts to work with telecom carriers to combat the virus.

The system is used to observe and keep track of phone signals to alert police and local officials if those in-home quarantine move away from their address or turn off their phones. Jyan said authorities will contact or visit those who trigger an alert within 15 minutes.

Privacy concerns have limited the use of location data for anti-coronavirus efforts in countries such as the United States. But the system has drawn few complaints in Taiwan, which has reported only reported 108 cases of the virus, compared with more than 80,900 in neighbouring China.

Many Asian countries are on a war footing to prevent further spread after a surge of infections among people travelling from other countries, especially Europe.

In Hong Kong, location-tracking wristbands are given to those put under quarantine. In Singapore, the government uses text messages to contact people, who must click on a link to prove they are at home.

Thailand has rolled out a mobile app that anyone arriving at an airport must download to help monitor where they have been in the event that they test positive for the virus. Vietnam’s capital, Hanoi, this week also launched a mobile app to help track cases, and it could be used to enforce quarantines.

Other countries, including South Korea and Israel, are using satellite-based phone tracking for so-called contact tracing to see where infected individuals might have passed SARS-CoV-2 to others. China has used a wide range of methods to monitor the health and whereabouts of people and enforce restrictions on movement.

Taiwan’s electronic fence has drawn some complaints for its intrusiveness.

“It’s creepy that the government is teaming up with telecommunications companies to track our phones,” said a flight attendant in Taipei who was put under 14-day quarantine after returning from Europe in mid-March.

The woman, who identified herself as Xiaomei, said she was scolded by a local administrator after failing to pick up a check-in phone call in the morning when she was asleep.

“They said the police will come to me if I missed another phone call,” she said. “I’m treated like a prisoner.”