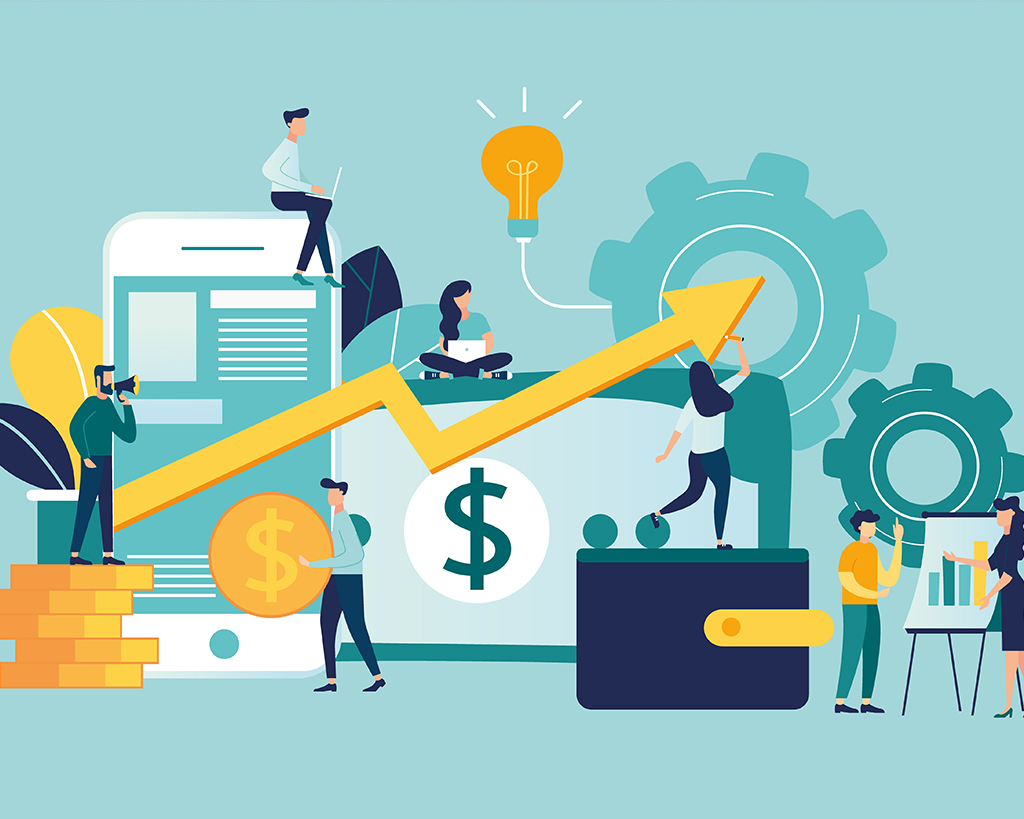 According to Calastone, ESG equity funds have posted record inflows in each of the previous four months.

Barry O’Dwyer, chief executive of Royal London, said separately on Monday that purchases of ESG funds had contributed to 1 billion pounds in net inflows for the UK insurer and asset manager in the first six months of 2020.

“That’s been a major winner in the first half, in particular amongst retail investors,” he said.

Glyn said ESG funds were one of the few bright spots for active managers, particularly as they tended to come with higher fees than other actively managed funds.

More than two thirds of UK-based fund flows by value pass across the Calastone network each month.