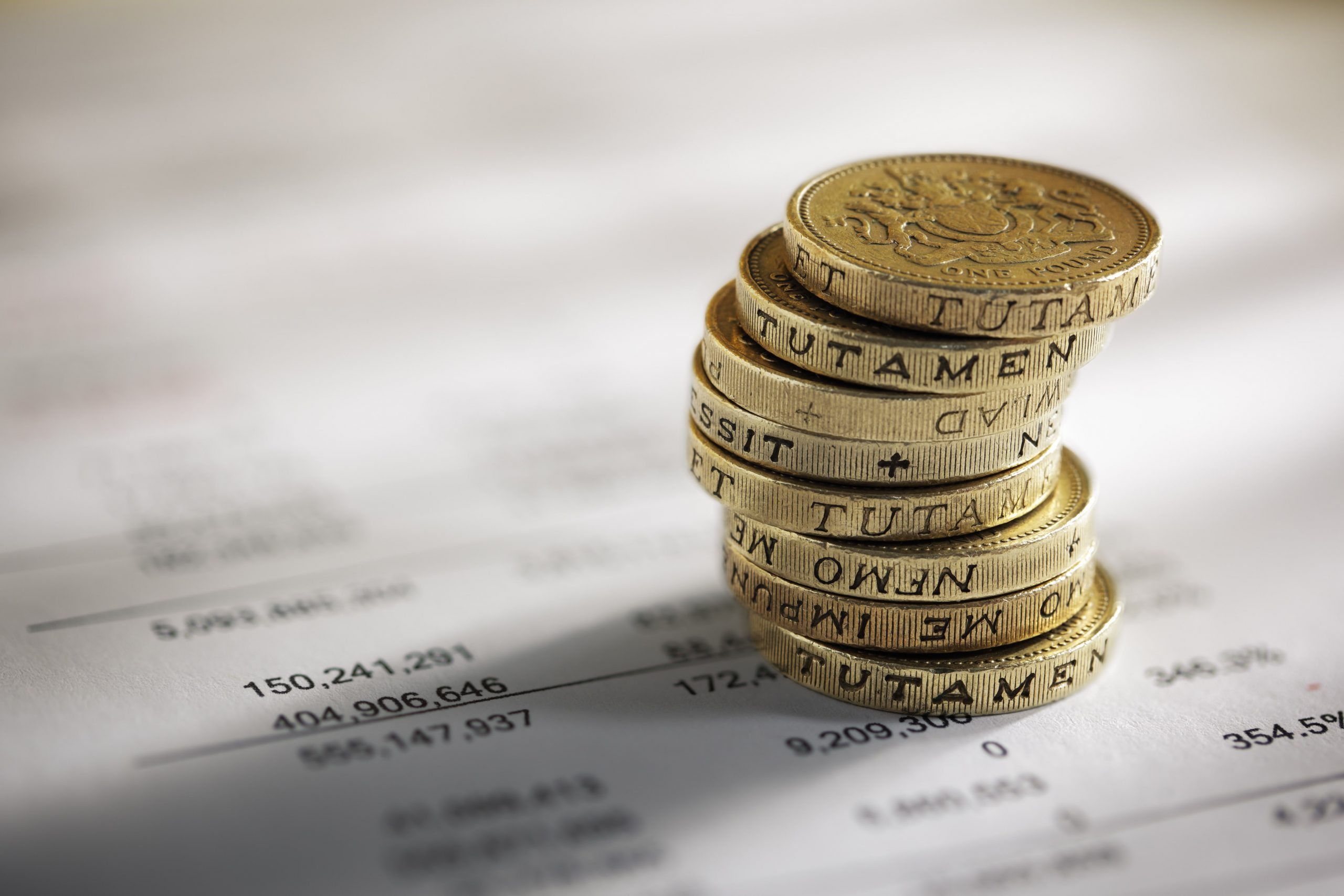 A survey shows that companies and consumers remain worried about the outlook for the economy....

As the coronavirus lockdown eases, British employers have turned positive about hiring and investment for the first time since February. However, companies and consumers remain worried about the outlook for the economy, surveys showed on Friday.

The Recruitment & Employment Confederation’s measure of employers’ confidence in hiring and investing rose to a net level of +4 in the first half of July, up from -9 in June.

“Even at times like these, there are always opportunities out there for jobseekers,” REC chief executive Neil Carberry said.

“But businesses are still very worried about the overall outlook for the economy, and while some are hiring, many are having to make tough decisions around laying people off.”

According to official data, Britain’s economy grew only slightly in May after shrinking by more than a quarter in March and April. The government has taken a series of emergency measures to limit a surge in job losses.

A different survey conducted by GfK, a market research firm, showed consumer confidence held at its highest level since the lockdown at -27, though this is still well below its average level in recent years.

A measure of people’s outlook for the economy slipped to -61 but a gauge of their personal financial outlook improved to zero, probably reflecting increased saving by many households, GfK said.