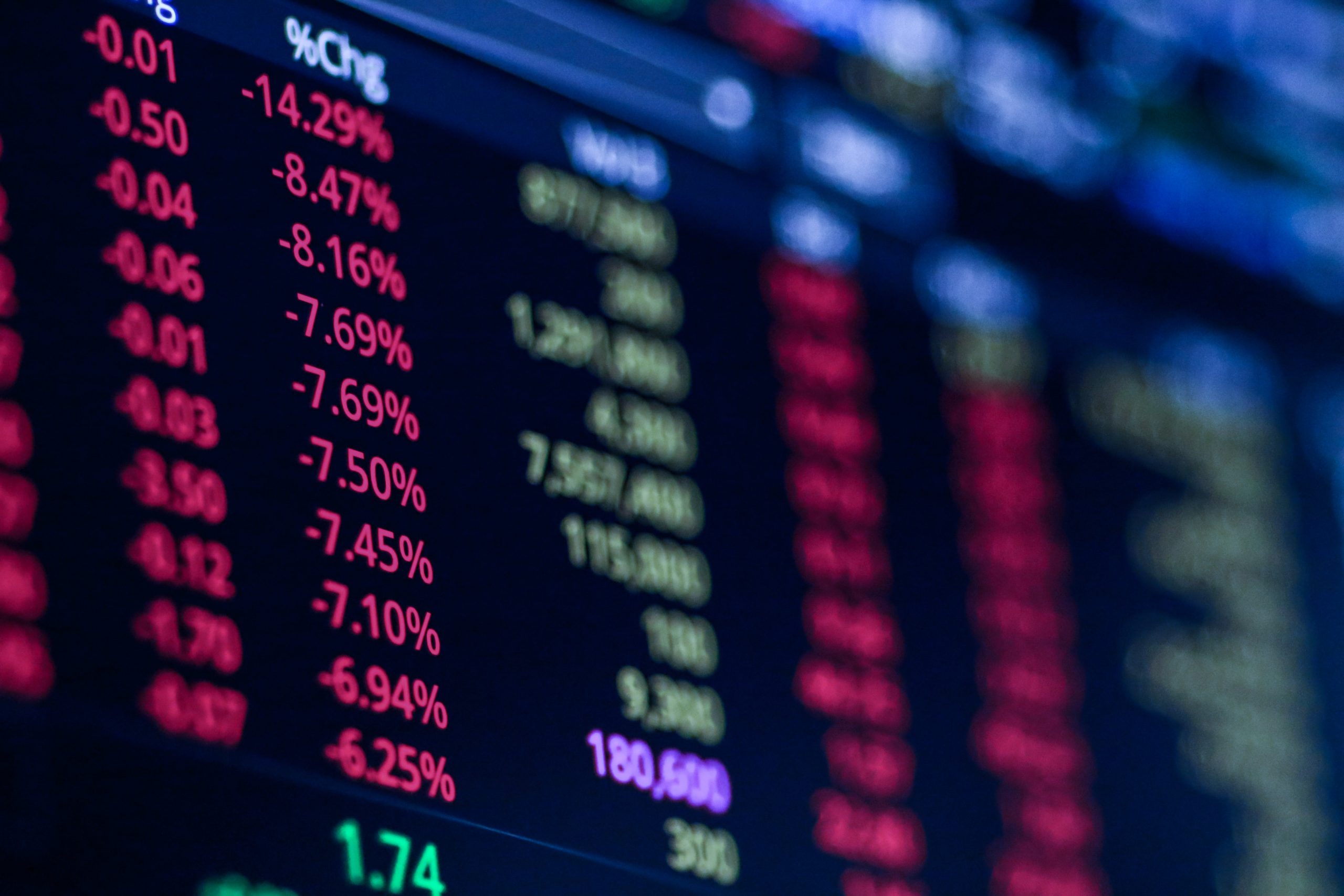 On Monday, Asian shares sank as a rising tide of national lockdowns threatened to overwhelm policymakers’ frantic efforts to cushion what is likely to be a deep global recession.

“Further deterioration in the COVID-19 outbreak is severely damaging the global economy,” Morgan Stanley analysts warned on Monday. “We expect global growth to dip close to GFC lows, and U.S. growth to a 74-year low in 2020.”

UBS Australian head of equities distribution George Kanaan said global financial markets were currently gripped by fear, which seemed unlikely to ease any time soon, despite the co-ordinated efforts of governments and central banks around the world.

“I have been in the financial markets for 27 years and I have never seen anything like this,” he told Reuters by telephone from Sydney.

“This is unprecedented in terms of fears and there are two elements driving that.”

“First is that this involves masses of people. In the GFC, that was an event that occurred in the investment banks around the world, it didn’t involve people on the street. The second is that social media is helping to drive this fear and panic.”

In Asian trade, MSCI’s broadest index of Asia-Pacific shares outside Japan lost 5.01%, with New Zealand’s market shedding a record 10% as the government closed all non-essential businesses.

Shanghai blue chips dropped 2.51%, though Japan’s Nikkei rose 2.0% aided by expectations of more aggressive asset buying by the Bank of Japan. In Australia, the S&P/ASX200 dropped 5.62% to take the index to a seven-year low.

Globally, analysts are dreading data on weekly U.S. jobless claims due on Thursday, as amid forecasts they could balloon by 750,000, and potentially by more than a million.

U.S. stocks have already fallen more than 30% from their mid-February peak and even the safest areas of the bond market are experiencing liquidity stress as suffering funds are forced to sell good assets to cover positions gone bad.

“Extreme measures to flatten the virus ‘curve’ is sensible-for a time-to stretch out the strain on health infrastructure,” former Goldman Sachs Chief Executive Lloyd Blankfein tweeted. “But crushing the economy, jobs and morale is also a health issue-and beyond. Within a very few weeks let those with a lower risk to the disease return to work.”

WAITING ON THE DISEASE

“The market is going to remain very volatile because nobody knows how to price a looming shutdown,” he said.

“The turning point will be a slowing in the rates of infection and we are probably weeks away from that happening – but it will happen with very tough social measures,” he said.

The mounting economic toll led to a major rally in sovereign bonds late last week, with efforts by central banks to restore liquidity in the market allowing for more two-way trade.

In New Zealand, the central bank announced its first outright purchase of government paper aiming to inject much-needed liquidity into the local market.

In currency markets, the first instinct on Monday was to dump those leveraged to global growth and commodity prices, sending the Australian dollar down 0.8% to $0.5749.

The U.S. dollar started firm but took a step back after partisan battles in the U.S. Senate stopped a coronavirus response bill from advancing.

The dollar had been a major gainer last week as investors fled to the liquidity of the world’s reserve currency, while some funds, companies and countries desperately sought more cash to cover their dollar borrowings.