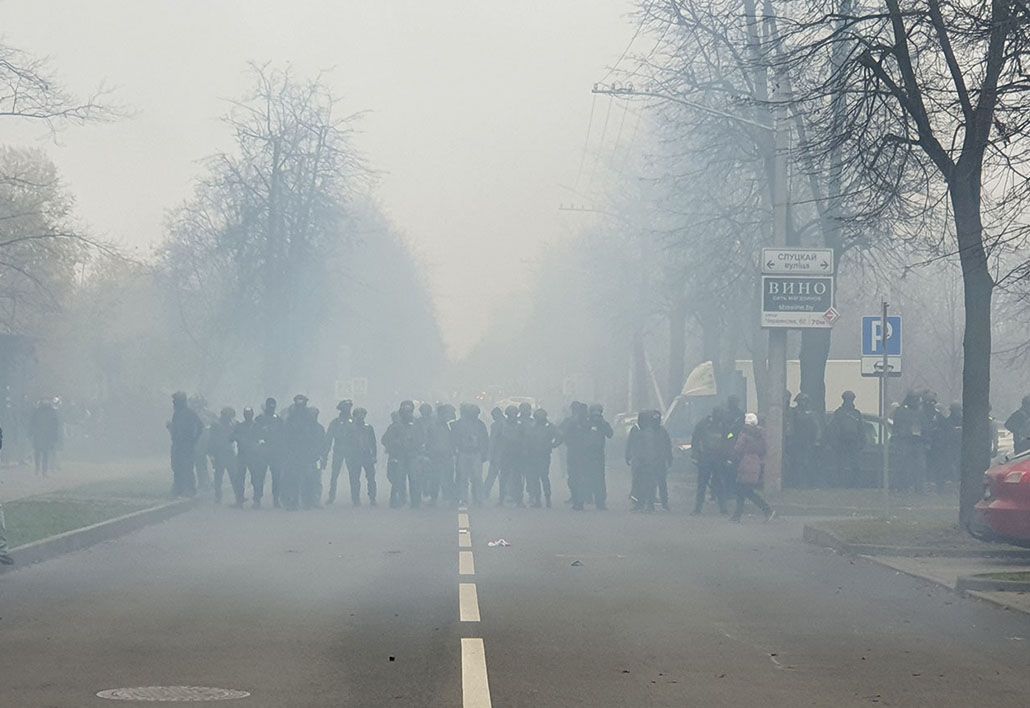 First signs that Russia may be pulling back from the brink of war is being greeted with a tentative sigh of relief by investors, with some sectors making small strides of recovery...

“First signs that Russia may be pulling back from the brink of war is being greeted with a tentative sigh of relief by investors, with some sectors making small strides of recovery. As some Russian troops are reported to have begun retreating back to base from a number of key forward positions, the DAX in Frankfurt and the CAC 40 in Paris have climbed back strongly and the FTSE 100 also gained back some ground after Monday’s losses. But intense cautiousness remains about Moscow’s agenda and investors remain highly sensitive to the geopolitical situation. Shares in Evraz, the Russia focused miner and steel maker lifted 4% in early trading on the slightly more optimistic outlook, but there’s a long way to go given that shares plummeted 30% on Monday.  Oil has slipped back, with Brent crude hovering around $94 a barrel as worries fade a little about supply disruption.

The threat of sanctions still hangs over Russia, and tensions are likely to remain high until there are more definite signals of de-escalation of the situation. For now calm has descended over the travel sector, as the threat of conflict has edged lower amid hopes bookings will be more resilient. International Consolidated Airlines Group lifted by more than 3%, easyJet gained 2.5% and the international conference organiser Informa was up by 2% in morning trading.

There has been a jolt of confidence in AstraZeneca today after encouraging results of a phase 3 trial for a prostate cancer drug. It showed a delay in the progression of the disease when used alongside hormone therapy. The development has been met with cheer by investors, and is fresh evidence its oncology business is on a successful streak. Oncology sales are higher margin, and revenues have already risen 17% over the past full year, so news of added potential in the pipeline is very encouraging.

Looking at the wider picture, although jobs numbers for the Eurozone and the UK have come through as buoyant there is still an underlying unease about the tumbling of living standards. With costs rising rapidly across the board, pay is not keeping up with inflation, and an even wider gulf between wages and prices is expected to open up this week, when the latest CPI numbers are released on Wednesday. Then there are the tax increases and energy bill hikes which are due to come into effect in the Spring and fresh interest rates rises which are also widely expected given the galloping pace of inflation. It’s all adding together to be a volatile mix, which could limit consumer spending in the months to come.”