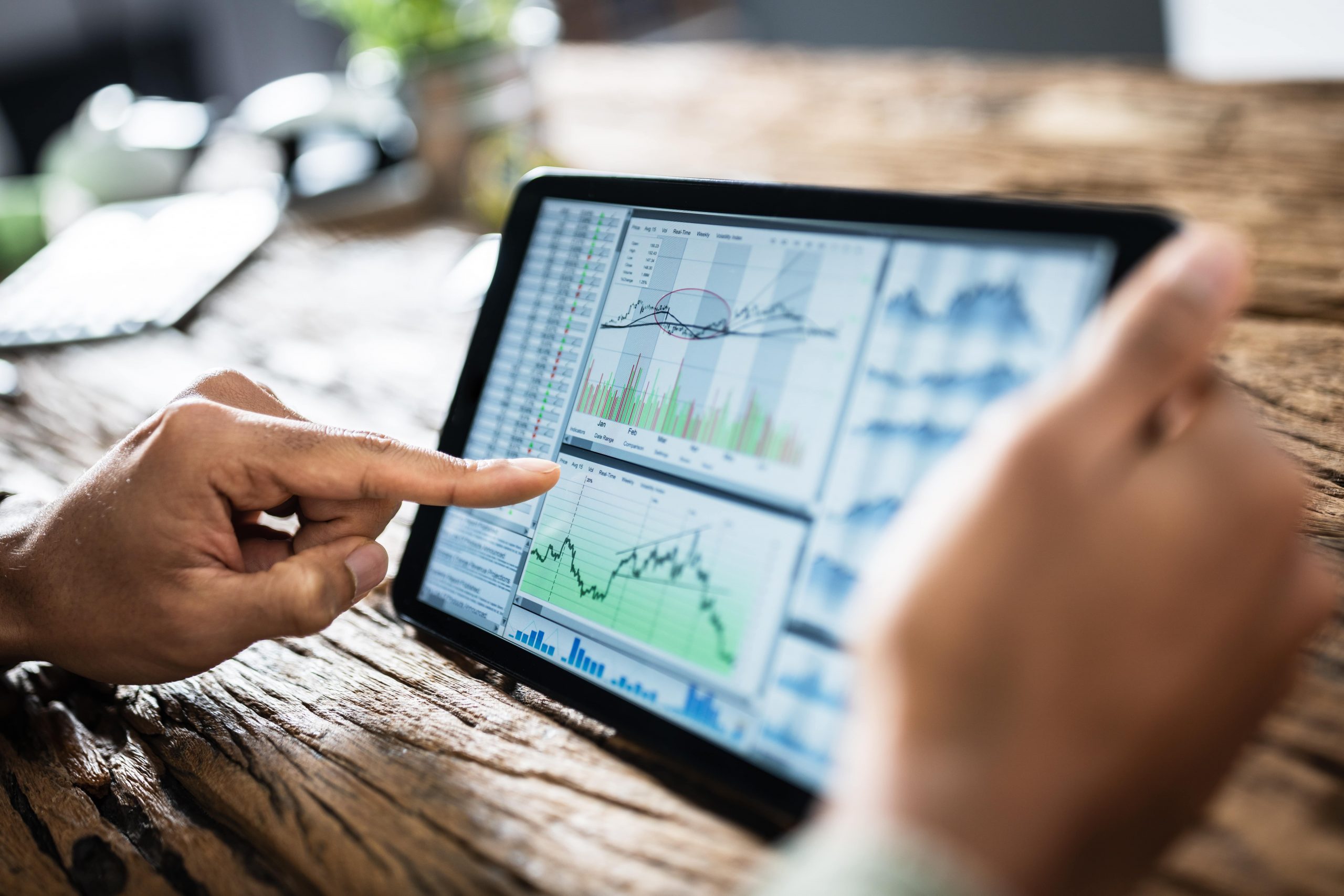 Global stock markets edged higher and the dollar sank to a two-month low as investors waited for.. ...

Late Friday, Global stock markets edged higher and the dollar sank to a two-month low as investors waited for the final vote processing in the U.S. presidential election.

In Europe, treasury yields rose on better-than-expected October employment data, while oil prices slid below $40 a barrel as new lockdowns to halt the surging COVID-19 pandemic dimmed the demand outlook.

MSCI’s all-country world stock index rose 0.25% to 592.84, adding to a week-long rally in which the benchmark for global equity performance advanced almost 8% to post its best week in nearly seven months. The index also topped highs last seen in September.

Biden expanded narrow leads over President Donald Trump in the battleground states of Pennsylvania and Georgia, but Georgia ordered a recount that could lead to a long period of uncertainty. Biden was expected to address the nation Friday evening, in what could be a victory speech.

Stocks on Wall Street rebounded from early profit-taking from the week’s big gains to close little changed as a Biden presidency appeared inevitable and a sense of resignation settled in at the White House.

“It’s more certain that we’re going to have Biden as president and more importantly we won’t have Trump as there’s so much unpredictability with Trump,” said Tim Ghriskey, chief investment strategist at Inverness Counsel in New York.

“The unpredictability of a president makes investing in any area that he can potentially touch, like China, fraught with risk. All a sudden China is a less risky investment without Trump,” Ghriskey said.

Trump vowed to continue his legal fight and said in a statement, “I will never give up fighting for you and our nation.”

However, a surge in coronavirus cases globally has put a damper on the recovery outlook and investor enthusiasm that had embraced a scenario of Republicans retaining control of the Senate during a Biden administration.

“The market perhaps is starting to cheer there being some certainty to the election,” said Subadra Rajappa, head of U.S. rates strategy at Societe Generale in New York.

“There was some skittishness to the bond market when elections were too close to call. So the risk premium associated with a prolonged election uncertainty gets priced out,” Rajappa said.

The U.S. unemployment rate fell to a lower-than-expected 6.9% from 7.9% in September, while growth in private payrolls blew past the consensus estimate, adding 906,000 jobs, especially in the hard-hit leisure and entertainment sector.

“Overall, it was a very encouraging report. The job market is pretty broadly recovering and recovering better than most forecasters have expected,” said Russell Price, chief economist at Ameriprise Financial Services Inc in Troy, Michigan.

But a 638,000 increase in nonfarm payrolls was the smallest gain since a jobs recovery started in May, a sign the economy still needed stimulus.

Italy’s 10-year yield hit a record low of 0.603% on expectations of further stimulus.

With COVID-19 raging in the United States and parts of Europe, many investors assume more central bank stimulus is inevitable.

The Bank of England expanded its asset purchase scheme on Thursday, while the Federal Reserve kept its monetary policy loose and pledged to do whatever it takes to sustain a U.S. economic recovery. The European Central Bank is widely expected to announce more stimulus next month.

Overnight in Asia, Japan’s Nikkei average rose 0.9% to a 29-year high while MSCI’s broadest gauge of Asian Pacific shares outside Japan rose 0.3%, near a three-year high.

The Japanese yen strengthened 0.21% versus the greenback at 103.28 per dollar.

Crude prices fell about 4% as fresh lockdowns in Europe to contain the coronavirus darkened the outlook for oil.