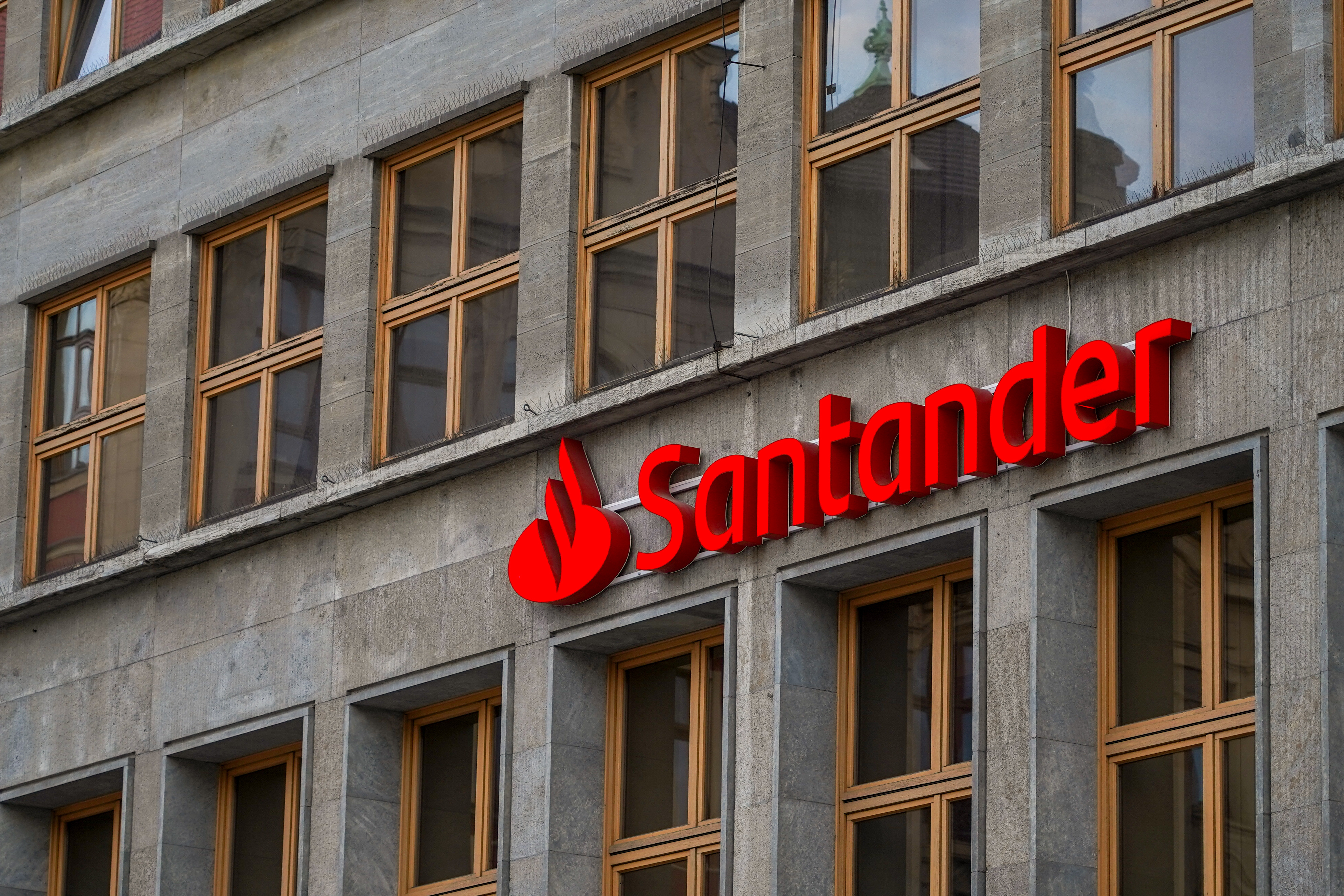 “Santander and Ebury make an interesting combination and a blueprint for future combinations,” said Marco Troiano, deputy head of the financial institutions team at Scope Ratings....

Banco Santander’s GBP 350m investment in Ebury, the UK-based FX and payments fintech serving SMEs, is a natural fit given the Spanish group’s strong focus on the mid-market segment. It is also a noteworthy development in banking’s digital arms race.

Santander’s financial muscle will be backing the technology and experienced management team that Ebury is bringing to the table. Ebury will continue to operate as an independent unit. The bank noted that the investment fits its digital strategy of accelerating growth through new ventures and will strengthen its Global Trade Services offering. Santander boasts more than four million SME clients, 200,000 of which trade internationally.

With GBP 64.3m in revenues in its latest fiscal year ended 30 April 2019, Ebury is hardly a start-up. It has an established track record, operating in 19 countries across 140 currencies. In 2018, the company processed GBP 16.7bn in payments for 43,000 clients. Santander said Ebury had generated consistent average annual revenue growth of 40% in the last three years. That includes through its own acquisitions: in October 2019, Ebury acquired UK-based FX and payments company Frontierpay.

“Santander and Ebury make an interesting combination and a blueprint for future combinations,” said Marco Troiano, deputy head of the financial institutions team at Scope Ratings. “The Ebury deal demonstrates that the bank has the willingness and the firepower go out and buy successful fintechs with a view to scaling them up.” Santander has earmarked EUR 20bn for IT investments in its four-year plan. The EUR 5bn per year includes EUR 2bn for investments in digitalisation.

Ebury will join Santander’s successful payments ecosystem, which includes Getnet, the Brazilian payment company. The bank had previously invested in Getnet and acquired it in several stages over the past decade. With its 50.1% stake in Ebury (GBP 70m in the form of new primary equity to support the company’s plans to enter Latin America and Asia), Santander is targeting a return on invested capital of more than 25% in 2024.

“This transaction shows that larger banks can position themselves well in the digital arms race. Smaller banks may struggle to put together the investments needed to effectively compete in this type of scenario,” Troiano said.

But at the same time Troiano sounds a note of caution around Santander’s ability to replicate with Ebury the success story it has had Getnet. “Execution risk with this type of transaction is usually elevated as being part of a larger group can dilute the innovative drive of the fintech,” he noted. “On the plus side, Getnet has created a blueprint for Santander to follow, which somewhat reduces such risk.”

It is not by chance that while the company will continue to be managed by Ebury’s top management, Santander’s appointee as chairman is Sergio Rial, CEO of Santander Brasil, who has direct knowledge of and involvement in Getnet’s growth story. Rial also doubles as executive sponsor of Santander’s Global Trade Services business.

The report can be downloaded here