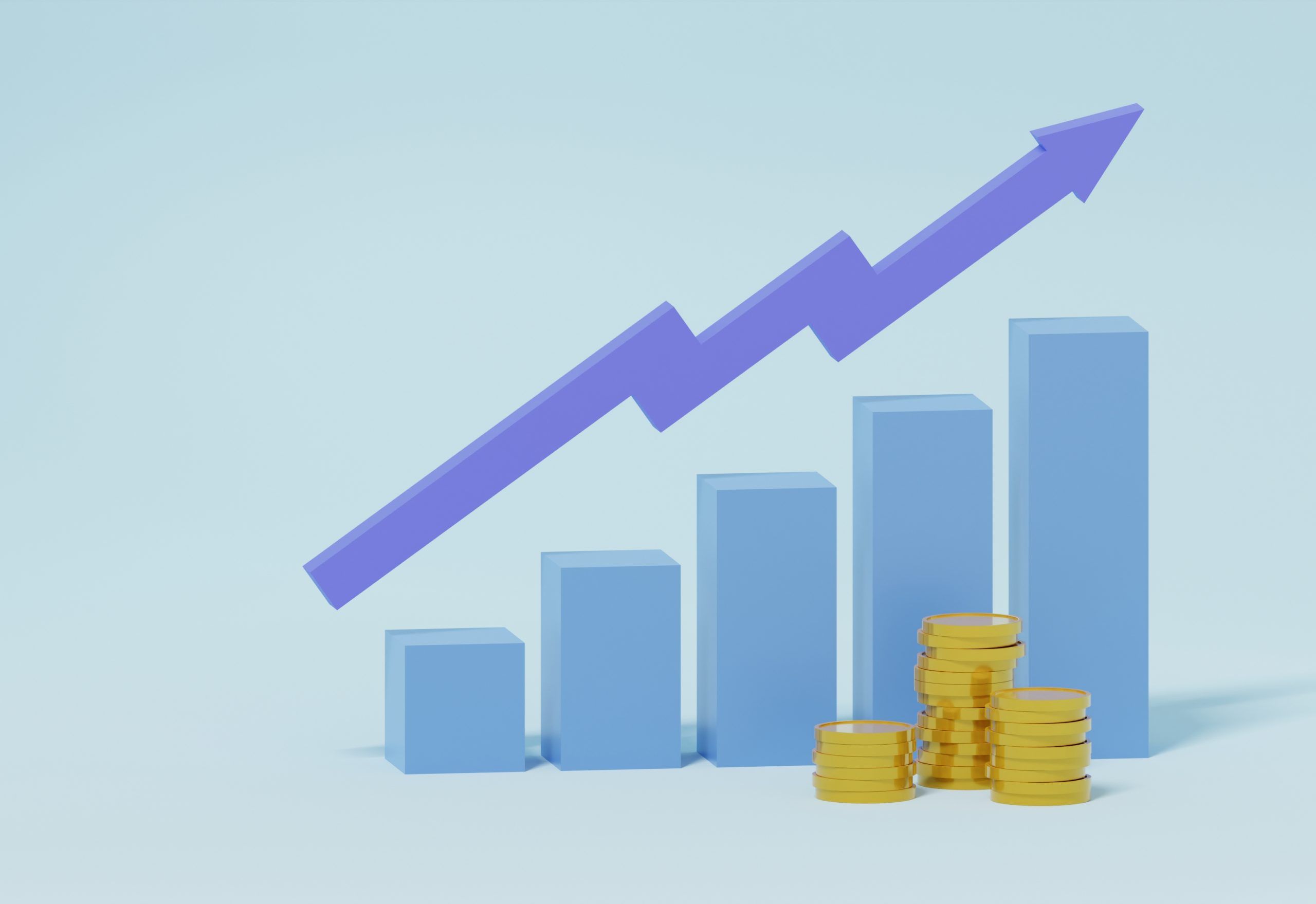 New research indicates that minority groups are being underserved by the investment community...

Ethnic minority entrepreneurs* are over a third (36%) more likely than White peers to have given up on a venture due to a lack of funding.

This is a key finding from research conducted by social impact private equity fund, Salonica Maroon, as it launches a £75m investment fund to support cultural and gender diverse businesses.

The research exposes the complex and unique challenges faced by different minority groups, and suggests that more tailored support must be made available to diverse business leaders if they are to reach their full potential.

There is significant variation in the levels of funding success experienced by different ethnic minority groups. Just 47% of White founders have given up on a venture due to lack of funding. This compares to 74% of Black entrepreneurs, 68% of those from mixed or multiple ethnic groups, and 56% of Asian business owners.

Among those Black founders denied funding, there is a clear sense that racism has played a part in their failure. 40% of Black entrepreneurs named persistent racism as a contributing factor in their inability to secure funding. This was also deemed a barrier by other minority groups – although less so. A third of Asian entrepreneurs (32%) and a quarter of those from mixed or multiple ethnic groups (26%) named this as a problem. However, across ethnic minority groups, there is a feeling that the obstacles are stacked too high for underrepresented groups. Almost a third (30%) agreed with this statement.

The results also suggest that this persistent racism is systemic within the investment community. More than three quarters (76%) of Black business owners believe that minorities are less favourably treated by investment companies, with 61% of Asian entrepreneurs and 59% of those in mixed or multiple ethnic groups also agreeing with this statement.

Omar Majid, Salonica Maroon comments: “Funding is an incredibly important factor in business success, yet ethnic minority entrepreneurs are more likely to be denied this vital resource and see their venture fail as a result.

“We know that ethnic minority businesses contribute a considerable amount to the UK economy – £25 billion in 2018 alone.** Now imagine what they would contribute if awarded the funding necessary to achieve their growth potential.”

The research also sheds light on the challenges unique to women entrepreneurs seeking business investment. A lack of self-belief is chief among these. 58% of women reported feeling ‘overwhelmed’ or ‘unconfident’ about the funding process, compared to just 34% of men. When asked why they had used negative words to describe their emotion, almost two thirds (63%) said they lacked understanding of the options available to them, or felt that they lacked the education or experience of others in the investment community, which made the process tougher.

Omar Majid, Salonica Maroon continues: “Entrepreneurs from underrepresented groups clearly face a raft of challenges when it comes to securing funding for their ventures – and these vary in relation to their gender, ethnicity, sexuality and countless other factors.

“The investment community needs to do more to address these challenges. We live in a diverse society. We need to invest in business owners that represent and cater to this diversity. This is important from a societal perspective, but also makes good business sense. It’s why we’re launching our new £75m fund for diverse entrepreneurial teams and to build out diverse executive management teams.”

Salonica Maroon’s new £75m fund will be available to all cultural and gender diverse founders and management teams leading high-growth consumer led business. Its goal is to contribute to a future economy that’s diverse, vibrant and profitable and shift the dial in creating a landscape that’s levelled, with doors open and opportunities present.

*Ethnic minority entrepreneurs include all those surveyed identifying as Black, African, Caribbean or Black British, Asian or Asian British, from Mixed or Multiple ethnic groups – or any other ethnic groups.
**Source: https://www.fsb.org.uk/resources-page/new-report-reveals-the-obstacles-holding-back-uk-s-ethnic-minority-entrepreneurs.html