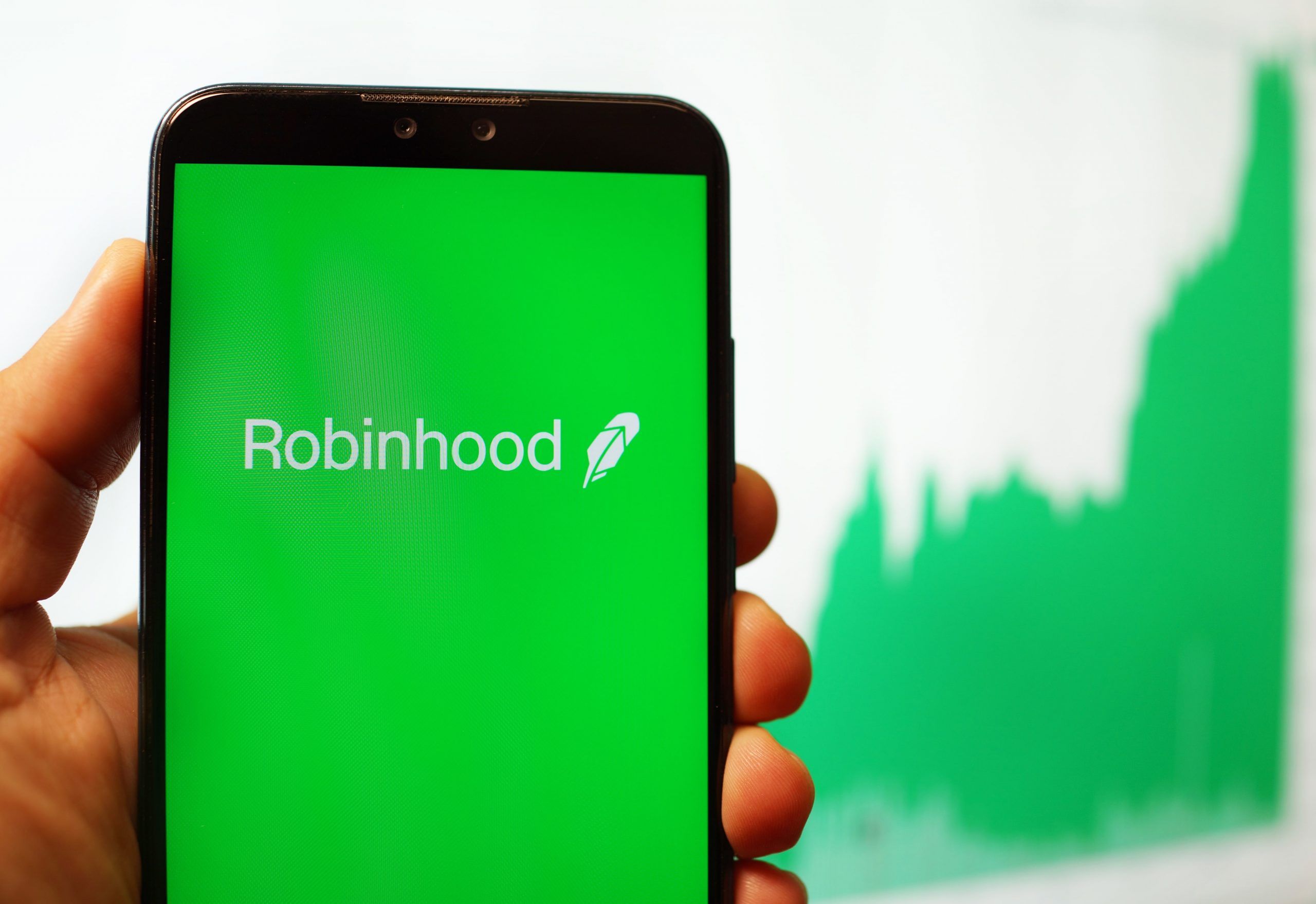 Stock expected to be priced between $38 - $42 per share explains Susannah Streeter, Senior Investment and Markets Analyst at Hargreaves Lansdown...

‘’There is likely to be huge interest in Robinhood’s IPO, given the swirling speculation about the company on social media forums and the media coverage the company received as it became a central figure in the GameStop craze earlier in the year.

The company was set up to help further democratise investing in the US and draw more ordinary traders into the Wall Street world. If the stock does list within the range of $38 – $42 per share, this will turn out to be a $35 billion dollar idea. But the company has come under the regulatory spotlight and that could have a big impact on the company’s future potential as an investment.

The app has come under fire for the so called ‘gamification’ of investing with the use of rewards and celebratory notifications to encourage users to trade more. Its strategy is paying off with the number of accounts increasing to 18 million by March this year from 7.2 million in March 2020.

The way that Robinhood makes money has also come under intense scrutiny. Instead of charging investors a dealing commission, it puts clients’ trades through certain companies, and in return, these companies pay Robinhood a fee. It’s these charges, called “payment for order flow” that make the company most of its money.

Even though each fee is a tiny fraction of a cent per share traded, it soon adds up. Over the last year Robinhood made $720m from payment for order flow – three quarters of its total revenue. That rose to 81% of revenues in the first 3 months of this year.

But this model is now under review, with the US regulator, the Securities and Exchange Commission (SEC) planning to look again at the stock market trading rules, which could include payment for order flow.

The concern is that it stops investors from getting the best price for their deals and could create a possible conflict of interest between firms like Robinhood and their clients. Firms promise to trade at, or at better than, current market price. But the question remains about whether, under the system, there are even better prices available with other market making companies, which they don’t use. If rules do change this could be a big worry for the firm’s revenues and future investors in the company. It was enough for Robinhood to highlight a potential ban on payment for order flow as a key risk in its prospectus.

This isn’t the first time Robinhood has come under fire from US regulators. In December last year, Massachusetts securities regulator accused Robinhood of gamifying investing. The case included a customer, with no investment experience, who traded 12,700 times in six months. More recently, the Financial Industry Regulatory Authority fined Robinhood a record $70m. It said the company had caused “widespread and significant harm” to investors.

And there could be more storms gathering on the horizon. The Robinhood prospectus named seven US state and federal bodies investigating the company. All this could add up to potential issues down the line, so investors need to take such risks into the equation when they consider investing right from the start of Robinhood’s listed life.

If Robinhood can bat away these issues, or if the SEC decides not to change the current rule book, the groundswell of support among day traders the company has already gathered could potentially accelerate, leading to further growth for the company.’’

How to buy Robinhood shares

UK investors can’t take part in the Robinhood IPO. But HL clients should be able to buy Robinhood shares once they start trading on the US stock market which is expected to be on 29 July. If you believe in the long-term prospects for Robinhood and want to buy the shares, you first need to choose an account to hold the shares in. Once listed on the stock market, you can hold Robinhood shares in a general investment account (Fund and Share Account), ISA or Self-Invested Personal Pension (SIPP). Before you buy your first US share with HL, you’ll also need to complete a W-8BEN form.