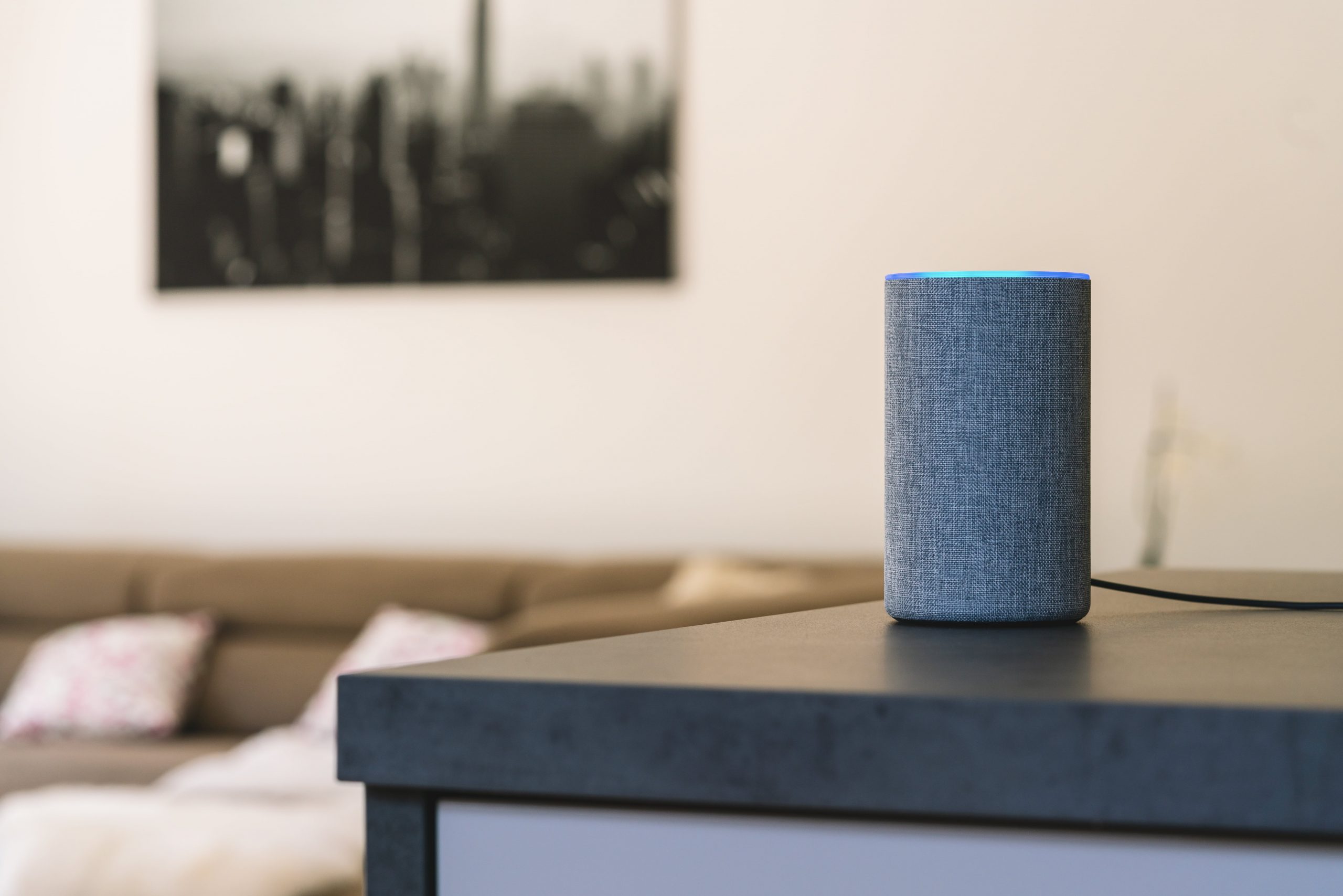 EU competition regulators are on the lookout for information regarding issues in the market for voice assistants that could lead to antitrust cases. ...

EU competition regulators are on the lookout for information from more than 400 companies to establish if there are any issues in the market for voice assistants such as Alexa and Siri and other internet-connected devices that could lead to antitrust cases.

In the past, the European Commission has opened similar inquiries into sectors such as e-commerce, pharmaceuticals, financial services and energy that led to cases against companies and eventually hefty fines.

Amazon’s Alexa, Apple’s Siri and Alphabet’s Google Assistant are among the most popular voice assistant devices.

“It sends an important message to powerful operators in these market that we are watching them and that they need to do business in line with competition rules,” European Competition Commission Margrethe Vestager told a news conference.

The EU executive said its interest was prompted by the large amounts of user data involved in consumer “internet of things” devices and it wanted to make sure market players did not use their control of such data to hurt competition or thwart rivals.

“Interoperability is of the essence if we want to make this market accessible,” Vestager said.

Vestager, who can fine companies up to 10% of their global turnover for breaching EU antitrust rules, has made the tech industry the centrepiece of her enforcement efforts, taking on Google, Apple, Amazon and Facebook in recent years.