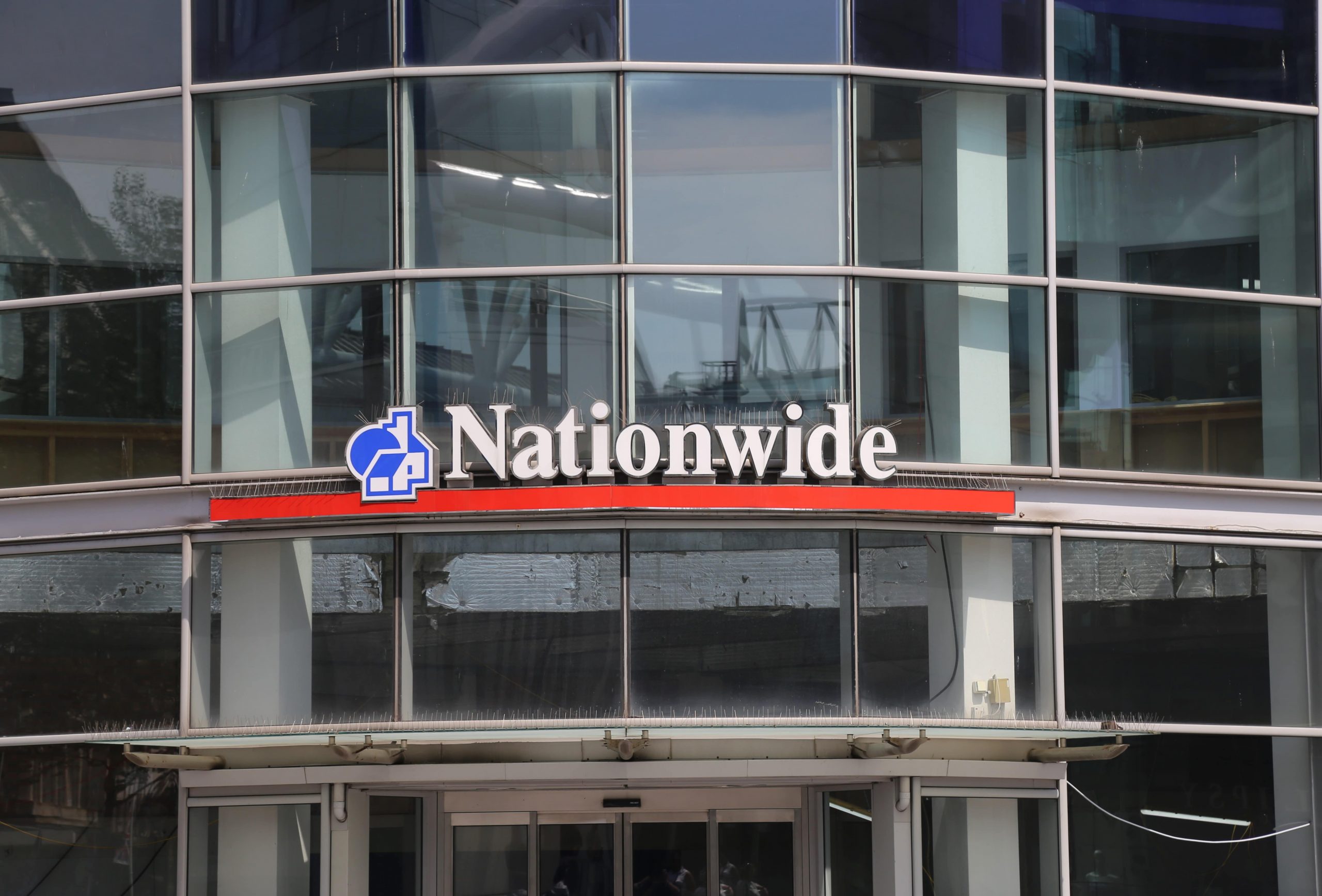 Nationwide remains the UK’s most trusted bank brand, according to this quarter’s edition of the Banking Brand and Trust Index published by tech research platform, Glow.

The study shows that while confidence in the banking industry remained steady throughout the COVID-19 crisis, it has also revealed an increasing lack of trust in Prime Minister Boris Johnson and the Conservative Party, whose ranking has plummeted considerably.

The Trust Index surveyed the views of UK citizens. It tracked consumer confidence in the banking industry and its trustworthiness in relation to 16 other sectors and government departments. Overall, consumer trust in most UK banks has remained largely unchanged during COVID, with respected building societies like Nationwide and Halifax remaining strong at the top of the rankings, while The Royal Bank of Scotland continues to perform poorly.

The study, established to monitor the shifts in public perception of individual bank brands and the banking industry, has instead highlighted diminishing trust in the elected Government and government departments, which have seen their Trust Scores reduce by 10 and 12 points respectively.

He continued, “Glow’s data shows the banking industry has only felt a minor dip in confidence — a testament to the resilience of their reputations built over the last 12 years.”

“It’s pleasing to see consumers have maintained, even slightly uplifted, their attitudes towards department stores and electronics manufacturers.” Neil said, “but concerning that confidence in the Government and its departments has taken a big downturn.”

A similar study in Australia found trust in its government improved by 10 points, despite extreme lockdown restrictions, while the UK reopens.

The study uses a unique methodology to rank trust relative to competitors, awarding each bank a Net Trust Score of between -100 and +100.

Nationwide, with a Trust Score of 31, remains the UK’s most trusted bank brand, with a five point lead on all competitors. Halifax, Lloyds, Natwest and Tesco make up the remainder of the top five, scoring 24, 21, 21 and 19 respectively. Barclays ranks 8th and scored 18, and HSBC ranks 10th and scored 17. TSB sits outside of the top 10, scoring 15. The Royal Bank of Scotland, the UK’s worst performing brand, decreases further from 8 to 5.