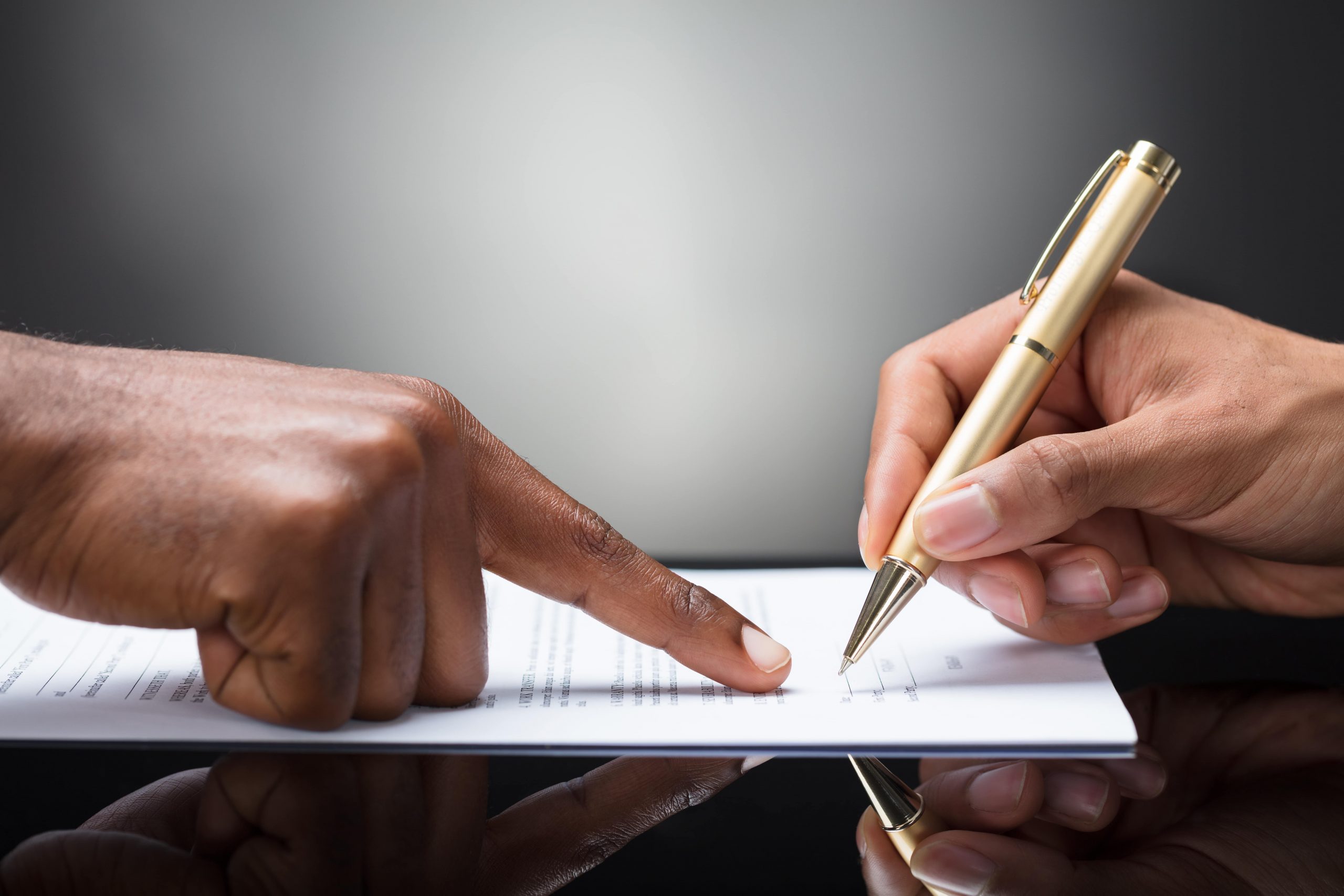 Driven by huge outlays to combat the coronavirus pandemic, the British public borrowing surged again to a record high in August, with the budget deficit so far this tax year overtaking its full-year peak during the global financial crisis.

Since the start of the financial year in April the UK government has borrowed up to £173.7 billion in just five months, outstripping the previous record of 157.7 billion pounds set in the 12 months ending March 2010.

Government budget forecasters have warned the deficit could hit 372 billion by the end of the tax year, raising borrowing as a share of gross domestic product to 18.9%, a level not seen since World War Two — far above long-term sustainable rates.

On Thursday, Finance minister Rishi Sunak said that now was the time to focus on restoring growth, not reducing borrowing, but tough decisions would be needed in the longer term.

Despite saying this, he has cut support for people whose work remains jeopardised by the pandemic.

From November, the government would only subsidise “viable” jobs, where people were working at least a third of their normal hours, ending a programme where the government had paid up to 80% of furloughed employees’ wages said Sunak.

Numerous economists and trade unions fear this could lead to a big rise in unemployment for people in sectors such as hospitality, arts and entertainment that continue to bear the brunt of government coronavirus restrictions.

“We think the risks to the deficit are to the upside, with the Chancellor likely to provide additional support if restrictions tighten further, or unemployment surprises,” Jacob Nell and Bruna Skarica wrote.

Borrowing in August alone jumped to 35.9 billion pounds — just below economists’ average forecast of 38 billion in a Reuters poll — while July’s figure was revised down by 11 billion pounds to 15.4 billion pounds.

The Office for Budget Responsibility said borrowing so far this year was about 34 billion pounds lower than in its most recent forecast published on Sept. 8, largely due to a smaller decline in tax revenue than it had expected.

But it said government schemes allowing tax deferral, plus the general economic uncertainty, made it hard to know exactly how large the deficit would be at the end of the year.

Britain suffered the biggest economic hit of any G7 economy from the coronavirus during the second quarter of this year, with output collapsing by 20%, and the Bank of England estimates third-quarter output will be around 7% below pre-crisis levels.

Despite heavy borrowing, the British government’s interest costs on financial markets are near record lows, due to global gloom about the economic outlook and a long-term fall in interest rates.