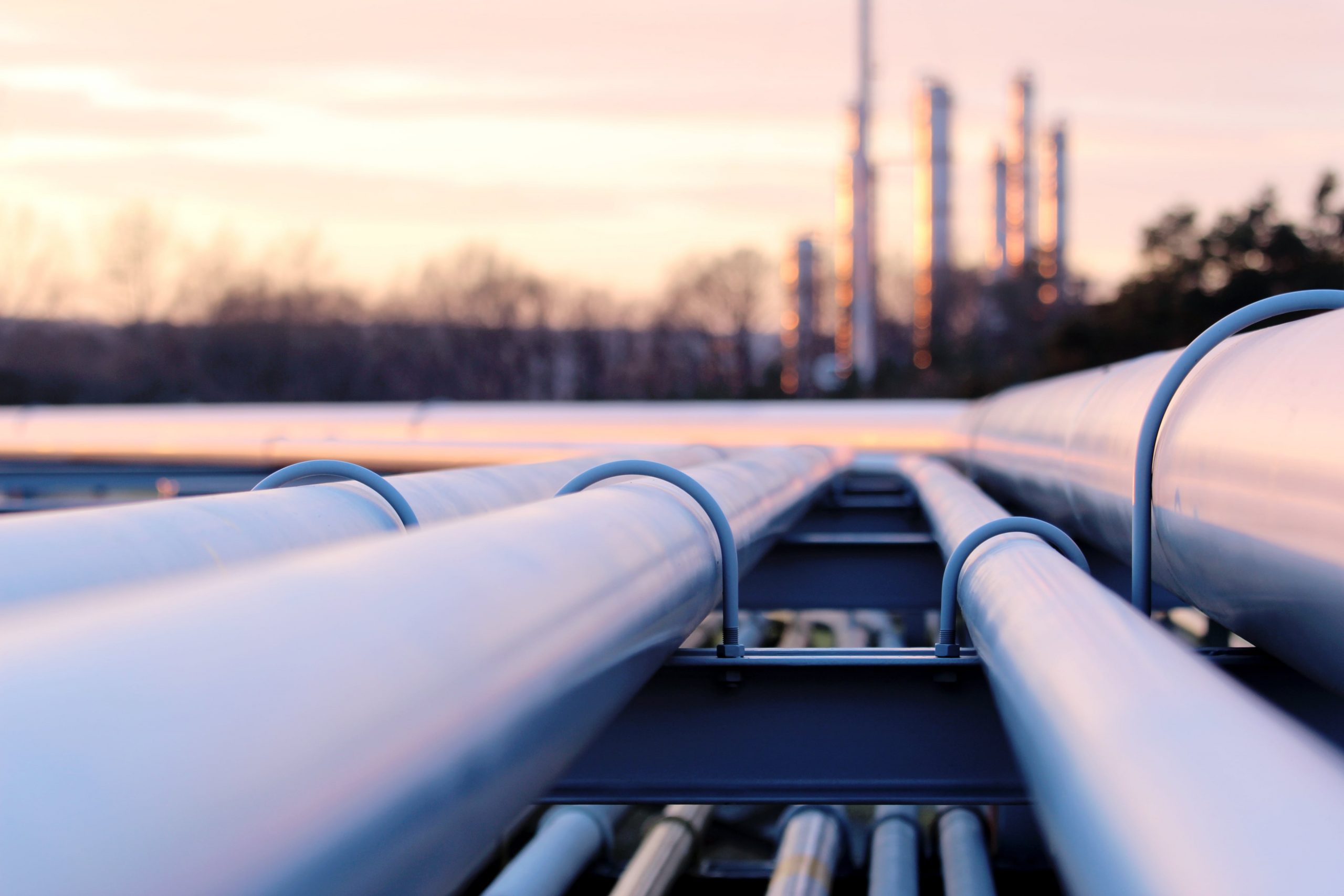 The biggest oil and gas companies around the world are cutting their spending this year following the collapse in oil prices, driven by a slump in demand as a result of the coronavirus crisis and a price war between top exporters Saudi Arabia and Russia. ...

Cuts announced by eight major oil companies, including Saudi Aramco and Royal Dutch Shell, come to a combined $28 billion, or a drop of 20% from their initial spending plans of $142 billion.

BP said on Wednesday it will cut its 2020 spending plan by 25% and will reduce output from its U.S. shale oil and gas business.

Exxon Mobil Corp said it would also cut capital expenditure, but has not given specific figures as yet.

Brazilian oil company Petrobras said it was dialling back short-term production, delaying a dividend payment and trimming its 2020 investment plan, among other measures aimed at reducing costs in the face of the coronavirus pandemic.

Oil prices have slumped 65% since January to around $25 a barrel.

Investors say if the current crisis is prolonged, the spending cuts announced by major oil companies may not be enough to let them maintain dividends without adding to their already elevated levels of debt.