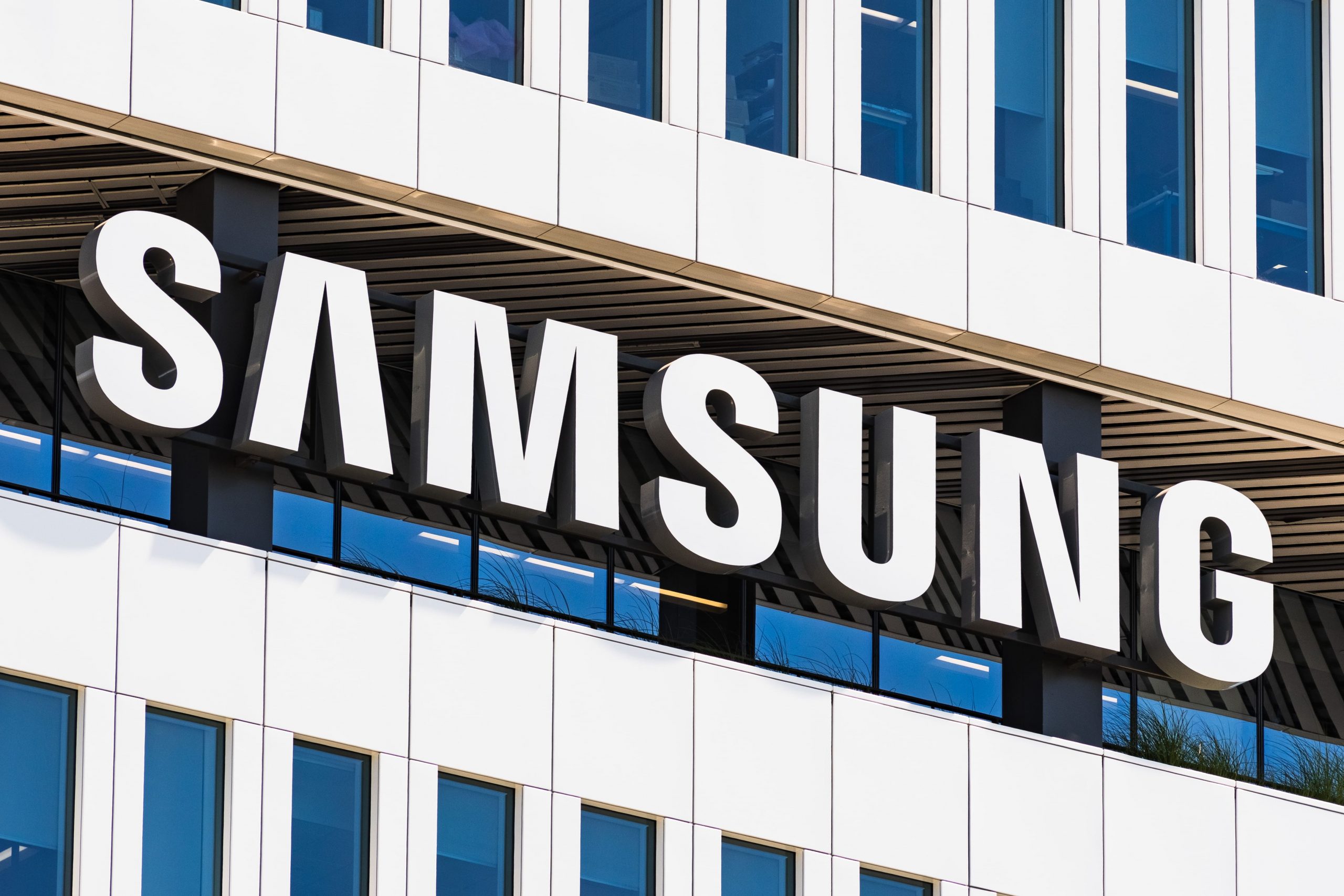 For Samsung, the 2020 Tokyo Olympics were going to be its springboard to attain a long-held goal - making significant inroads into Japan's lucrative smartphone market....

For Samsung Electronics Co Ltd, the 2020 Tokyo Olympics were going to be its springboard to attain a long-held goal – making significant inroads into Japan’s lucrative smartphone market where Apple Inc dominates.

However, after the Games were postponed to 2021 due to the coronavirus pandemic, the long-time sponsor’s marketing plans – centred on its new S20 smartphone now out too early – have gone awry.

The delay may also mean the South Korean tech giant has lost a crucial window of opportunity. It had been expected to tout its 5G capability in its Olympics ads, aiming to attract a population excited to watch the Games with cutting-edge technology before Apple had a 5G product on the market.

“Samsung was keen to use the Olympics opportunity to get it right in Japan. In that sense, it’s a bad situation,” a person familiar with Samsung’s operations told Reuters, noting that Samsung and other sponsors would have to adjust plans.

“A lot of the momentum for smartphone demand in the lead-up to the Olympics will also be gone,” said the person, who was not authorised to speak on the matter and declined to be identified.

Samsung will likely go back to the drawing board to promote a new flagship phone due out next year, former Samsung officials and analysts said.

When asked about the impact of the Olympics postponement on its strategy for the Japan market, Samsung declined to comment, saying only it would continue to provide innovative technology for Japanese customers regardless of when the Games commence.

Samsung may be the world’s No. 1 smartphone maker by volume, but it has just a fraction of the Japanese market.

In contrast, Apple which first began selling the iPhone in Japan in 2008, gained share thanks to an aggressive advertising and pricing campaign from SoftBank – at the time its sole distributor. Japan has since become a loyal premium market and key profit centre for the U.S. firm.

Apple currently commands 53% of the Japanese market, Sharp Corp has 12% and Sony Corp has 7%, according to Counterpoint Research. Samsung, which has lost ground since 2013, has 4%.

Indicative of Samsung’s struggles was its 2015 decision to drop its name from smartphones sold in Japan and just go with Galaxy branding – the only market where it does so. It’s a move some analysts attribute to historical tensions that often flare up between South Korea and its neighbour.

“I believe they did so due to the growing number of Japanese consumers who take political factors into account in their purchase considerations,” said Shengtao Jin, a research analyst at Canalys.

In its run at Apple’s stronghold, Samsung had laid the groundwork for a concerted campaign.

DoCoMo and SoftBank Corp, the domestic telecom arm of SoftBank Group, are currently rolling out 5G services. But the delay of the Games means 5G is not expected to gain momentum until Apple launches a 5G-capable iPhone, analysts said.

That phone is expected to arrive by end-2020, though some media reports have said it may be delayed by the pandemic.

“Samsung could have taken an early lead in 5G but the Games postponement is a setback,” said Jeong Ok-hyun, a former LG mobile executive and a professor at Sogang University in Seoul.

“The virus could also lead to delays in the development of the 5G market, which will be a relief to Apple.”

For the time being, it remains to be seen if Samsung will proceed with plans to sell a special Olympics edition S20 phone with 5G capability. The phone to be sold by DoCoMo was due to be launched in June and Samsung began taking pre-orders this month.

Asked if the plan is on track, Samsung said details will be determined after discussions with the IOC and DoCoMo