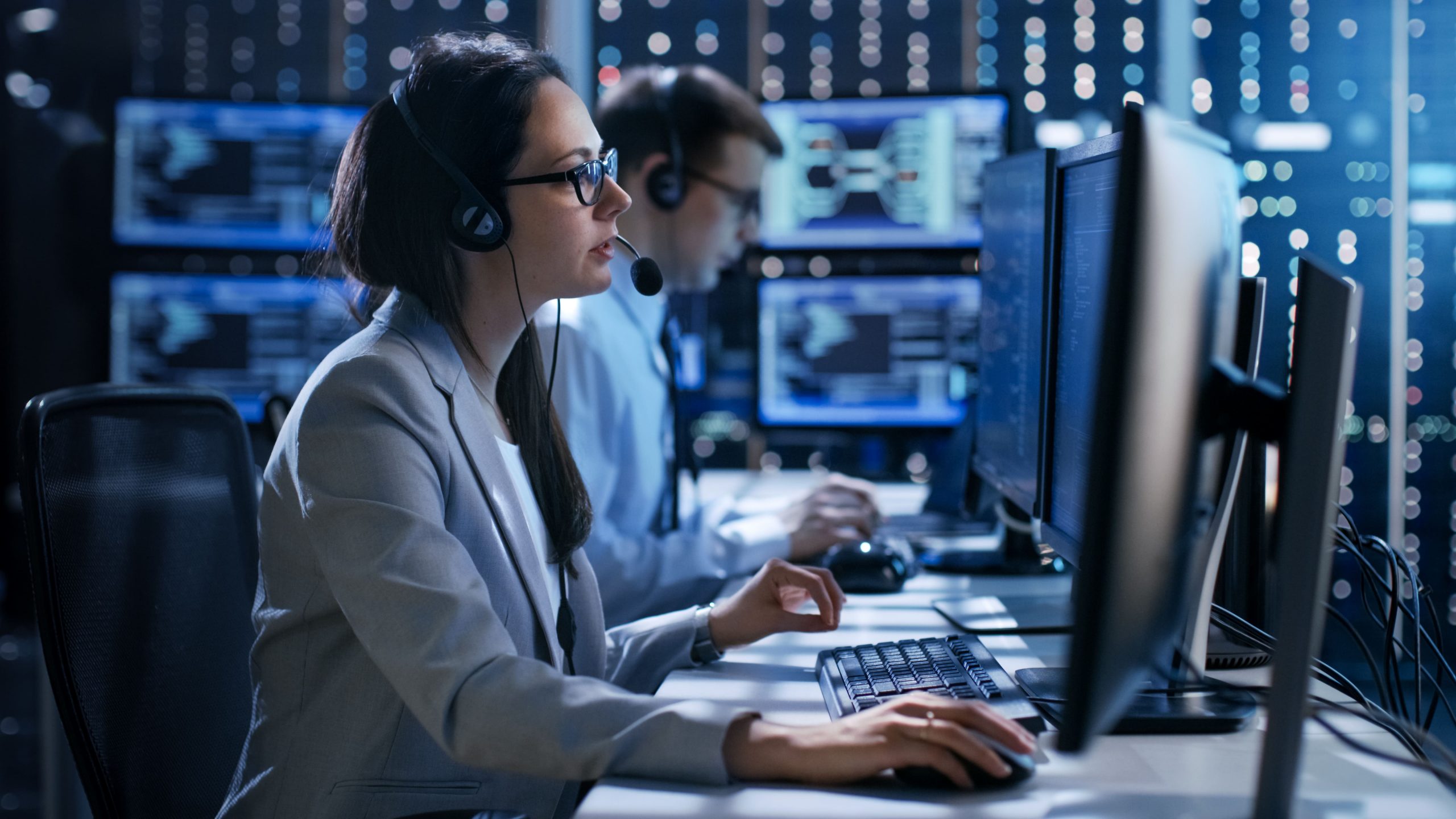 Governments are turning to technology to track the spread of the coronavirus and monitor people under quarantine....

Governments across Europe are turning to technology to track the spread of the coronavirus and monitor people under quarantine, an approach that seeks to learn from Asia but is also putting the region’s privacy rules to the test.

From Helsinki to Madrid, applications are being developed for people to report their symptoms to doctors and researchers; to trace and model the spread of the flu-like virus; and ensure that those under quarantine stay at home.

Yet progress has been patchy, there is scant coordination, and privacy advocates caution there is a trade-off between any benefits to public health and digital surveillance that the European Union’s privacy rulebook, the General Data Protection Regulation (GDPR), seeks to prevent.

Take Poland: The government has just launched a smartphone app, called Home Quarantine, for citizens returning from abroad who have since March 15 been required to self-isolate for two weeks.

To register, they upload personal details and a photo. They are then sent reminders via text message and should respond within 20 minutes by uploading a new selfie. This is verified by facial recognition and its location stamp is checked against the registered address.

Kamil Pokora, a product manager who has just returned to Gdansk from a holiday in Thailand, said police were checking in on him, as is mandatory. He is also using Home Quarantine, which is voluntary, but finds that it doesn’t work properly.

“It has many errors,” said Pokora, 37. “I keep getting asked to perform tasks which are not even included in the app. It isn’t user friendly.”

Poland’s Personal Data Protection Office, responsible for enforcing the GDPR, said it was not consulted about Home Quarantine. Spokesman Adam Sanocki said it would monitor the deployment and, should it find irregularities, would take action to ensure personal data are protected.

Asked about the criticisms, Poland’s digital ministry said it constantly monitored the system and improved it when necessary, helped by feedback from users.

Interior Minister Mariusz Kaminski said on Wednesday the government planned to make Home Quarantine compulsory for everyone under quarantine.

Home Quarantine copies the proactive and, so far, effective approach taken by Taiwan, which has just upgraded its arsenal with a mobile phone-based “electronic fence” to keep at-risk individuals at home.

Taiwan, which has one of the lowest coronavirus tolls in Asia, already requires arrivals from abroad to download a questionnaire and report the airport they came from, their 14-day travel history and health symptoms.

Those assessed to have low risk get a text message telling them they are free to travel. Those deemed to pose a risk must self-isolate for 14 days, with their compliance monitored using location data from their smartphones.

Under the GDPR, consent to processing sensitive personal data should be freely given and there are far-ranging constraints on its use. For example, it should not be stored indefinitely or used for another purpose.

Berlin-based privacy expert Frederike Kaltheuner, a tech policy fellow at the Mozilla Foundation, said there needed to be clear evidence tech solutions were worth privacy compromises: “In other words: we need to know that these tools actually work.”

In Finland, national newspaper Helsingin Sanomat and software developer Futurice are close to launching a web and mobile service for people to report their respiratory symptoms.

The only personal information that people report is their age and postcode, information the app’s backers say will help map the spread of the pandemic. The government, while supportive, has not yet officially backed the initiative.

Elsewhere, governments are rushing to pass emergency laws to allow the use of individual smartphone data to trace contacts and enforce quarantines – even if they haven’t yet obtained the technology to do so.

Slovakia this week proposed temporary legislation that would allow individual movements to be tracked for the duration of the pandemic.

This represents a huge infringement of human rights and freedoms, Justice Minister Maria Kolikova told parliament, adding, however, that she believed the right to life was absolute.

A proposal by German Health Minister Jens Spahn to allow individual smartphone tracking without a judicial order was blocked by the Social Democrats (SPD), the junior partner in Chancellor Angela Merkel’s coalition.

“This would be a wide-ranging intrusion into civic rights,” said Justice Minister Christine Lambrecht of the SPD.

Germany’s leading virologist, Christian Drosten, said the use of individual location data for contact tracing, as in South Korea, would still need to be backed up by well staffed health teams able to interview large numbers of coronavirus victims and trace people who may have been exposed to them.

Germany lacks those resources, and so “for me, the question as to whether we can learn something from them is a bit futile,” Drosten, director of the Institute of Virology at Berlin’s Charite hospital in Berlin, said in a podcast for NDR radio.

Alarmed by an explosion in infections and fatalities, several countries have launched ‘hackathons’, or brainstorming sessions where software developers team up to search for new technology solutions.

In hardest-hit Italy, the government has appealed to companies to come forward with solutions, while data scientist Ottavio Crivaro is leading a grassroots appeal for people to donate their data to help map the pandemic.

Experts note some of these problems have already been solved elsewhere – Singapore for example has launched the TraceTogether app that collects smartphone location and Bluetooth data from volunteers to check whether they have been in proximity with someone infected with coronavirus.

A focus on technology may also detract from simpler answers.

India, for example, allows the use of indelible ink to stamp the hands of people in quarantine – a variation on its system to prevent people voting more than once in elections.

“There’s often a low-tech solution to these problems,” said Edin Omanovic, advocacy director at Privacy International, a non-governmental organisation. “With quarantine, sometimes the best thing is just to go and have a look.”