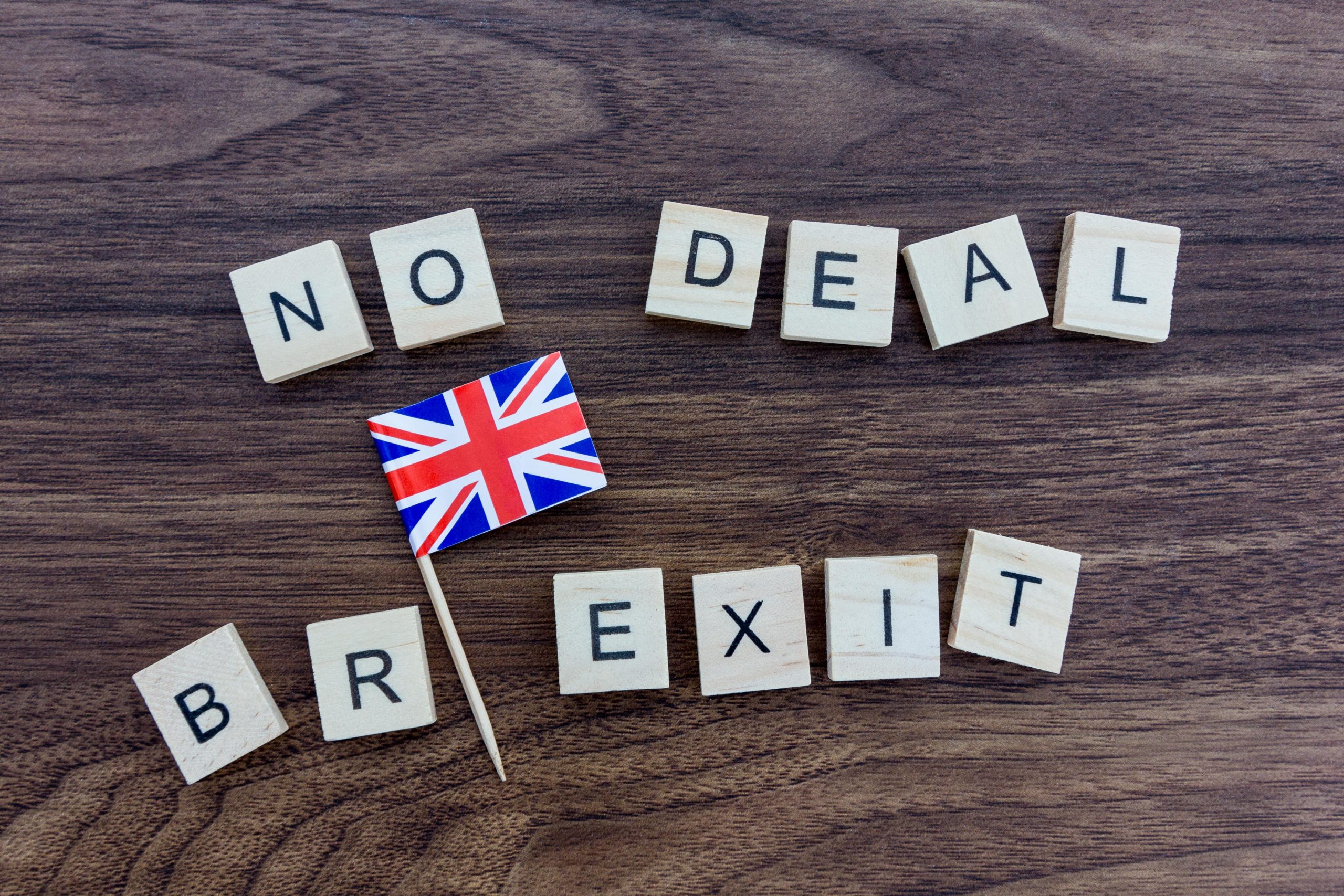 No-deal Brexit will prompt an increasing number of British and international investors to move their financial assets....

Increasing panic over no-deal Brexit will prompt an increasing number of British and international investors to move their financial assets out of the UK and overseas.

The observation from Nigel Green, founder and chief executive of deVere Group, which has $12bn under advisement, comes as the UK formally rejects an extension to the Brexit transition period – raising the risk of a no-deal departure at the end of the year.

Mr Green notes: “Due to the Covid-19 pandemic, the UK is suffering its deepest recession in 300 years. Nevertheless, the government is sticking with its hard Brexit plans.

“Concerns over the fallout from a no-deal Brexit will prompt an increasing number of British and international investors to move their financial assets overseas out of the UK.”

He continues: “Should the UK leave with no-deal, the already weak pound – which is one of the world’s worst-performing currencies this year – is likely to remain weak for several years to come until Britain and the EU readjust. It has already shed about 20% of its value since the EU referendum in 2016.

“A low pound can help to reduce people’s purchasing power and lead to a drop in UK living standards. Weaker sterling means imports are more expensive, with rising costs being passed on to consumers.”

The drop in sterling is good for UK exports some insist, however around half of the country’s exports rely on imported components. “These will become more expensive as the pound falls in value,” noted Mr Green.

“In addition, a weaker pound is, of course, bad news for British expats, amongst others, who receive income or pensions in sterling and as Brits looking to travel overseas,” he added.

The deVere CEO goes on to say: “Britain appears to be sleepwalking towards an economic blackhole.

“People are already becoming increasingly nervous about this situation.  Many will, inevitably and quite sensibly be looking to build and protect their wealth by moving assets overseas through various established international financial solutions.

“The pace of this trend is likely to increase over the next few months as the issues look set to ramp-up.”