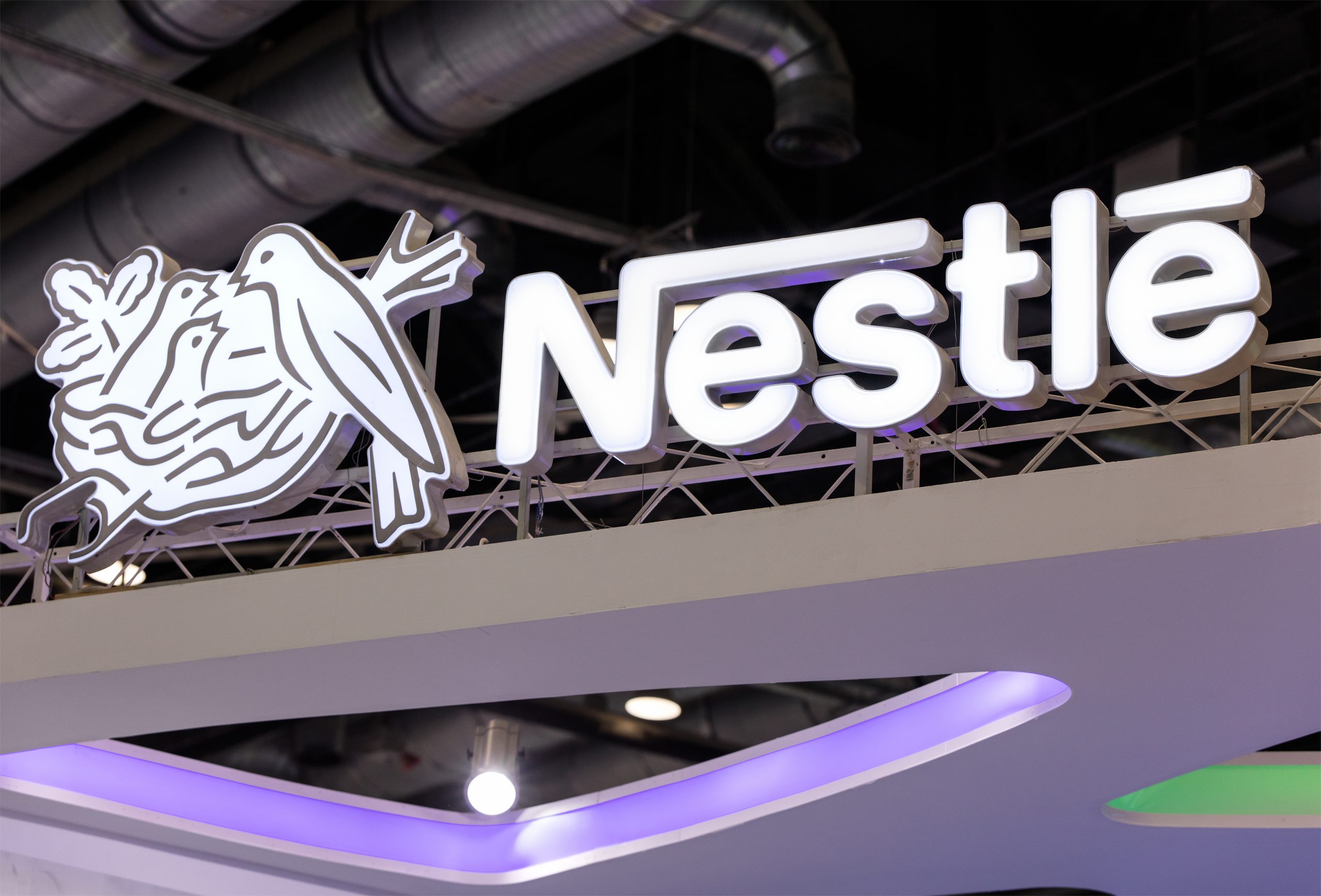 Nestle has set up new structures to boost innovation

Food giant Nestle has set up new structures, Nestle’s technology head told journalists on Wednesday ahead of the publication of the group's full-year results. ...

To turn innovative ideas from outside and inside the company into new products, food giant Nestle has set up new structures, Nestle’s technology head told journalists on Wednesday ahead of the publication of the group’s full-year results.

Employees, often from Nestle’s research teams, can apply for funding to develop products via the company’s internal ideas factory or “shark tank”, while start-ups or students can work with Nestle scientists and resources, including lab space, at so-called “accelerators”.

Nestle and its packaged food peers have come under criticism and pressure to speed up innovation from a flurry of small local rivals that win over health and eco-conscious consumers with trendy foods and drinks, from cold-brew coffee to plant-based burgers.

But Nestle, under Chief Executive Mark Schneider who took over in 2017, is trying to prove a big group can also be fast.

“We’re inaugurating three accelerators this year, one in each geographical zone, and are working on two others as well. We should have five to six at the end of the year,” Chief Technology Officer Stefan Palzer said at the group’s headquarters in Vevey on Lake Geneva.

“We already launched 10 products in this way. In 12 months, we want to see a launch, that’s the only condition,” Palzer said, adding Nestle’s plant-based burgers and Roastelier coffee-roaster had been fast-tracked in this way.

Palzer said Nestle had compressed its timeline from conception to launch of a product by around 25% last year and had increased the number of launches by 30%.