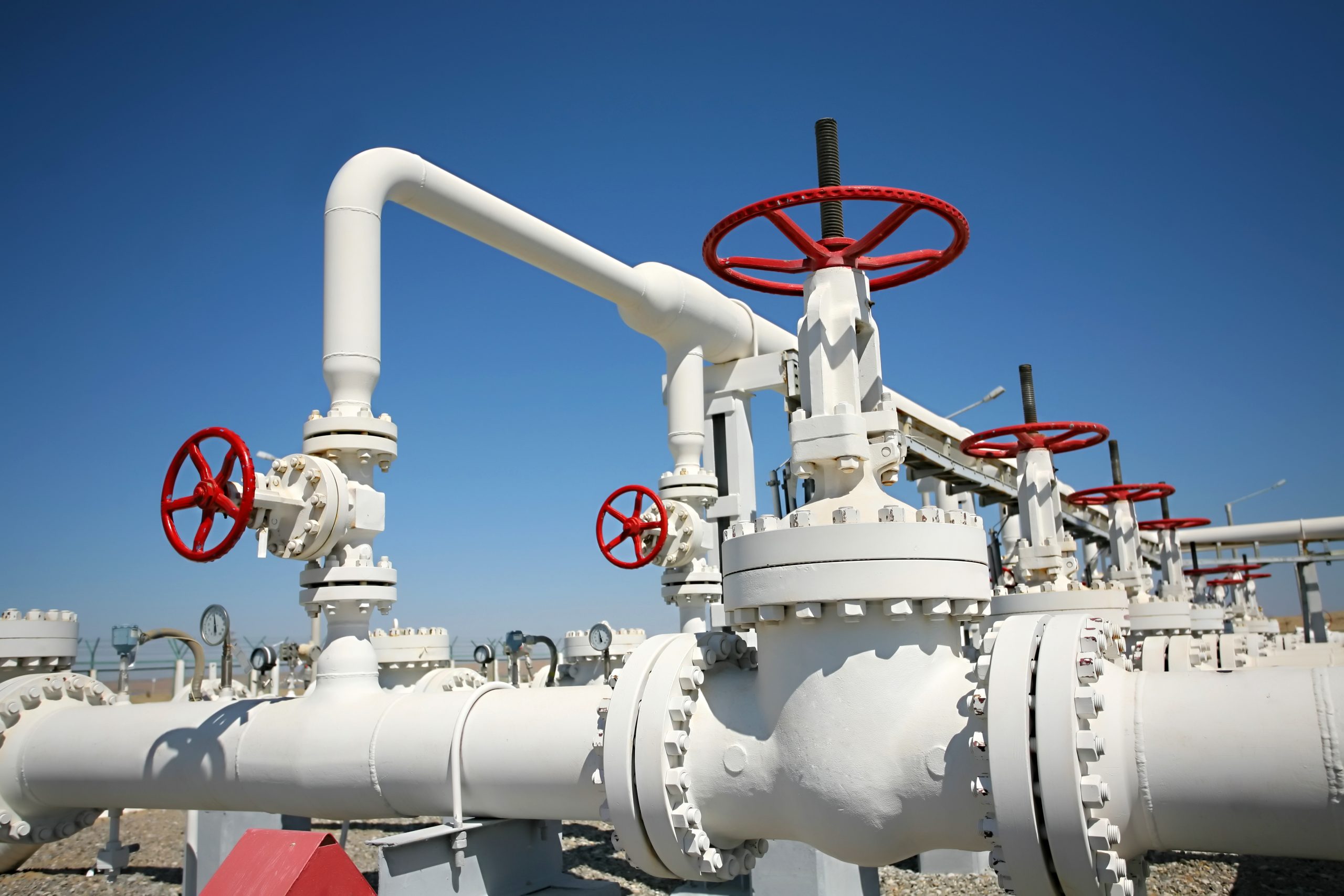 The intergovernmental organisation believes that natural gas will become the leading source in the global energy mix by mid-century...

The Gas Exporting Countries Forum (GECF), as an intergovernmental coalition of 19 of the world’s leading gas producers together representing 70% of the proven natural gas reserves, 52% of gas pipeline, and 51% of LNG exports, echoes the International Energy Agency (IEA)’s recent report ‘Net Zero by 2050’.

The GECF is convinced that natural gas, as an abundant, affordable and clean hydrocarbon source, has a central role to play in the energy transition while simultaneously supporting progress on several sustainable development dimensions including the guardianship of ecosystems, human health, and the economy.

In fact, our member countries are already demonstrating their manifold commitment to environmental stewardship by reducing emissions from their own operations and wherever they hold equity to accelerate decarbonisation.

The GECF’s in-house developed Reference Case Scenario (RCS) implies a realistic approach when it comes to governments – including some of the most energy-poor nations – increasing their ambitions from current Nationally Determined Contributions (NDCs) and net zero pledges. The RCS takes into account adopted and announced national energy policies, while building its long-term assumptions, based on pragmatic assessment of policies’ implementation as well as progress in technologies that support carbon mitigation.

Based on the latest estimates in the GECF RCS, global primary energy demand is projected to increase by 24% over the next three decades, boosted by cumulative economic and population growth drivers. The only approach to achieve energy market stability, responsible and inclusive economic growth, as well as sustainable development goals is to consider natural gas as a destination fuel that will always be an essential element in achieving a lower-carbon energy system.

It is obvious that the structure of the energy mix is becoming more diversified thanks to the expansion of renewables. However, fossil fuels are projected to remain dominant, accounting for 71% in 2050. According to the latest GECF estimates natural gas will become the leading source in the global energy mix by mid-century, increasing its share from 23% today to 28%.

The GECF believes in the right of countries, particularly the developing economies, to have access to abundant, affordable and clean source of energy. We don’t condone restriction of policies on upstream development and directing investment resources instead towards expensive decarbonisation options and technologies, some of which are yet to be proven.

For the time being, it is widely recognised that the net zero pathways rely on technologies which are not currently available in the market. This technology challenge is further exacerbated when considering the developing countries that have no access to technologies and financial resources.

The move away from investment in upstream gas resources can substantially affect the security of supply and prevent countries from accessing competitive and clean energy sources, such as natural gas, which is compatible with sustainable development.

There is an expected growth in LNG consumption in future decades because of population growth, growing economic prosperity in developing countries (e.g., China and India), favourable government regulations and actions to reduce air pollution and eliminate coal.

Regardless of any financing structural changes due to market ambiguities, the level of investment is expected to grow in the long-term. It is estimated that total gas investment, including upstream and midstream activities between 2020 and 2050 will reach about $10 trillion, representing a compound annual growth of 1.26% from a total of $258 billion in 2020 to $375 billion in 2050.