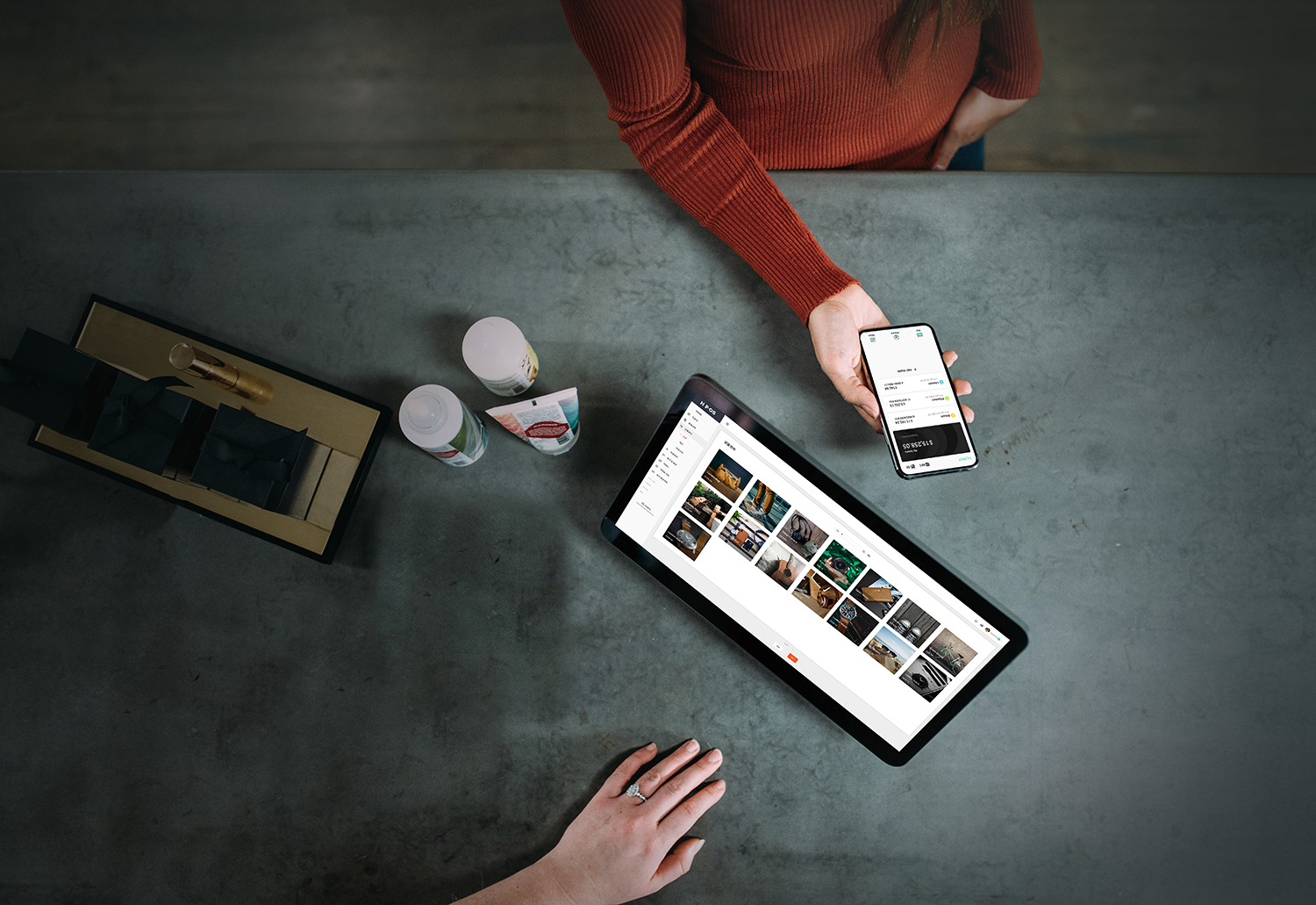 Since 2015, more than 5,000 ICOs (initial coin offerings) have taken place. However, most of the projects are profitless, operating without working products or services. The blockchain industry is therefore plagued with speculation-ridden crypto-assets and platforms. Public and government opinion regarding cryptocurrencies and blockchain has...

Since 2015, more than 5,000 ICOs (initial coin offerings) have taken place. However, most of the projects are profitless, operating without working products or services. The blockchain industry is therefore plagued with speculation-ridden crypto-assets and platforms. Public and government opinion regarding cryptocurrencies and blockchain has hit rock bottom globally, with the growing number of fraudulent projects and scams that have stolen millions from early adopters and crypto enthusiasts shaping the narrative.

As of October 2019, the number of “tradable cryptocurrencies” listed on CoinMarketCap was over 2,900. The number of currency exchanges supporting cryptocurrency trade is around 20,700 and market capitalisation is approximately $214bn. However, despite being considered as prime investment material, the actual real-life cryptocurrency utilisation and application use cases are limited to a mere few.

Despite its shortcomings, technology doesn’t stay still. Now cryptocurrencies are becoming far more than just speculative assets with high returns – they are evolving into important financial tools. South Korean fintech firm HUPAYX anticipated as much and have gone from strength to strength in building a real-time payments platform that has become a spectacle of crypto and points adoption through blockchain for the everyday economy.

Thanks to a Hybrid Blockchain (private + public blockchain) technology, HUPAYX has solved issues of scalability, decentralisation, and security. The company has also cut transaction time to mere seconds for its multi-digital currency wallet users, enabling near instantaneous digital asset transfer between its service members.

Since HUPAYX covers the end-to-end payment infrastructure, digital currency users can finally spend their assets in real life, by simply converting them into HUPAYX’s native coin, called HUP, or its internal “stablecoin” called HX Point. This solved the main problem associated with lack of payment infrastructure. As users can use the HUPAY wallet to make payments, merchants can use the HPOS point-of-sale mobile app to accept those digital payments.

HUPAYX’s vision is not only to make digital currencies and blockchain more applicable, but rather to become globally the most human-centric payment company by enabling a global transition to blockchain powered everyday commerce. It means that the company’s aim is to also solve traditional payment infrastructure related issues.

Payment businesses have revolutionised over recent years. From blockchain and fintech to AI and cryptocurrencies, the world of international commerce is moving faster than ever. However, the existing card-based banking system is based on 1970s pull technology, which is complex, costly and prone to fraud. The digital currency payment system on the other hand, is based on push technology, which is simpler and more efficient than the traditional system.

Of course, people won’t stop using credit cards overnight, but most people may not even have a credit card a decade from now, possibly sooner. There are two important things to realise about the structure of the credit card processor industry: it has a high break-even point and a large number of self-interested, uncoordinated participants fighting for industry profits. This is why the main impetus for switching from credit cards to digital currency-system payments will come from merchants. As the average credit card processing cost for a retail business where cards are swiped is roughly 1.90%-2.15% for Visa and Mastercard transactions. The average cost for card-not-present transactions, such as online, is roughly 2.30%-2.50%. In comparison, with a blockchain-powered system, HUPAYX only charges 0.5% per transaction when paid in points or digital currencies, with significantly more security and zero chargebacks.

However, the company understands that its solution might be considered a little too disruptive for some customer and merchant groups – so it enabled PG/VAN payment support in its POS system. This gives people more time, as well as offering various options to gradually adopt to their payment services. It also offers benefits to users and merchants that pay and accept digital currencies and points via HUPAYX platform, such as discounts and reward services. Following on from this, HUPAYX has also launched a local currency business. One example of this is HUPAYX’s recent payment service agreement with Woori Bank and Catholic Church of Busan Diocese and two other leading entities. This consortium enables more convenient and efficient management of the donations paid by church community members, as well as transparent deduction and utilisation of church income via HUPAYX’s blockchain based payment platform. The initiative has enabled the company to gain over 400,000 catholic community members as its service users just in that locality.

HUPAYX considers the creation of its own alliance group the most important aspect of its payment ecosystem. “Projects that claim to be able to do it all by themselves are doomed to fail” believes company CEO, Lee Jaejeong. The company has also made some significant partnerships with South Korea’s largest telecom and Value Added Network (VAN) companies, in addition to several other global companies in Asia, South America, and Europe.

HUPAYX’s entry into EU markets is largely inevitable, with the goal of penetrating Europe sometime in Q1 of 2020 via more strategic partnerships.