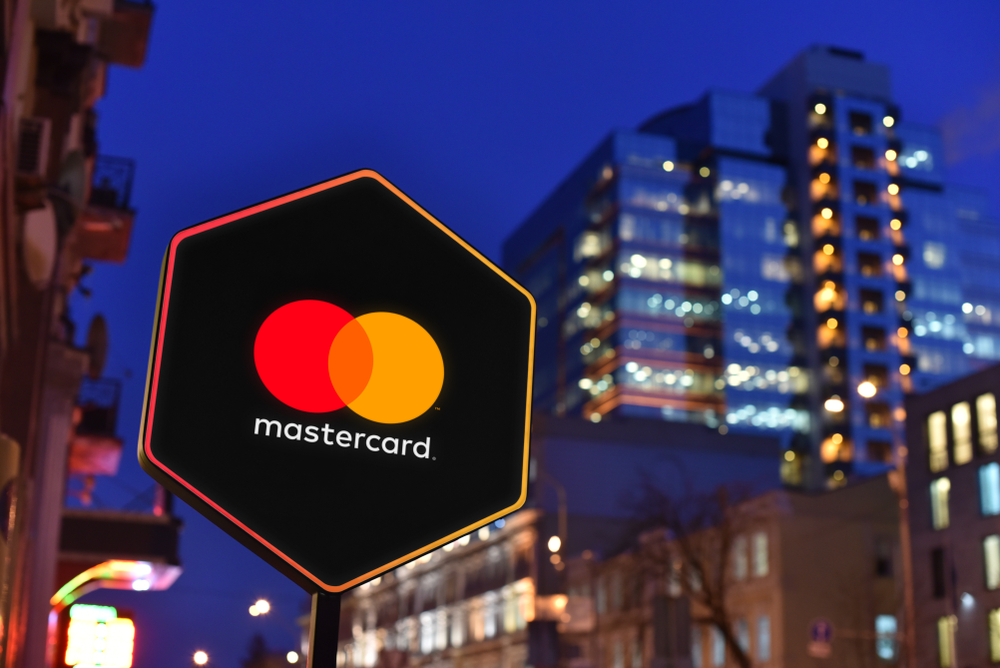 Mastercard, one of the world’s most active sponsors of major sporting events, has today announced a thrilling long-term partnership with Goodwood Festival of Speed. In a multi-year deal extension, and building on the last four years as Presenting Partner for the world’s greatest celebration of motorsport,...

Mastercard, one of the world’s most active sponsors of major sporting events, has today announced a thrilling long-term partnership with Goodwood Festival of Speed.

In a multi-year deal extension, and building on the last four years as Presenting Partner for the world’s greatest celebration of motorsport, the partnership reflects Mastercard’s continued commitment to connecting consumers with their passions and enriching visitor experience.

The Festival of Speed is the largest motoring garden party in the world – a unique summer weekend that brings together a heady mix of cars, stars and motor sport ‘royalty’ to create the largest car culture event in the world, held in the immaculate grounds of Goodwood House. 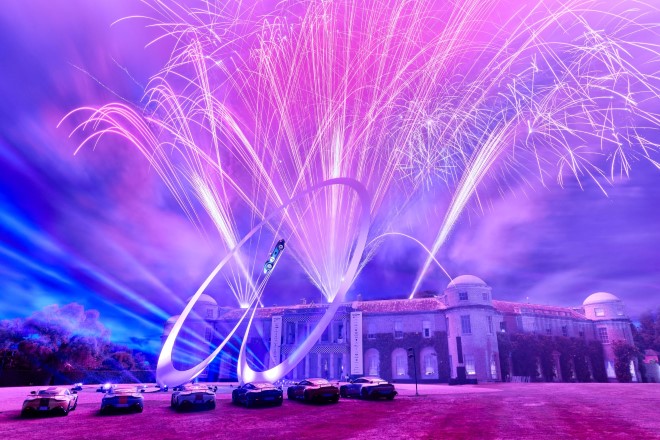 “I am delighted that Mastercard has made such a significant commitment to the future of the Festival of Speed,” said the Duke of Richmond, who founded the event in 1993.

“Mastercard has been a hugely supportive partner over the last four years and their renewal is a ringing endorsement not only of the Festival of Speed as an event, but also of motorsport as a forum to drive passion, engagement and to keep the automotive world relevant to our changing audience.

“Together with Mastercard, we enjoyed a record-breaking year in 2019 that saw our biggest-ever attendance, the automotive industry presented more new car launches and dynamic debuts than ever, the all-new Drift Arena was enormously popular and a new record time was set on the Hillclimb by Volkswagen’s all-electric I.D. R.

“I am sure that our 2020 event on 9-12 July will build from there and deliver still more fabulous entertainment.”

A major factor in the continued success of the Goodwood Festival of Speed has been a concerted drive to embrace and showcase not only the best automotive heritage but also its relevance to the future. The FOS Future Lab, introduced in 2017, takes the Festival of Speed into new territory with major interactive displays in 2019 on the potential of 5G technology, space exploration, autonomous transport, robotics and future mobility

As preferred card and contactless payment provider, and surrounded by the most exciting innovations in motorsport and technology, Mastercard will offer unique cardholder access, Priceless experiences and competitions, helping fans make the most of the event.

Raja Rajamannar, Chief Marketing and Communications Officer at Mastercard said: “At Mastercard, we believe experiences matter more than things, which is why we’re so excited to bring motorsport fans closer to the thrills and innovations on offer at Goodwood Festival of Speed. Whether you’re a vintage car enthusiast or devoted racing fan, this is the partnership to get your heart racing.”

Mastercard is also on track to amplify its multisensory brand through strong sonic integration onsite and via digital channels including card acceptance devices, Goodwood Radio and live stream footage.

About Goodwood Festival of Speed

In 2019, a total of 22 new production models from 21 motor manufacturers were launched or alternatively appeared in pre-launch camouflage or ‘closed room’ presentations. A further 26 recently-launched cars made their first dynamic appearances anywhere in the world as part of a collection of cars and vehicles with a combined value of almost £2 billion.