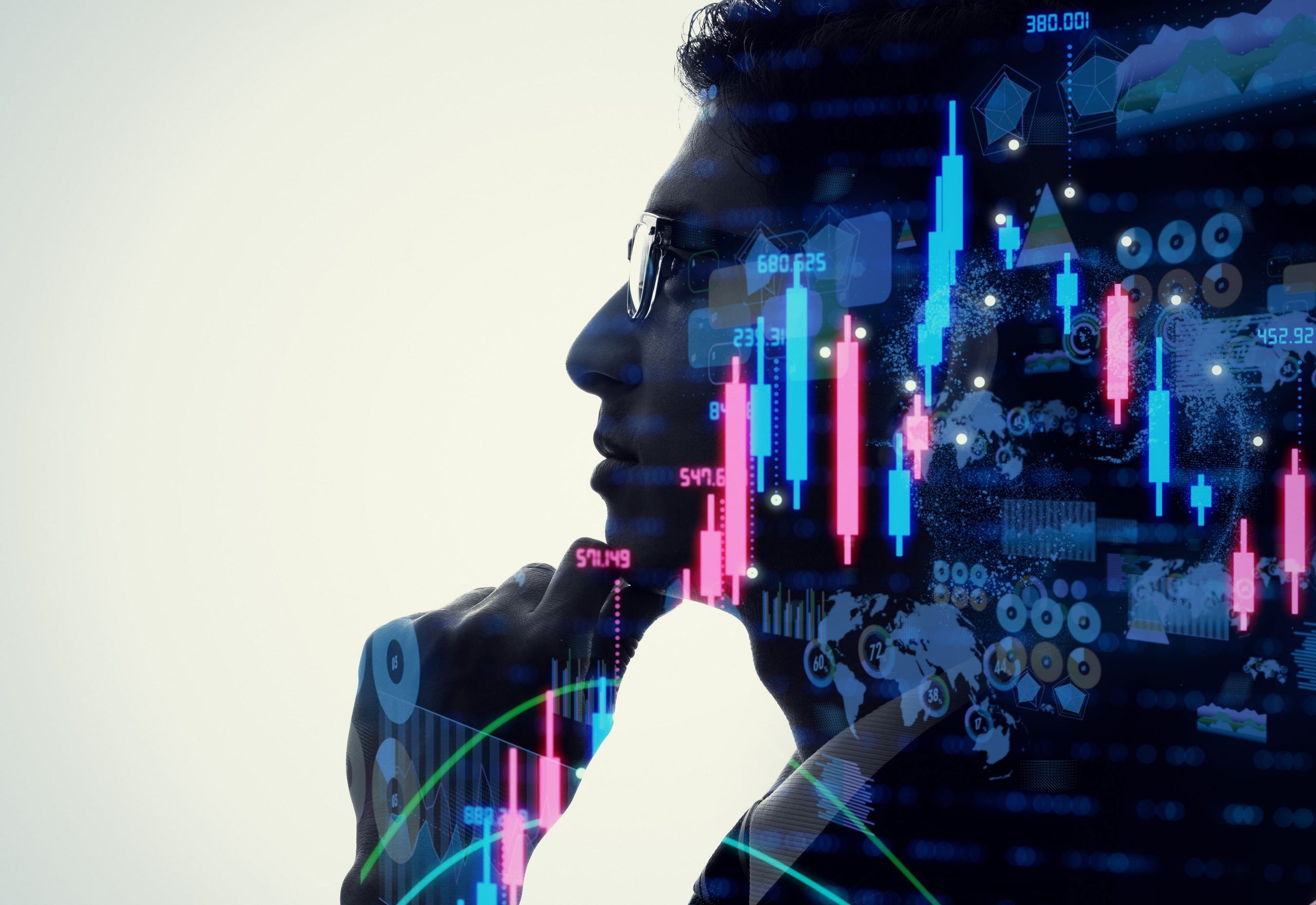 Major tech regulations hit china and U.S: could european fintech be next?

Following the rapid boom of the fintech sector, more robust regulation emerged in China and the United States...

Over the past year, the fintech sector raised a whooping $105 billion of investments globally – the highest number on record so far. The rapid growth has led to increased regulatory scrutiny, particularly in China and the United States, raising the question if and what regulatory repercussions could soon fall upon European market players.

China has recently announced the 14th Five-Year Plan – a strategic blueprint overviewing the country’s leadership’s vision for the next five years, which also underscores a lot of new regulation: more attention is directed towards fintechs, emphasising the need for new rules. In the meantime, FinCEN, the US frontier with a mission to safeguard its financial system, is also proposing a series of regulatory changes for regulating digital assets.

According to Marius Galdikas, CEO at ConnectPay, the trend of changing regulation in reaction to fintechs gaining traction and systematic significance was to be expected.

“As it is with any industry driving innovation in the market, greater oversight is practically a given. For instance, we can see how the sharing economy and ride hailing or accommodation specifically have attracted the attention of regulators by classifying these industries as taxis or hotels,” Galdikas said. “Also, fintech has the potential to create and move a lot of value very rapidly and thus can be prone to abuse by criminal activity, which can result in more damage and losses to consumers, hence the increased regulatory scrutiny.”

New regulations will also raise the entry barrier to provide financial services, as more time and funds will be needed to start a fintech operation. That said, according to Galdikas, based on current investment trends capital is not a problem, thus new fintechs, which manage to attract it, will have a strong fighting chance.

The growing popularity of open banking in Europe has also been subject to tighter regulation in order to protect the interests of the consumer. One of the examples could be the Strong Customer Authentication (SCA) law, which came into effect last year, enforcing mandatory two-factor authentication for all online transactions and contactless payments made within the EU.

According to Galdikas, it is not an attempt to rein in the sector’s skyrocketing growth, rather an effort to address systemic risks due to traction of unregulated services, such as Crypto trading, and damages incurred by consumers.

“Pandemic accelerated not only the adoption of digital finance but also a spur of online fraud and cyber security issues – it’s issues like these that are addressed by rapid deployment of regulation, just like SCA, aimed at consumer protection.”

Overall, the pandemic set a significant precedent for a faster roll-out of regulatory laws on a global scale, and, at least in Europe, the main driving force was the quickly escalating threat landscape. As the world slowly returns to its pre-pandemic reality, the pace concerning regulation should decelerate as well.

“I believe as more fintechs establish a stronger market presence, new regulation will continue to occur worldwide, as innovation cannot be fueled by an uneven playing field. However, as the pandemic effect subsides, it might take the foot off the gas pedal,” Galdikas concluded.