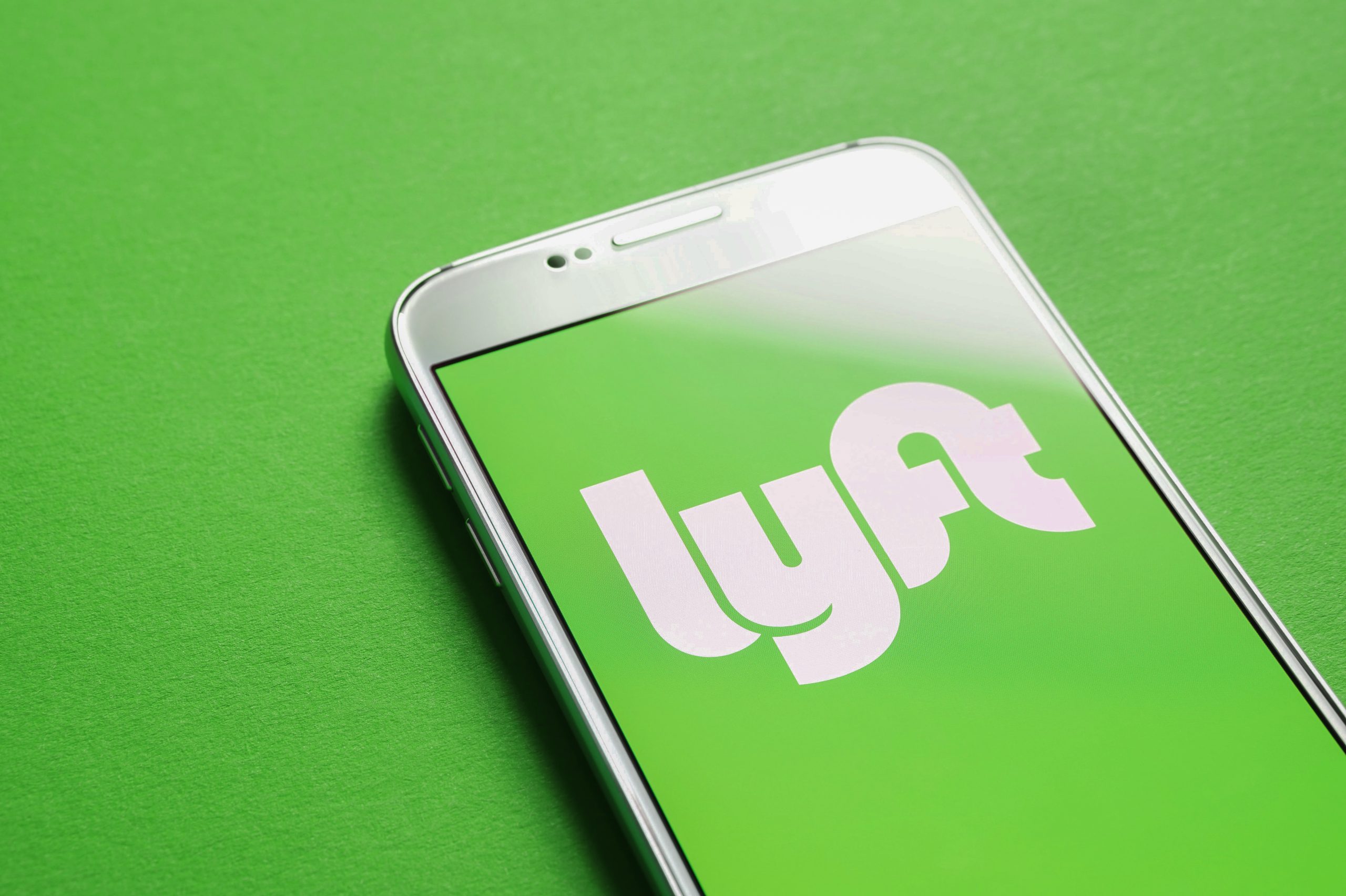 The ride-sharing company has promised that every vehicle on its ride-hailing and rental car platform will be electric by 2030....

On Wednesday Lyft Inc, promised that every vehicle on its ride-hailing and rental car platform will be electric by 2030, however it would not provide direct financial support to drivers for switching from gas-powered cars.

Alternatively, the ride-sharing company plans to push competitors, lawmakers and automakers to make it easier for drivers to switch to electric vehicles by constructing financial incentives, Lyft executives stated.

Lyft, whose vehicle fleet is currently made up of less than 1% electric cars, in a statement said it would aggressively promote and help drivers access incentive funds.

“If policymakers do their part in the next few years, EVs should reach cost parity with gasoline vehicles by mid-decade,” the company said.

Environmental activists have called both on Lyft and its larger rival Uber Technologies Inc to electrify their fleets. According to a February study, ride-hail services create around 50% more carbon emissions than private car trips.

Uber has not made a blanket commitment to electrification, even so it is partially subsidizing drivers’ electric vehicle purchases in London.

Electric vehicles are currently more expensive than gasoline ones, but the comparable cost of operating and maintaining them over time is lower.

Lyft said the price for ride-hail trips in battery-powered cars might even decline in the future and that 80% of its drivers have full or part-time jobs and offer rides to supplement their income.

Many ride-hail drivers also use leasing companies to rent a vehicle and are concerned about the wear and tear to their cars.

Lyft offers rental services for drivers and consumers through its own platform and said it would buy electric vehicles for that fleet but declined to say how many.

The company also said it was in active discussions with carmakers on electrification, however they have declined to provide details.