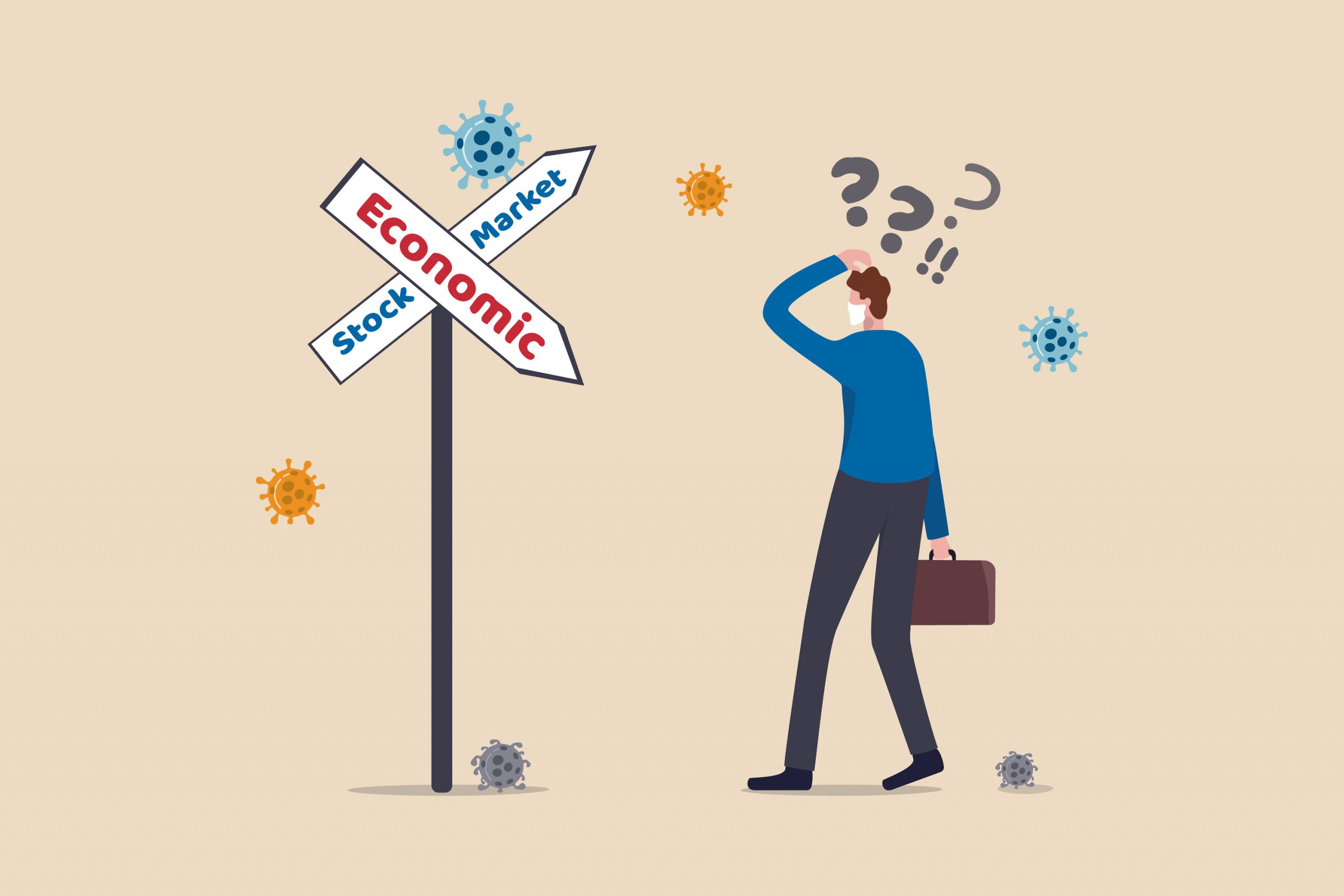 Will this time be different? ...

The recent surge in Treasury yields has investors wondering whether this time, the momentum will keep going.

After Pfizer Inc said its experimental COVID-19 vaccine was more than 90% effective early this week, investors rotated out of Treasuries and into sectors that could benefit from an economic upswing such as bank stocks and high-yield credit. That sent the benchmark 10-year yield to its highest since March, edging close to 1%, and the yield curve sharply steeper.

However, previous moves higher in yields have petered out as the Federal Reserve’s near-zero interest rate policy has kept Treasury trading in a tight range.

Some investors say this time may be different.

“This was the ‘vaccine’ moment the rates market had waited for,” said analysts at ING. The “big difference here from previous moves is that we won’t need to take this back.”

Higher Treasury yields can translate into higher borrowing costs and thus can slow growth albeit the boost can also help savers and retirees who may rely on fixed income.

Andrew Brenner, head of international fixed income at NatAlliance, said if people start getting vaccinated and COVID-19 case counts drop, “I would expect the Fed to start thinking about changing their 2023 outlook to 2022 or maybe even the last half of 2021 to start raising rates.”

The Eurodollar curve from 2022-2024, a proxy for the market’s expectation of rate hikes, surged on Monday, noted Michael Purves, head of Tallbacken Capital Advisors. That was striking, he said, as it suggested a vaccine “may in fact be much more important in disrupting the Fed’s ‘zero forever’ policy than fiscal stimulus might ever be.”

There is however some scepticism that linger. The possibility of gridlock in Washington that might hold up the passage of a stimulus bill. What’s more, it isn’t clear how long it might take for a vaccine to be approved by regulators and then rolled out.

“I still believe we are range-bound and will drift lower in yields over the next year,” said Scott Burg, chief investment officer at hedge fund Deer Park Road.

That was seen to some extent in derivatives trading on Monday with bets on the TLT exchange-traded fund, which tracks longer-dated Treasuries, according to Chris Murphy, co-head of derivative strategy at Susquehanna Investment Group.

There had been TLT bets “both ways” on Monday, he said, including a buyer of a call spread “looking for TLT higher and yields lower, saying that this is an over-reaction and things are not going to progress as quickly as the market is all of a sudden thinking.”

That was a contrast to last week, when traders pulled out of bearish bets that long-dated Treasury yields would rise, when it seemed clear Joe Biden had won the presidency but that his Democratic party would face a divided Congress. That drove volume in put options on TLT to the highest since June 2019 on Wednesday, according to data from options analytics provider Trade Alert.

The prospect of gridlock in Washington is one argument for little movement on fiscal policy, and therefore, little movement in U.S. Treasury yields, said Jack Ablin, chief investment officer at Cresset Wealth Advisors.

While a divided Congress is still likely to pass a coronavirus stimulus bill, investors say the amount may be smaller than was expected if there had been a broad Democratic victory.

“The election result seems like it will take between $1 trillion and $1.5 trillion out of fiscal stimulus. So that’s going to push pretty heavily on the Fed,” said Ablin.

Purves said the risk to the market is if Congress coalesces around a lower fiscal package thinking that a vaccine is around the corner, but ultimately vaccine news disappoints. That would make the rotation trade into more economically sensitive assets more vulnerable.

“Let’s see if we get follow-through on this rotation and Treasury sell-off,” said Purves. “We have our doubts.”