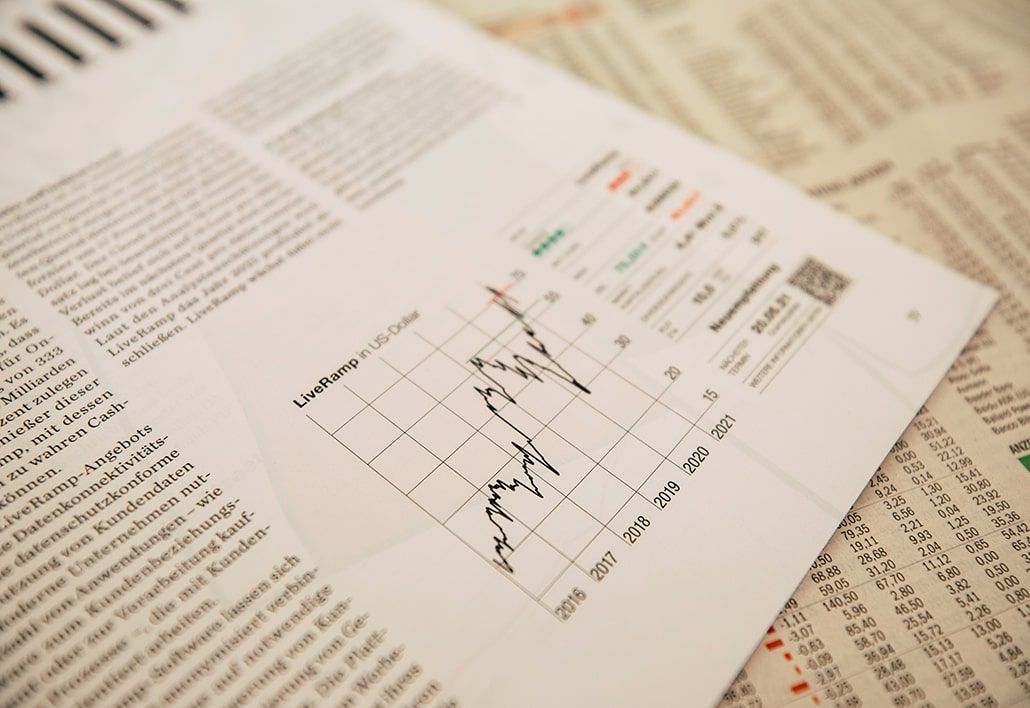 "While history doesn’t necessarily repeat itself, the essential human instincts of survival, fear, and greed, which change very little, often lead to similar scenarios. To understand the current situation of the global market, it is worth taking a look back, because we will see that...

“While history doesn’t necessarily repeat itself, the essential human instincts of survival, fear, and greed, which change very little, often lead to similar scenarios. To understand the current situation of the global market, it is worth taking a look back, because we will see that the world has found itself in a similar cycle of economic development more than once.” – Nerijus Raudonis, Chief Investment Officer and CEO at Stokex Financial Technologies.

The period of 2020-2021 is considered to be one of the most successful in the history of the global stock market. In July this year alone, market experts estimated that net inflows in individual U.S. stocks and exchange-traded funds rose to nearly $16 billion. International stock funds also followed in the footsteps of their U.S. counterparts, with 1.9% growth in August and an annual increase of 11.3%.

The rising demand for consumer goods, such as food, electricity, or fuel, should mark a period of recovery, but such market optimism often leads in the opposite direction.

One example of such market optimism dates back to 1897-1899. Even though the global economy grew, unemployment fell and consumption rose—there was no shortage of money. Nevertheless, there were some concerns about an overheating economy and it was becoming increasingly difficult to predict how this might affect the market.

Today’s global market situation—rising commodity prices, growing consumer demand—seems like a prophetic sign that we are moving in a similar direction, same as a hundred years ago. However, no gloomy forecast is set in stone, and in order to rationally assess a potential threat, it is first necessary to review key market indicators.

Excess supply leads to the crisis

One of America’s most significant periods of prosperity, also known as the “Roaring Twenties,” began after 1918. With the surge of the Spanish flu and the recovery from the First World War, the demand for various goods and services jumped. In turn, the production capacity in the U.S. has been increased and the world entered a new phase of industrialization.

At the time, many economists and politicians rejected any claims of economic overheating. Yale University economist Irving Fisher said stock prices were in line with rising corporate profits, and later told a team of brokers that “stock prices have reached a steadily high plateau.” All of this was said two weeks before October 24, 1929, the beginning of the Great Depression, also known as Black Thursday.

Understandably, the statements of economists and central bankers are not always the basis for the fall in stock prices. One of the main causes of the economic crisis of 1929 became overproduction and unpredictable growth in consumption. As the U.S. strengthened its production and extraction capacity, Europe, which has suddenly entered the consumer game, created an oversupply. This led to a price war between producers, prompting Europe and the United States to take protectionist action, leading to a response from the U.S. Federal Reserve (Fed).

Until then, the Fed had been encouraging banks to reduce lending for the purchase of margin securities for some time and threatened to cut off banks if they did not stop lending to speculative market growth. In the absence of these warnings from the market, the Fed said it was necessary to dampen the excessively high stock price bubble and embarked on a drastic rise in key interest rates at the most inopportune time, with a supply-demand imbalance.

2020-2021 will be one of the most successful periods in the history of the global stock market, but this situation seems to have more similarities than differences to previous events. Raw material prices are rising sharply, and household consumption is growing tremendously as a result of the creation and improvement of the living environment due to COVID-19 lockdowns. Similarities can be seen in ultra-light monetary policy and in the process of deglobalization that has been going on for several years, with Chinese and American protectionist policies playing the first fiddle.

We can also compare the public statements that economists and analysts are saying again—stock prices are climbing as corporate profits rise sharply, and the former Fed chief said we would not see a similar financial crisis in our lifetime.

However, we should not forget the fundamental difference: the feeling that there is a lack and deficit of everything. Businesses continue to actively invest in capacity, and consumers are patiently waiting for the ordered items, but is there really a production deficit and will consumers really continue to improve their living environment, thus growing excess demand? We can only guess.

The factors mentioned above create preconditions for a possible temporary 5-10% market correction in September and October this year. It is true that if stock prices in the spring of next year meet the Fed’s 2022 interest rate hike guidelines, it’s likely we’ll have a scenario of another bubble expanding for 2-3 years. The reasons for its explosion will always be the same: a sharp drop in consumption, an oversupply of goods, rising base interest rates, and rising unemployment.

The laws of physics state that everything that goes up must come down, so all market participants should conduct a thorough analysis before making investment decisions. Otherwise, if things go in the wrong direction, they can become victims of the masses’ syndrome.