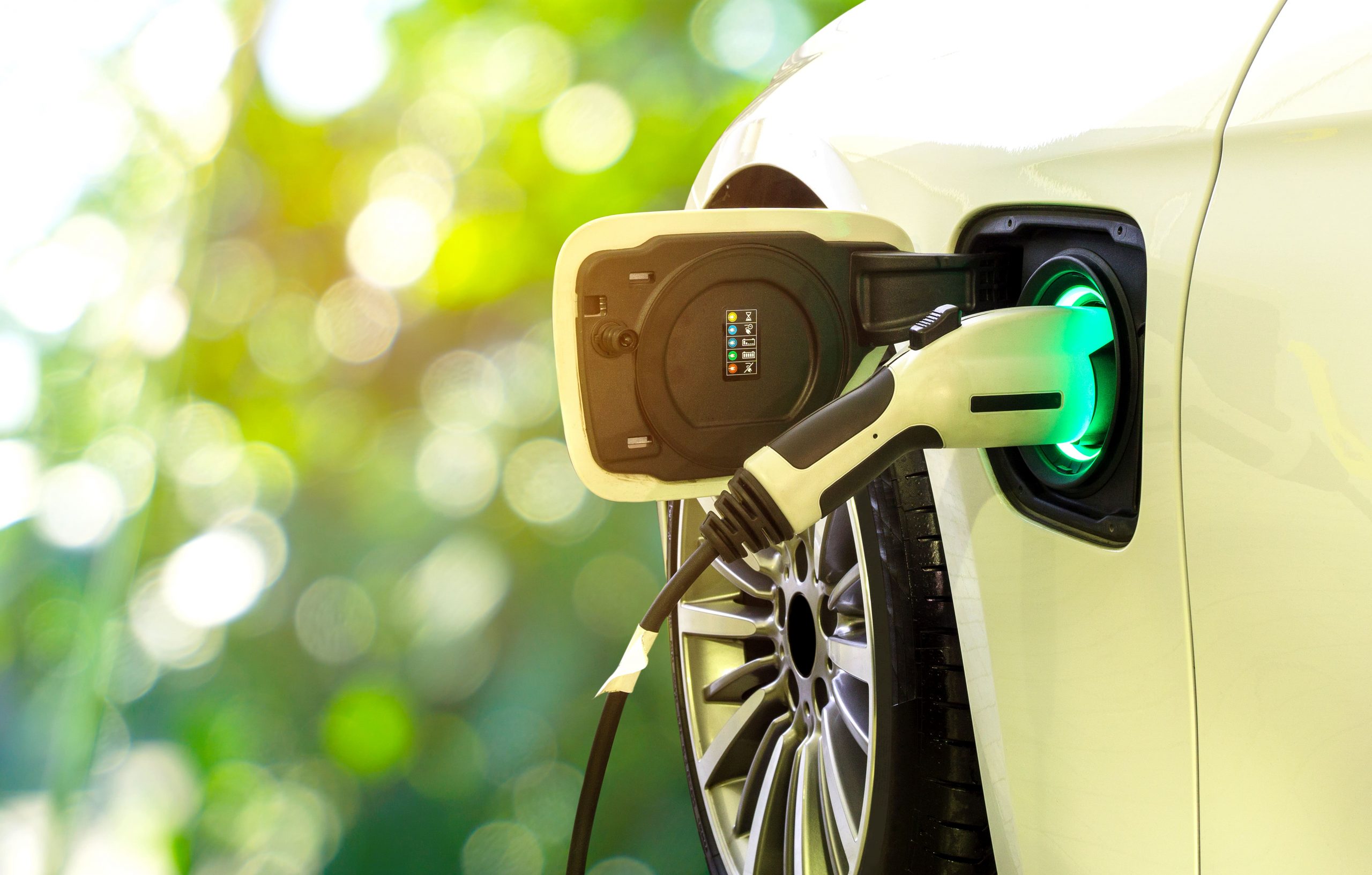 Volkswagen has raised its planned investment on digital and electric vehicle technologies to 73 billion euros, will other automakers follow suite? ...

Volkswagen has raised its planned investment on digital and electric vehicle technologies to 73 billion euros ($86 billion) over the next five years as it seeks to hold onto its crown as the world’s largest carmaker in a new green era.

Under a plan presented on Friday, Volkswagen said it would allocate nearly half its investment budget of 150 billion euros on e-mobility, hybrid cars, a seamless, software-based vehicle operating system and self-driving technologies.

In last year’s plan, the German car and truck maker, which owns brands including VW, Audi, Porsche, Seat and Skoda, had earmarked 60 billion euros for electric and self-driving vehicles out of the 150 billion budget.

A global clampdown on emissions, partly triggered by VW’s diesel pollution scandal in 2015, has forced carmakers to accelerate the development of low-emission technology, even for their low-margin mainstream models.

“The transformation of the company and its brands as well as the strategic focus on the core mobility areas will be consistently implemented,” Volkswagen’s supervisory board Chairman Hans Dieter Poetsch said.

Jefferies analyst Philippe Houchois said while the overall investment budget had remained unchanged, VW’s priorities had seen a “meaningful re-allocation to software and digitisation and a continued priority on Germany”.

Volkswagen has said the European Union’s more stringent emissions targets will force it to boost the proportion of hybrid and electric vehicles in its European car sales to 60% by 2030, up from a previous target of 40%.

Pressure to retool factories to build electric cars has also increased after California, which accounts for 11% of U.S. car sales, said in September that it plans to ban the sale of new gasoline-powered cars and trucks from 2035.

The emissions clampdown has already led Volkswagen to review the future of its Lamborghini, Bugatti and Ducati brands as it seeks to increase economies of scale for the shift to mass producing electric cars.

In its new plan, Volkswagen is doubling its spending on digitalisation to 27 billion euros, to develop its new vehicle operating system and self-driving technologies.

About 35 billion euros of the spending budget money will be invested in e-mobility and 11 billion euros has been earmarked for the development of new hybrid cars, it said. ($1 = 0.8464 euros)