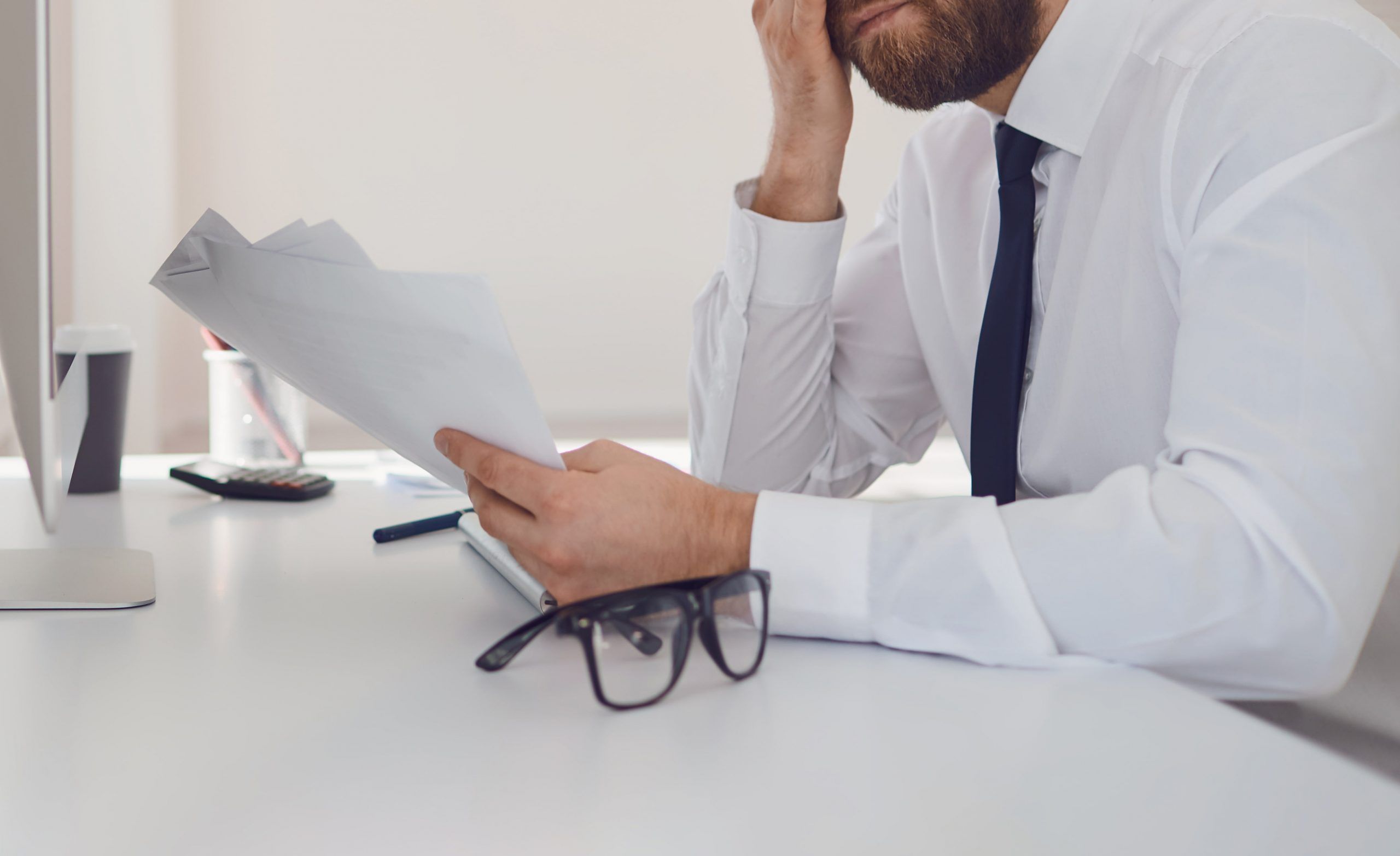 How will professional services cope with no mention in Brexit deal?

Chris Biggs comments on the future of professional services post-Brexit.....

Chris Biggs, Partner at Theta Global Advisors, comments on the future of professional services post-Brexit, and discusses how firms can best prepare to negotiate the turbulent times ahead

With the confirmation that a new trade deal had been signed between the UK and the EU last week, Britain has completed its exit of the European Union, and a new trading era has begun. However, despite the successful negotiation to reach a trade deal ahead of the December 31st deadline, little has been said about the destiny of financial services in the UK following Brexit.

As a result, there has been considerable unrest in the financial services sector, as City AM reported yesterday that frantic talks have begun to reach an equivalence deal, allowing Britain’s financial services to access EU financial markets. The current Brexit trade deal does not include an EU-wide arrangement for financial services, and as such, fresh talks are required to weave together a patchwork of individual agreements.

Chris Biggs, Partner at Theta Global Advisors, comments on the role that professional services have in the post-Brexit landscape, and discusses how they can best prepare for further negotiations:

“Due to the absence of considerations for financial services in the recent Brexit trade deal, firms everywhere are now having to prepare for further negotiations with the EU to carve out the landscape of the new supranational trading environment.

There is a huge amount of speculation of what Brexit will mean for a number of sectors that trade nationally and globally, and many clients will be impacted heavily, so they are trying to understand their new working rules and regulations as quickly as possible. As a result, many will call on the professional services market to ensure that they are adhering to both the UK and European rules of the future, so it is absolutely essential that a clear and strong deal between the UK’s financial and professional services firms can be reached quickly.

One large area that is bound to be heavily impacted by Brexit is systems and data. Questions have already been asked about the adequacies of the UK’s data laws, so firms may be looking to implement new systems to deal with both EU and UK law. If firms correctly pivot and provide support to their clients in a timely fashion, the sector could find itself in a new business arena, helping to secure the next generation of clients both at home and on the continent.”