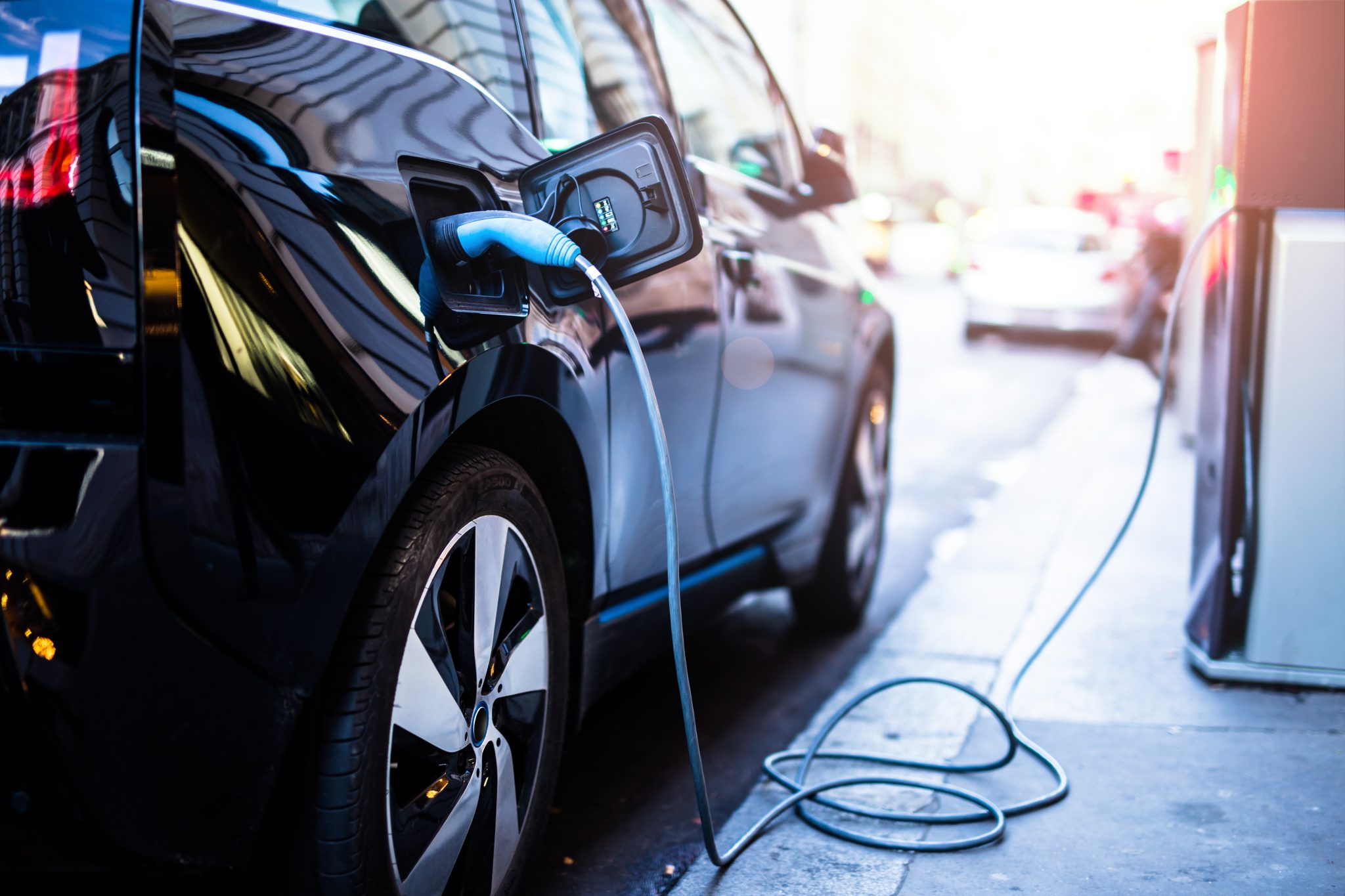 Despite the hype in the media, electric vehicles might seem a niche market right now with sales of electric cars in October 2019 accounting for just 2.3% of the overall car market according to the Society of Motor Manufacturers and Traders. However, the 3,162 purely electric...

Despite the hype in the media, electric vehicles might seem a niche market right now with sales of electric cars in October 2019 accounting for just 2.3% of the overall car market according to the Society of Motor Manufacturers and Traders. However, the 3,162 purely electric vehicles sold is triple the figure 12 months previously.

With this in mind, Frankie Bryon, Senior Sustainability Surveyor at Lambert Smith Hampton discusses the potential opportunities that electric vehicles will provide for property owners.

A surge of electric vehicles will soon arrive, and the UK is certainly not ready. For example, in 2016 there was demand for 2,700 public charging points across the UK, according to the Committee on Climate Change (CCC) and this demand is likely to rise to 27,000 by 2030.

On top of that, the electricity generally directed to car parks is minimal; systems are designed for lighting and perhaps CCTV. Many charging points take hours to generate a minimal charge. The CCC says that by 2030, 85% of charging points will need to be fast or rapid chargers, which will require a huge upgrade in car parks of all types. The move to electrification will pose quite a challenge in a very wide infrastructure context.

However, acceptance that electric vehicles will soon be on every doorstep is now vital. The Government has pledged to halt the sale of new petrol and diesel vehicles by 2040 and various political parties are vying for this to be brought even further forward. Electric cars are going to be the future and the wisest property managers will start to broach implementation of the necessary infrastructure today.

Electric vehicles have been improving for years. Ten years ago, there were few models on the market only able to cover short distance. This year, industry frontrunner Tesla introduced an electric car model with a range of 373 miles. It is now possible to fully charge a car in as little as 30 minutes, depending on the battery size and the power available.

Though electric vehicles’ environmental footprint is the number one reason to go down that route, there are other benefits. They will be cheaper to run, for example, as adoption continues to pick up pace. They provide opportunities for creating a sharing economy as people could share a leased car battery in the future, for example.

Many towns and cities around the world are trialling electric vehicle strategies and promoting their uptake. Milton Keynes, for example, is one of the forerunners. The town has significantly invested in charging points, including rapid charge points, and is trialling the use of electric vehicles in public transport systems. Inductor charging points embedded in the road charge the buses at the beginning and end of their routes. The town has also introduced the UK’s first brand-neutral experience centre to educate the public about electric vehicles and offer test drives.

The opportunities for property owners

The UK’s infrastructure for charging vehicles needs to start moving now to match the growth in vehicle sales. 2040 is not very far away and the gradual build-up of electric vehicle prevalence will occur sooner than we imagine. In 2021, it will become much cheaper to obtain an electric vehicle through a company scheme.

This poses an opportunity for property owners, as well as a challenge. For example, charging stations can become an additional service for property owners to offer; a way to attract people to a retail destination or a perk to attract new employees. LSH is looking at possibilities for clients now, assessing the capacity of their properties to produce enough electric charge before there is a rush on demand.

It’s worth emphasising that the market for electric vehicles is still very young. There’s a lot of noise about what a company could do to get behind it and market competition is starting to create a push. A landlord or property owner doesn’t need to jump into the sector headfirst, however; there is still plenty of time to explore the opportunities and challenges it presents and consider a strategy. It is vital to consider the asset in question.

For example, would a property owner consider an uncertain charging point or work closely with one energy provider? How much power would chargers require: at an office, a 7-22kw charger might be adequate to power a car parked on site all day, while a retail property owner might consider a more powerful charger that allows customers to charge their cars more quickly.

No employer wants to be caught on the back foot, so it is time to consider questions posed by electric vehicles. The property owner or landlord that is first to install the infrastructure required with a commercial mindset will benefit from being an early adopter, but it’s worth assessing the options first.