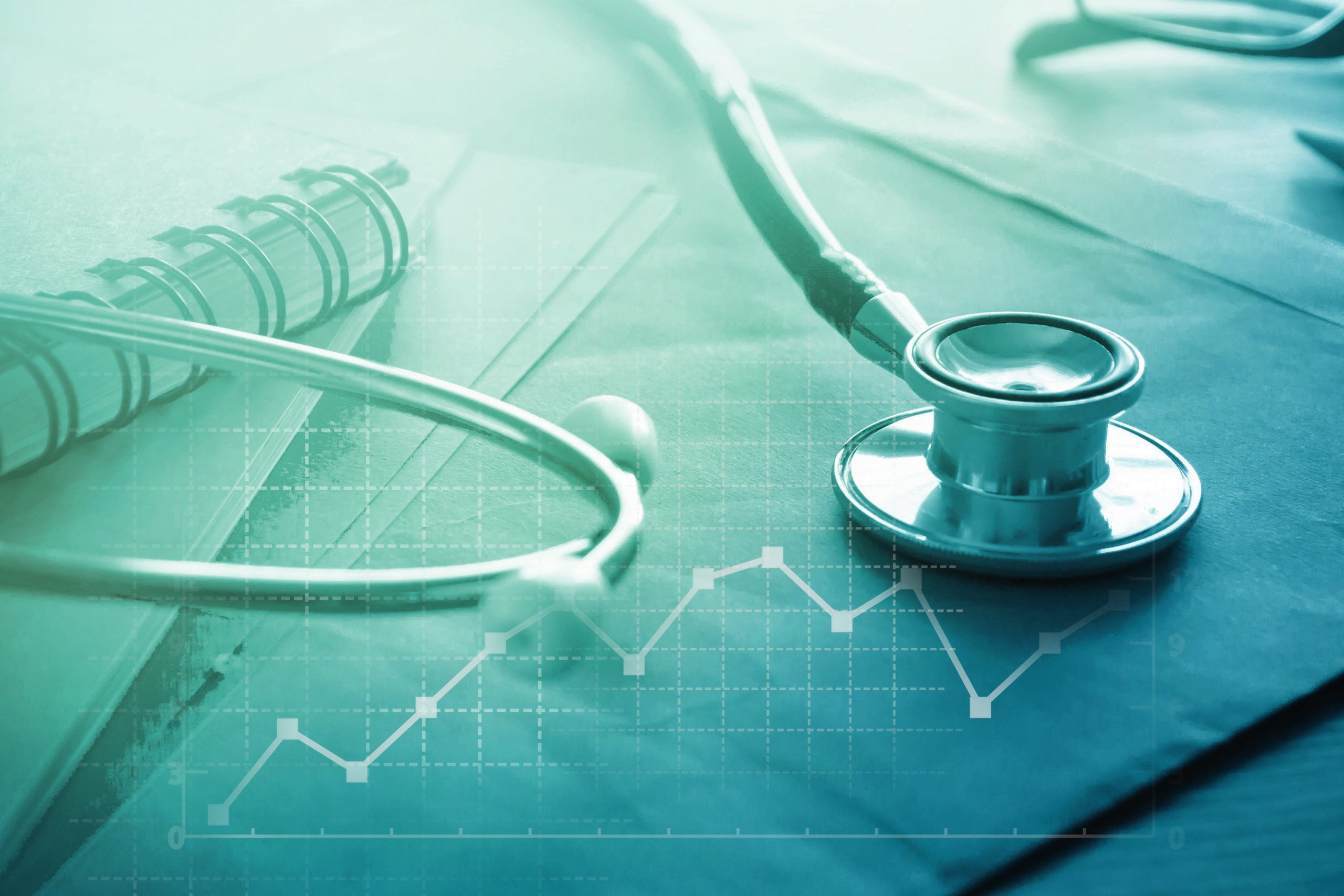 Healthcare startups raised $38B in a year; total investments jumped to $135.5B

Global investments in healthcare startups set a new record in 2020, as investors flocked to this sector due to the pandemic...

According to data presented by StockApps.com, healthcare startups raised over $38bn in funding rounds since mid-March 2020, with the total value of investments into this hub reaching $135.5bn last week.

Almost $12B of investments in Q1 2021, the highest quarterly figure so far

In 2015, healthcare startups worldwide raised $5.4bn in funding rounds, with the cumulative value of investments reaching $24.4bn that year, revealed the CrunchBase data. This figure surged by more than 68% during the next two years, reaching $45.2bn in the fourth quarter of 2017.

The Crunchbase data revealed the first quarter of 2020 delivered $7.4bn worth of investments into healthcare startups, a 68% increase year-on-year. After a slight drop to $7.2bn in the second quarter, quarterly investments jumped to $10bn between June and September 2020. By the end of the year, the cumulative funding value rose by another $9.1bn and hit $123.8bn.

The strong investment activity continued in 2021, with almost $12bn worth new funding rounds since January, the highest quarterly figure so far.

In May 2020, MGI Tech, a gene-sequencing equipment unit of Chinese genome giant BGI Group, announced the completion of a $1 billion series B funding round led by IDG Capital and CPE, the biggest investment in the last year.

Three months later, JD Health, the healthcare unit of Chinese e-commerce giant JD.com, raised more than $830 million from Hillhouse Capital in Series B funding, the second-largest investment in 2020. The company announced it would use this capital to further strengthen its pharmacy supply chain capabilities and explore additional healthcare services opportunities in the broader healthcare sector.