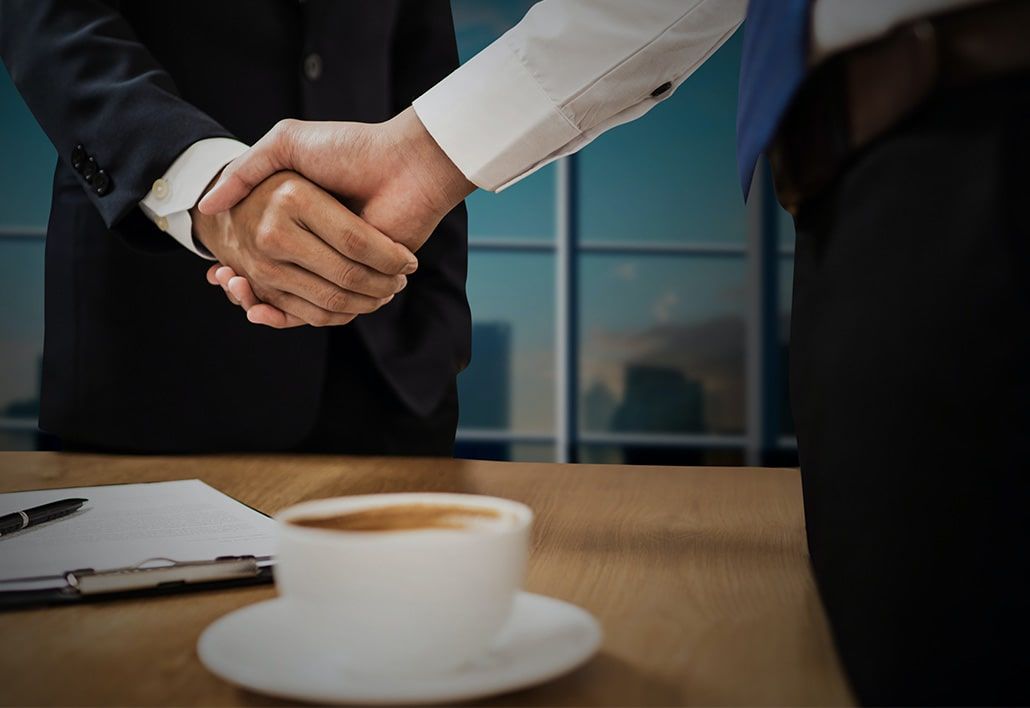 Half of counteroffers successful as hiring crisis continues

With close to 1.3 million job vacancies across the UK, and 9.4 million employees looking to make a career move before July, new research reveals that employers worried about retention may be able to buy time with a counteroffer...

With close to 1.3 million job vacancies across the UK, and 9.4 million employees looking to make a career move before July, new research reveals that employers worried about retention may be able to buy time with a counteroffer.

According to the latest study from talent solutions consultancy Robert Half, 31 per cent of those currently looking for a new role would consider a counteroffer from their current employer – but they are serious about leaving if the offer is not right.

While movement in the job market is above and beyond pre-pandemic levels, not everyone currently applying for and interviewing for roles is serious about making a move. Nearly one in five (19%) of those looking for a new role are hoping that their employer will make them a counteroffer.

More than two in five people (42%) who are currently searching for a new role would like a pay rise, while 19 per cent would like a promotion, so it is no surprise that in an active job market where demand is outpacing supply that one in five (18%) have seen an opportunity to use a job offer as a bargaining chip – and it works.

Counteroffers are commonplace (although not guaranteed), with 57 per cent having received one at some point in their career – but it does appear to be a more effective strategy for men than women. While slightly more women than men are willing to consider a counteroffer, they are less likely to receive one. Three in five (61%) of men have received a counteroffer in their lifetime, in comparison to only half of women (52%).

For employers, making a counteroffer is an effective retention strategy, as more than half (53%) of those who received one the last time they were offered a new role elsewhere accepted it. However, it will not encourage employees to remain with an organisation long-term, without other actions on the part of the employer.

Matt Weston, Senior District Director for the UK, Ireland, UAE and BeNeLux, said: “Counteroffers are often only a temporary fix, and business leaders should prepare for their employees to leave within six months regardless. However, it can help employers to buy time and plan for how they may plug the gap further down the road, especially given the level of demand in the market, which makes the hiring process longer and more expensive.

“To prevent employees from seeking new roles in the first place, or to encourage them to stay after they accept a counteroffer, employers need to focus on their retention strategies. While salaries, benefits and flexible working are important parts of the puzzle, understanding employees’ mindsets is crucial. Appealing to their motivations or addressing their concerns is one thing that can really make a difference.”

Previous research from Robert Half revealed that salary was still the most important consideration for jobseekers, followed by flexible working, commute time and values, suggesting that employers should focus on these areas to retain their best talent.