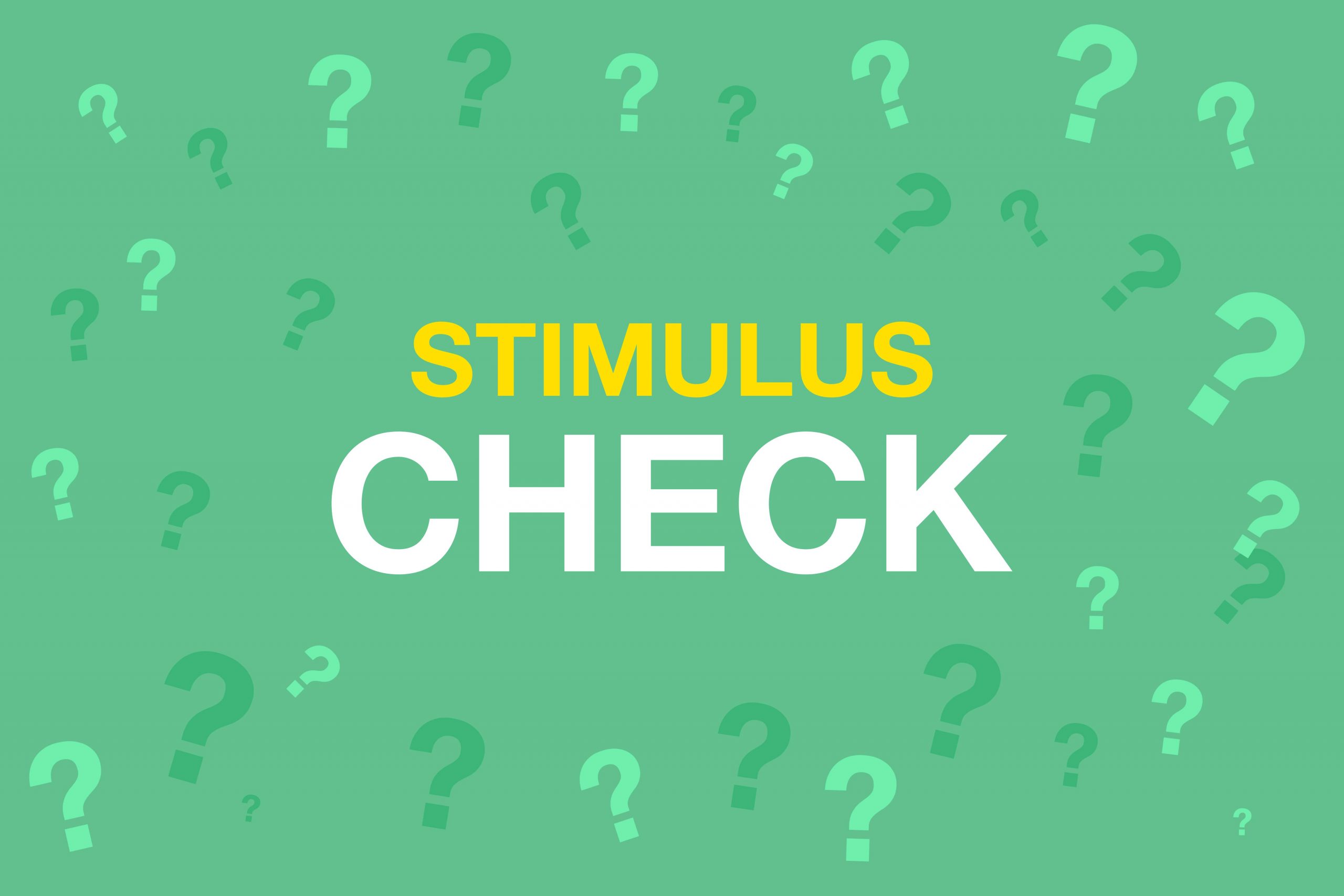 According to a recent survey Americans are divided along party lines over the issue of using federal stimulus programs to prioritise clean energy businesses. ...

According to a recent survey and poll published by Reuters/Ipsos, Americans are divided along party lines over the issue of using federal stimulus programs to boost the U.S. economy during the COVID-19 pandemic and prioritising clean energy businesses.

The results reveal the problematic politics surrounding energy and the environment as lawmakers dispute whether the twin economic and health crises sweeping the globe are a window of opportunity to speed the transition from fossil fuels.

The poll shows 36% of Americans believe the U.S. Congress should prioritize clean-energy industries and businesses in the next stimulus package, including 53% of Democrats and 18% of Republicans.

According to the survey, another 36% believe Congress should prioritize the most productive industries and businesses regardless of environmental impact, including 24% of Democrats and 57% of Republicans.

Congressional and White House representatives are in talks on a new stimulus package to be taken up next month. The government passed an initial $2 trillion round in March.

Some 60 Democratic lawmakers recently called in a letter to colleagues for the new package to include measures “to spur growth in renewable energy, energy storage, energy efficiency, clean vehicles, clean and efficient infrastructure, clean fuels, and workforce development.”

Republicans have pushed back arguing stimulus should address economic damage from the pandemic, not advance a clean energy transition.

Unlike America, in Europe’s economic recovery after the pandemic, climate change is a central and major consideration. On Tuesday, Germany’s environment minister announced the country will use its upcoming presidency of the European Union to steer the bloc toward a climate-friendly economic recovery.

Meanwhile, China is running the risk of slipping on commitments to reduce carbon emissions as it turns to heavy industry and carbon-intensive projects to shore up its coronavirus-stricken economy.

(The Reuters/Ipsos poll was conducted online from June 22-23 in the United States and includes responses from 1,115 adults.)