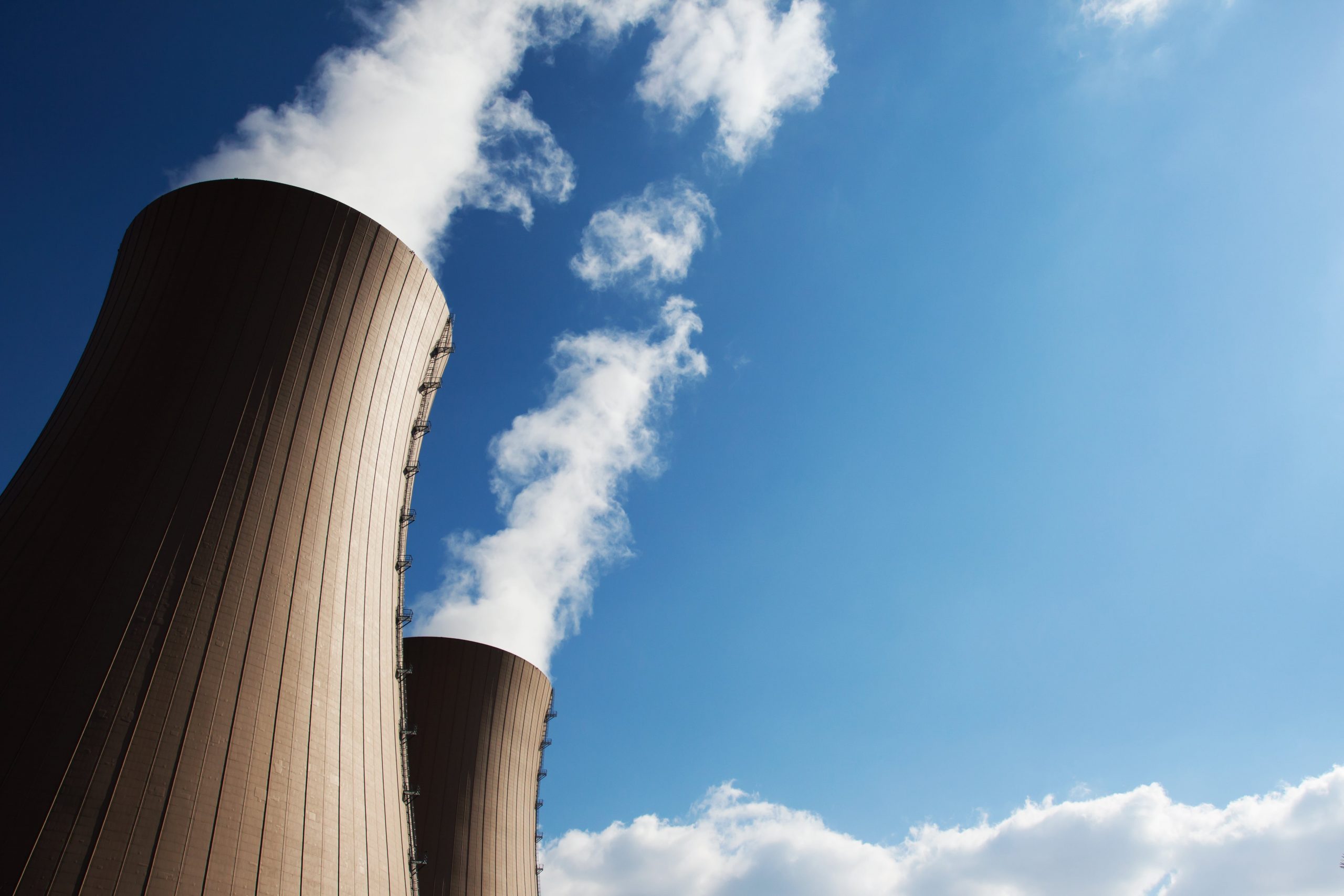 The gas and nuclear industries have ramped up lobbying to secure last-ditch changes to European rules defining which investments are sustainable, fearing that exclusion from a new "green" list could deprive them of billions of dollars of funding. ...

The climate section of the EU’s Sustainable Finance Taxonomy is due to be finalised this year and it could prove crucial as nuclear power and most natural gas plants and pipelines were excluded from a provisional list published in March.

By forcing providers of financial products to disclose which investments meet climate criteria from the end of 2021, the new EU green finance rules are designed to channel cash towards projects that support the bloc’s climate goals.

In the four months since the rules were published, gas and nuclear industry representatives held 52 meetings – in person or virtually – with EU officials, according to EU logs analysed by non-profit Reclaim Finance and shared exclusively with Reuters.

Overall, industry representatives have held a total of 310 meetings with EU policymakers since the start of 2018, according to the data based on transparency filings published by July 8.

Nuclear groups have stepped up their lobbying, Of the 36 meetings they’ve held over the past two-and-a-half years, 10 have taken place since March.

Brussels is facing calls to use the rules to guarantee spending from its 750 billion-euro ($888 billion) COVID-19 recovery fund goes to green projects. The money starts flowing in 2021, meaning any delay to the rules could thwart this plan.

Climate campaigners urged the EU not to bow to pressure from the oil and gas industry as the stakes were too high.

“If EU institutions and member states are serious about building a sustainable Europe that confronts the climate emergency, they need to break free from fossil-fuel lobbyists,” said Paul Schreiber, a campaigner at Reclaim Finance.

One of the main gripes of both energy industries is that they were locked out of the group of finance experts that came up with the proposals released in March.

A new EU sustainable finance platform will take over as the European Commission’s advisor on taxonomy next month – and both industries are jostling to be included on the panel.

Rebecca Vaughan, an analyst at InfluenceMap, a non-profit whose lobbying data is used by investors, said the platform was probably the gas industry’s “last shot” at changing the rules.

All four gas and nuclear lobby groups interviewed by Reuters have applied to be part of the sustainable finance platform, along with more than 500 other applicants.

The current expert group – whose 35 members include asset managers, non-governmental organisations, banks and two energy industry representatives – has said gas power plants should only be labeled “sustainable” if they meet strict emissions limits.

Experts say those limits would certainly be breached unless the industry captures the greenhouse gases it produces while “green” hydrogen could play a significant role.

Investments to expand gas pipelines would also not be labeled sustainable, though infrastructure earmarked for the use of hydrogen generated with renewable energy could be.

“The report was drafted, in a way, like we need to transition tomorrow,” said Kamila Piotrowska, IOGP senior manager for policy strategy. “This is a journey and we need these transitional activities.”

They want the taxonomy to include a list of so-called transitional activities, including gas power plants, which some EU member states are looking to use as they move away from a heavy dependence on more-polluting coal-fired power stations.

Lobby groups, including Eurogas, also want pipelines to be classed as sustainable, if they can be converted to low-carbon gas at some point in future.

“There’s a real danger that that means the existing (gas) plants in Europe could be deemed not sustainable and therefore unable to raise any finance for anything,” said John Cooper director general of refining industry association FuelsEurope.

FuelsEurope and IOGP have also asked the Commission to consider extending the deadline for companies to comply.

Asked whether transitional activities might be included, a European Commission spokeswoman said in an emailed statement to Reuters that it was exploring all the arguments on what should be included, based on the recommendations of its expert group and feedback from the industry.

The EU’s expert group says its criteria are science-based and designed to give incentives to bring about the rapid emissions cuts needed to give the world a chance of avoiding catastrophic climate change.

“A lot of people still think the transition is about incremental small steps, and it’s too late for that, unfortunately,” said Helena Vines Fiestas, global head of stewardship and policy at BNP Paribas Asset Management and a member of the expert group.

They fear that if nuclear isn’t deemed sustainable, the cost of capital for power plants will rise – a concern for an industry where flagship projects, such as Britain’s Hinkley Point C reactor, are struggling with spiralling costs.

To help get the message across, several nuclear lobby groups enlisted the help of the public, tweeting to encourage responses to an EU consultation in April on the proposed rules – and suggesting what to write.

That helped generate 126 responses to the EU consultation from concerned citizens asking for nuclear power to be termed sustainable – nearly a third of all the responses received, according to InfluenceMap analysis.

The expert finance group was split on how to brand nuclear power and the Commission has now asked its scientific arm to report on the issue next year.

Lobby groups told Reuters they were confident nuclear power would ultimately be considered sustainable, but they want the energy section of the taxonomy delayed until the report is done.

The spokeswoman for the Commission said it was still planning to finish the sustainable finance rules this year, though they could be amended later to accommodate nuclear, depending on the outcome of the scientific report.