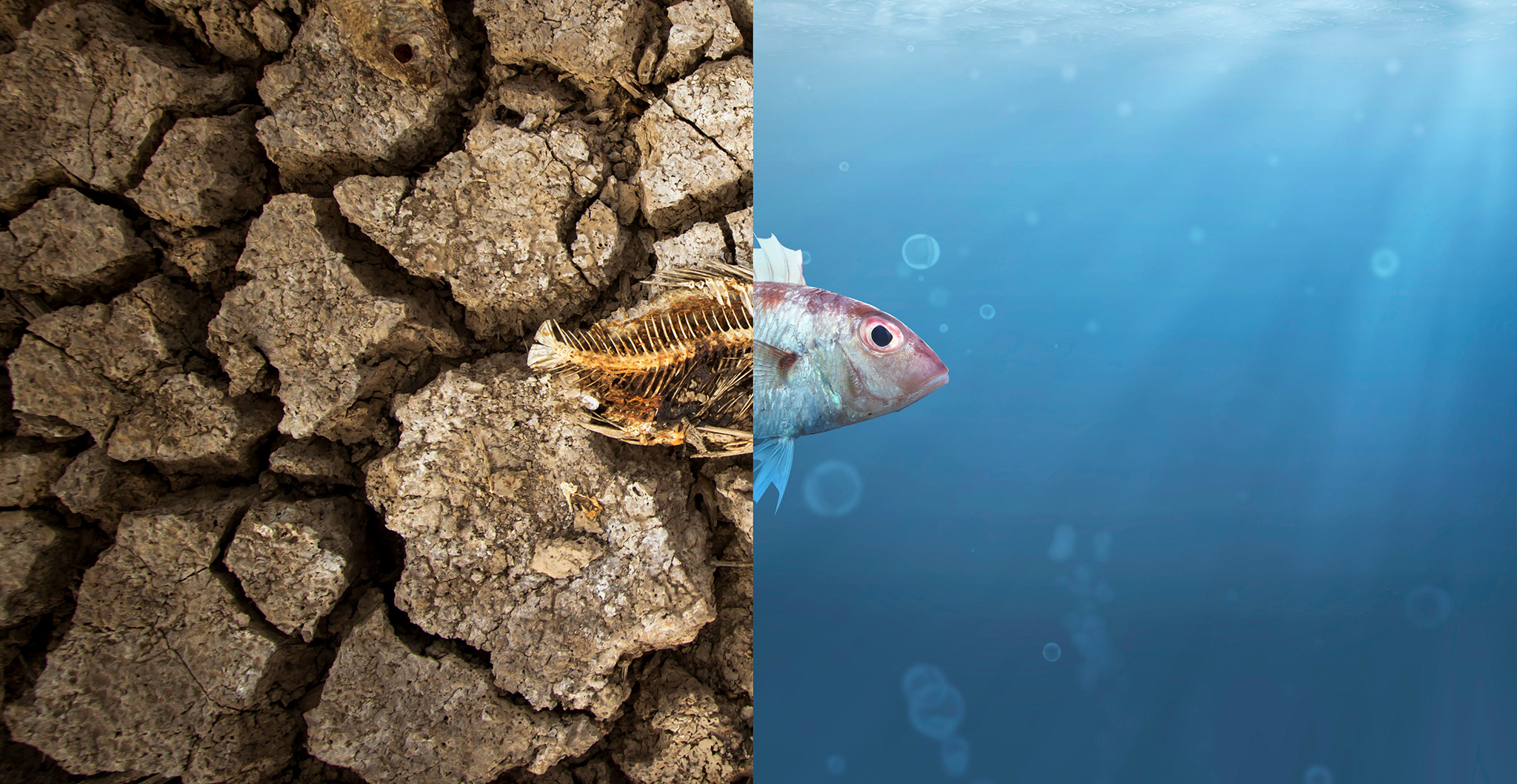 Natural gas produces half as much carbon dioxide (C02) when burned than coal, but that doesn't make it harmless....

Climate scientists say that rising production of natural gas is emerging as one of the biggest drivers of climate change, and that plans for industry expansion could hobble efforts to stabilise the Earth’s climate.

The U.S. energy industry plans to invest hundreds of billions of dollars building pipelines and terminals in coming years to ramp up exports of natural gas in supercooled liquefied form, known as LNG.

In January 2020, the American Petroleum Institute (API), a powerful lobbying group for the oil and gas industry, launched its “Energy for Progress” advertising campaign. The campaign has described natural gas as a “clean” or “environmentally friendly” energy source that has lowered CO2 emissions in the United States. It also says that increasing global exports of U.S. gas “offers a solution to help lower the world’s carbon footprint.”

Reuters ran these claims by a dozen scientists and energy experts and sought their responses to other questions about the effects of natural gas on climate change.

ISN’T NATURAL GAS BETTER FOR THE CLIMATE THAN COAL?

Burning natural gas produces about half as much CO2 as coal to produce the same amount of energy. It also produces far fewer pollutants that can harm human health.

In the United States, natural gas from the country’s fracking industry has helped drive a dramatic reduction in the use of coal to generate electricity. Overall, U.S. CO2 emissions have fallen 15% from their 2007 peak, according to the U.S. Energy Information Administration. Not all of that reduction can be attributed to natural gas; also contributing were such factors as increased energy efficiency and the growing use of renewables.

ISN’T SOME IMPROVEMENT OVER COAL BETTER THAN NOTHING?

Yes, but to limit the rise in average global temperatures to 1.5C – the most ambitious goal of the 2015 Paris climate agreement – scientists say emissions must be reduced to net zero by 2050, which leaves far less room for use of fossil fuels of any kind.

But emissions from the natural gas industry, particularly in the United States, are now growing so rapidly that the sector “is quickly becoming one of the biggest, if not the biggest, challenges to address climate change,” said Pep Canadell, a senior research scientist at CSIRO Climate Science Centre in Canberra, Australia.

In November, a U.N.-backed team of researchers found that the world was on track to produce 70% more natural gas in 2030 than would be compatible with the 1.5C goal.

WHAT IS THE DANGER OF METHANE IN NATURAL GAS PRODUCTION?

Climate scientists are concerned about another greenhouse gas that leaks into the atmosphere during natural gas production: methane. Methane has a warming effect up to 80 or 90 times more powerful than C02 over a 20-year timescale.

In April, a study published in the journal Science Advances found that the amount of methane being released in the natural gas and oil-rich Permian basin between New Mexico and Texas was double federal estimates. Two further studies, published in July, highlighted the role of the U.S. oil and gas industry in driving a rise in global methane emissions to the highest levels on record.

The U.S. Environmental Protection Agency last week rolled back regulations to curb methane emissions in the oil and gas industry – a move supported by API.

Many companies say they have been doing more to find and fix methane leaks. API’s website points to industry initiatives and innovations to “capture as much methane as possible.”

WHAT ABOUT GAS AS A TEMPORARY “BRIDGE FUEL” TO A CLEANER FUTURE?

The industry often portrays natural gas as a vital “bridge” to help utilities shift from a reliance on coal-fired power to cleaner sources of energy.

Advocates of natural gas argue that gas-fired power plants can provide continuous electricity, backing up wind and solar operations that run more intermittently. Until batteries or other forms of energy storage become cheaper and more accessible, natural gas should serve as a complement to renewables, they say.

Climate scientists are increasingly concerned, however, that plans to massively expand the industry mean that using natural gas as a “bridge” could end up locking the world into a high-carbon and fast-warming future.

In a report published in June last year, Global Energy Monitor, a San Francisco-based non-profit that analyses the fossil fuel industry, estimated that the oil and gas industry plans to spend $1.3 trillion to build a global infrastructure to boost the trade in liquefied natural gas, with most of these investments planned in North America. Were they all to go ahead, the climate impact of the projects – including the effects of methane leaks – would exceed that of all coal-fired power plants under construction or in pre-construction planning worldwide, the report said.

COULD TECHNOLOGY MITIGATE THE CLIMATE IMPACT OF NATURAL GAS?

In theory, yes. Carbon can be captured and stored underground through a process known as carbon capture and storage (CCS). The oil and gas industry has stressed the potential benefits of CCS technology in tackling emissions.

But the progress of that approach has been slow. Corinne Le Quere, a leading climate scientist at Britain’s University of East Anglia, told Reuters that “the industry and governments repeatedly fail to invest substantially in this technology, with the practical result that gas emissions continue to go straight to the atmosphere.”