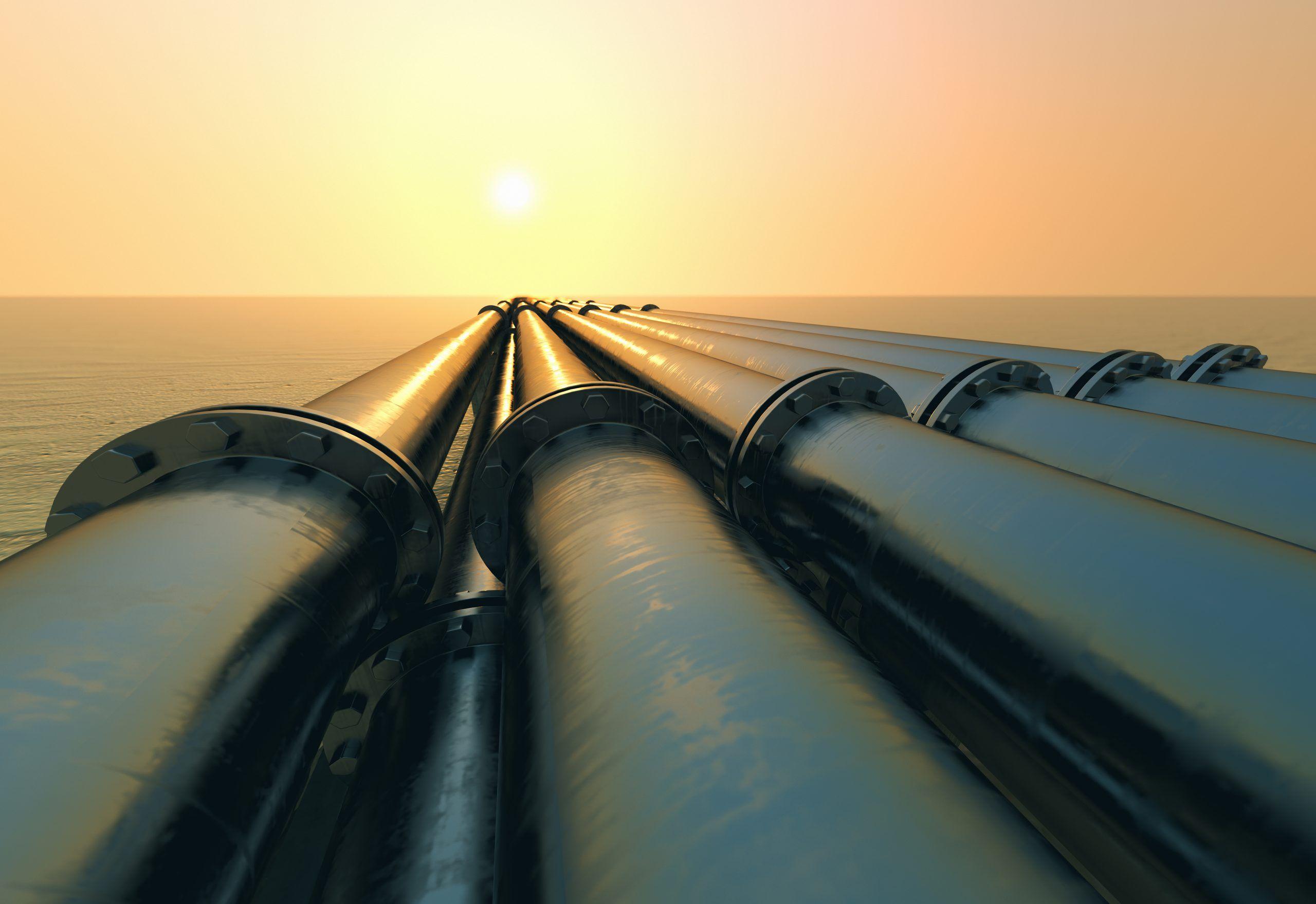 International producers have for well over a decade said gas was a necessary transition fuel on the journey to decarbonisation. But increased urgency to halt climate change and the scaling up of renewable technology have left investors and policymakers hesitating over plans for large new plants in the region.

The falling cost of renewable energy and the potential of emerging technologies, such as hydrogen, is at the front of policymakers’ minds, pushing gas out of favour as they legislate even more ambitious climate targets.

Natural gas produces roughly half the carbon dioxide emissions of coal when burned in a power plant. A way to get rid of the remaining emissions is to use carbon capture and storage (CCS) technology to trap carbon dioxide, but that is expensive. It also does not address mounting concerns that leaks of planet-warming methane from gas infrastructure may cancel out the benefits of switching to gas from coal.

The European Commission’s executive vice-president Frans Timmermans told an industry event in March that there will only be a “marginal role for fossil gas” on the path to net zero emissions by 2050.

“In some mature markets in Europe, North America and parts of Asia, natural gas is facing existential questions, particularly following announcements of net zero targets,” the authors of the IEA’s World Energy Outlook said in an email.

Some developers and utilities have already diverted funds from gas. In Europe’s five largest power markets – Britain, France, Germany, Italy and Spain – developers have announced more than 60 gigawatts of new gas plant projects, S&P Global Market Intelligence figures show, although they are not all likely to be built.

A report by U.S.-based thinktank Global Energy Monitor in April said that building all the gas infrastructure planned or under way in the European Union would create 87 billion euros ($105 billion) of stranded asset risk. Gas projects worth some 30 billion euros were cancelled, delayed or indefinitely postponed last year as they struggled to find funding.

The costs of renewables are expected to continue falling, while gas plant owners are exposed to EU carbon prices , which have hit record levels above 50 euros a tonne, and volatile wholesale energy prices.

If CCS is required by regulators, that would add on several euro cents a kilowatt hour more, analysts say, as CCS requires additional infrastructure and means overall more fuel is needed to produce the same amount of electricity. Gas generation remains a quick, effective way to bring on new capacity to meet demand.

As utilities shy away from committing to it, several European governments are looking at importing more power and liquefied natural gas, as well as paying operators to keep gas plants available at short-notice as standby capacity. That could also inflate consumer energy bills.

Elsewhere, gas plants might not have the same struggle. The Oxford Institute for Energy Studies said China could add 40-50 GW of new gas-fired power capacity by 2025 to 140–150 GW, up 50% from current levels, as the government tries to limit coal consumption.

But in Europe, where coal is already hard to finance, lending institutions and governments have moved on to tightening requirements for funding gas projects.

The European Investment Bank, Europe’s largest public lender, has revamped its lending policy to largely exclude new gas infrastructure from the end of this year. “To put it mildly, gas is over…Without the end to the use of unabated fossil fuels, we will not be able to reach the climate targets,” EIB president Werner Hoyer said in January.

The European Commission has proposed rules to restrict funding for natural gas projects because of the risk they pose to the bloc’s climate goals.

Industry and some governments have lobbied hard as the Commission also considers how to classify power plants fuelled by natural gas under its sustainable finance taxonomy and it has delayed the decision until later this year.

If gas power plants are classified as green provided they are equipped with CCS, that would allow them to be marketed in Europe as sustainable investments from next year. Even with that, the end of Europe’s gas era could be in sight.

“The window for (building) conventional gas generation does seem to be narrowing. We have the feeling you have to get material gas investments done by the mid-decade unless pairing it with CCS or doing something creative with hydrogen,” said Murray Douglas, research director at consultancy Wood Mackenzie.

“But we still need something to plug the (supply) gap over the next 10-15 years so gas will have to remain part of the power mix.”