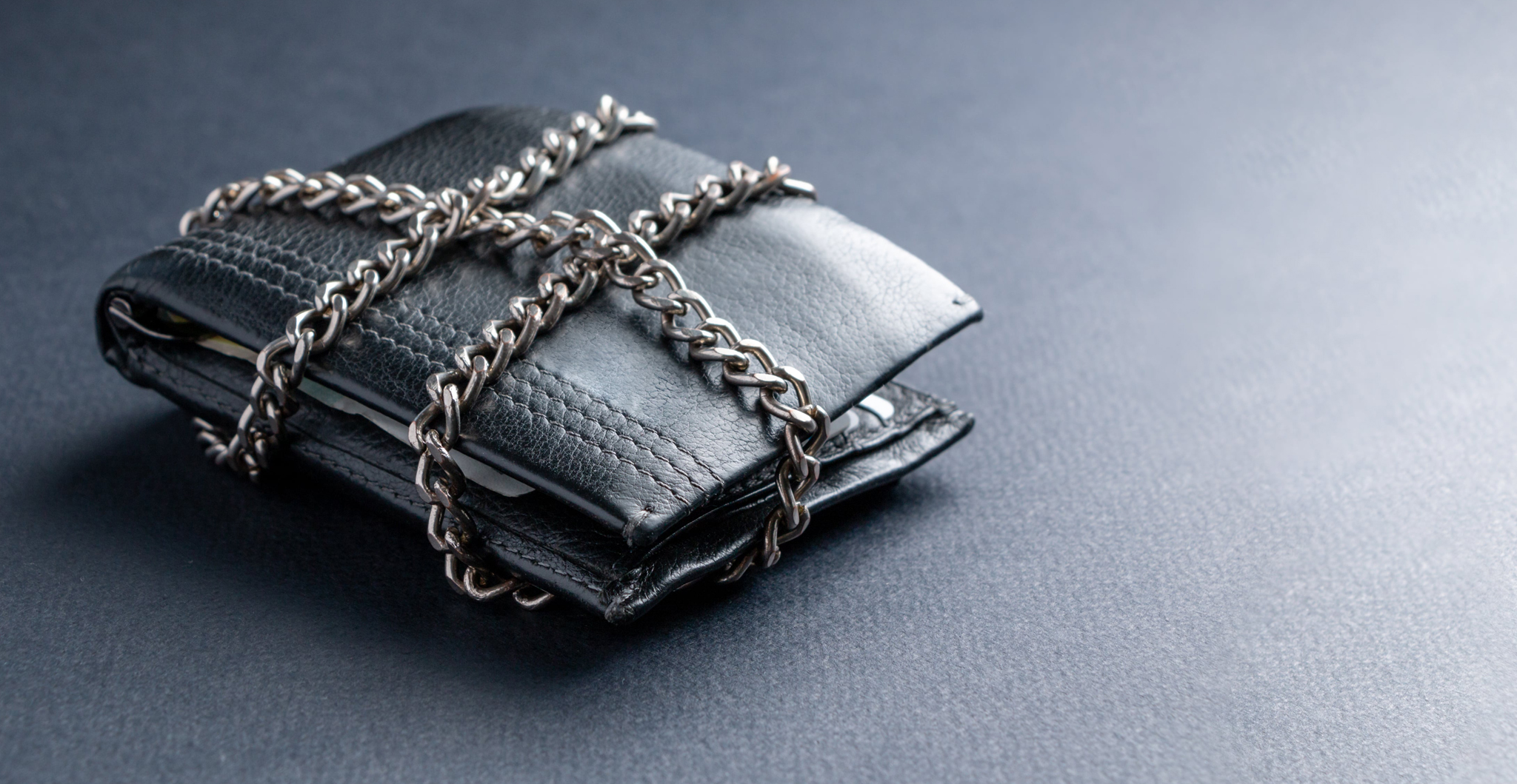 Data shows that fear of infection is deterring wealthier consumers from splashing out.. ...

As coronavirus cases rise again across the world, spending data shows that fear of infection is discouraging many wealthier consumers in Europe from splashing out. This spells trouble for a number of retailers, luxury goods and leisure firms desperate to make up lost ground.

Consumer transaction studies in countries including Britain, Denmark, France and Sweden show a pattern also seen in the United States: even as shops re-opened, high-income consumers kept their wallets zipped up.

British consumers earning £40,000 ($51,250) or more after tax accounted for around 35% of spending in 2019, but 45% of the decline in the second quarter of 2020, a study of card transaction data by London Business School professor Paolo Surico and others showed.

“High-income groups spend in areas with a so-called ‘multiplier effect’ – non-essential services which employ lower-income groups,” Surico explained. “We want to engineer a situation where the young and the poor can save a bit more, and the older spend. But it’s happening the wrong way around.”

A comparative study by economist Asger Lau Andersen and others analysed spending from March to May by 860,000 consumers in Denmark, which imposed heavy coronavirus restrictions, and Sweden, which did not, but saw more infections.

The data showed spending in Denmark falling by just 4% more than in Sweden, and the elderly in Sweden cutting back more than the same age group in Denmark.

“Our interpretation is that the higher COVID incidence in Sweden made this high-risk group more cautious, despite stronger formal restrictions in Denmark,” Andersen said.

The resurgence of the virus, coupled with the winding down of furlough schemes in some countries, could further dampen demand on the lower-income side of the spectrum, particularly in sectors like grocery which until now have proved resilient.

Surico’s study of the UK, where a furlough scheme is being gradually phased out, showed those receiving government benefits returned to 2019 spending levels in June, while those not on government support remained 30% below last year’s levels.

Grocery retailers are for now still benefiting from people eating in, rather than out. Sales of fresh fruit and vegetables in Germany at Aldi, Europe’s second largest grocery retailer, continue to be higher than usual, a spokeswoman said.

But in Portugal, where a steady rise in cases since June has led to partial lockdowns and a plunge in tourism threatening thousands of jobs, August figures already point to a contraction in grocery sales, according to Portuguese grocery network APED.

“Consumption doesn’t only go down because people are scared of going to shops,” head of APED Goncalo Lobo Xavier said. “It’s also their finances they are worried about.”