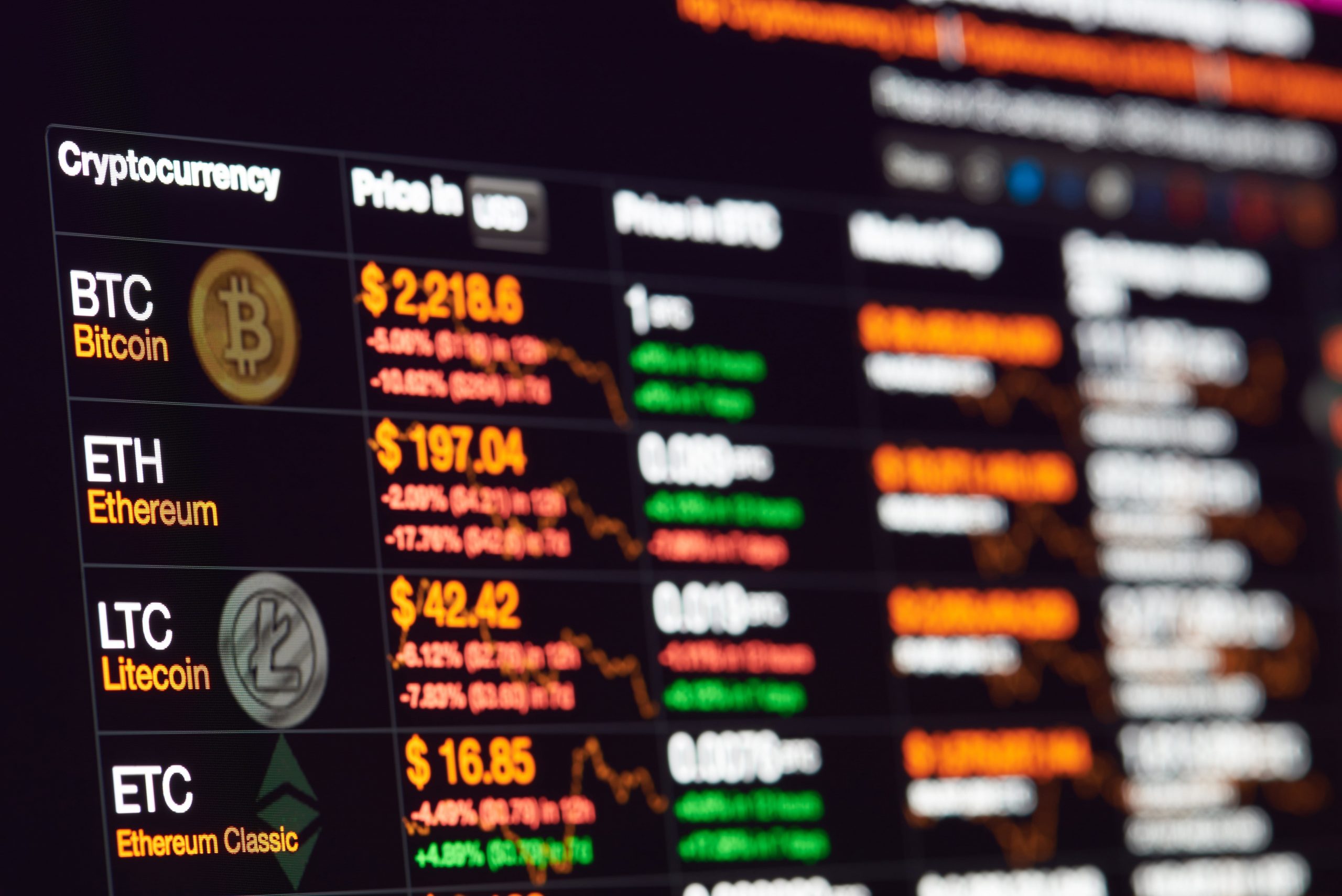 Cryptocurrency limit are being pushed to protect consumers

Big European states called on the European Commission to draw up strict regulation for asset-backed cryptocurrencies.. ...

Several big European states (Germany, France, Italy, Spain and the Netherlands) called on the European Commission to draw up strict regulation for asset-backed cryptocurrencies such as stable coins to protect consumers and preserve state sovereignty in monetary policy.

In a joint statement on Friday, the finance ministers of the five European Union member states said that stable coins should not be allowed to operate in the 27-member bloc until legal, regulatory and oversight challenges had been addressed.

The five countries said in a statement issued on the side-lines of a broader meeting of European officials in Berlin that the EU’s regulatory framework for stable coins should preserve the bloc’s monetary sovereignty and address risks to monetary policy, as well as protecting consumers,

The European Commission is expected to present its regulatory proposals later this month.

“We all agree that it’s our task to keep financial market stable and to ensure that what is a task for states remains a task for states,” German Finance Minister Olaf Scholz told reporters during a joint statement with his counterparts.

Authorities should take a tough approach and this should include a ban on any private sector activities if regulatory requirements were not met, said Scholz.

The five countries want all stable coins to be pledged at a ratio of 1:1 with fiat currency, with reserve assets denominated in the euro or other currencies of EU members states and deposited in an EU-approved institution.

All entities operating as part of a stable coin scheme should be registered in the EU, they said. Such a move would likely impact the Geneva-based Libra Association, which plans to issue and govern Libra.

The association declined to comment. It has previously said that it welcomed regulatory scrutiny.

“We’re waiting for the Commission to issue very strong and very clear rules to avoid the misuse of cryptocurrencies for terrorist activities or for money laundering,” French Finance Minister Bruno Le Maire said.

“The central bank, I mean the ECB, is the only one to be allowed to issue a currency. And this point, it’s something that cannot be jeopardized or weakened by any kind of project including the so-called Libra project,” Le Maire added.