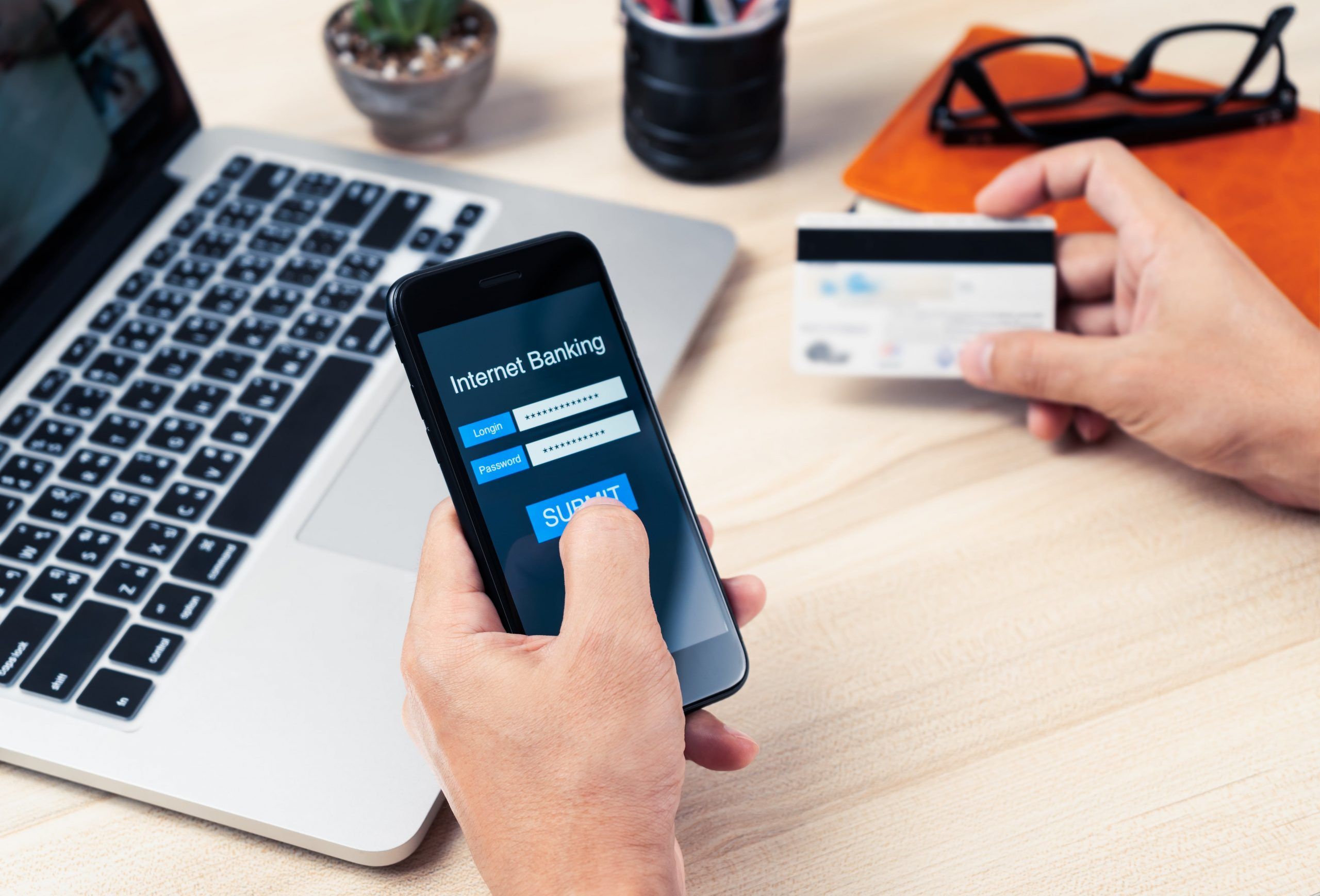 Over the last few years, millions of people worldwide turned to digital or app-only banks, choosing them over a traditional high-street financial institution...

After the pandemic struck, digital banks witnessed an influx of new clients, as mobile banking services became even more appealing amid lockdowns.

According to data presented by TradingPlatforms.com, Revolut, N26, Monzo, Monese, and Starling, Europe’s five largest app-only banks hit a total of 41.5 million iOS and Android app downloads as of June.

The London-based challenger bank Revolut, which has opted for global expansion over a single market approach, is the most popular European app-only bank in terms of downloads. As of June, the banking app hit a total of 19.2 million iOS and Android downloads, more than N26, Monzo, and Monese combined.

The Airnow data also showed Revolut`s total number of downloads jumped by 55% since European countries went into lockdown. As of June 2020, the banking app has been top-rated in the United Kingdom, Ireland, Romania, and Poland, accounting for the biggest share of total downloads.

The Berlin-based challenger bank, N26, hit more than 3 million new downloads since the pandemic struck, with the total number rising to 7.55 million downloads as of June.

As of May 2020, both Monzo and Starling Bank appear to be accelerating in popularity in the United Kingdom, reaching as high as 6.6 thousand downloads per day. Statistics show the Monzo app was downloaded 7.53 million times across Google Play and App Store. Starling follows with a total of 3.6 million downloads as of June.

Due to multiple downloads and inactive customers, looking at the number of active customers announced by banks could be a more accurate depiction of customer growth. In February 2018, Revolut announced that it had hit 1.5 million customers, which had grown to 10 million by February 2020. The Berlin-based N26 has mirrored the incredible acceleration of new customers joining the online-only banks.

Statista forecasts that, mainly due to entering the US market, Revolut will continue its strong growth in 2021 and hit 19.1 million customers by the end of the year. The Berlin-based N26 is expected to have 8.6 million customers by December, a 1.8 million increase in a year.