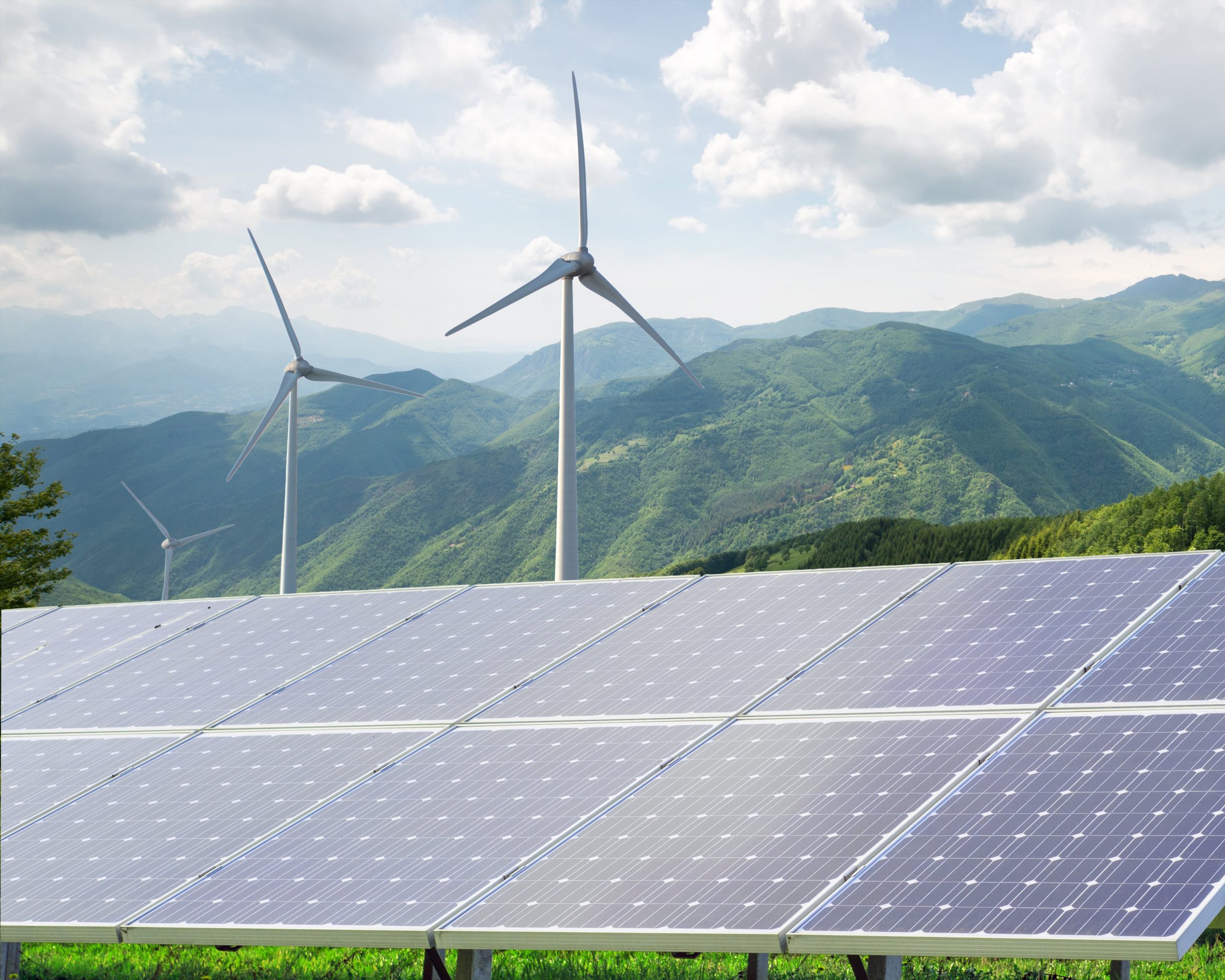 EU is set to beat its goal to get at least a third of its energy from renewable sources by 2030....

The European Union is currently in the right position to marginally beat its goal to get at least a third of its energy from renewable sources by 2030. However, the public support will be greatly needed to offset a drop in clean power investment due to COVID-19, the bloc’s top energy official said.

Renewable sources will including wind, solar, hydropower and bioenergy made up just under 19% of final EU energy consumption in 2018.

Previous versions of countries’ energy policy plans had recommended the bloc would miss its 2030 renewables target by up to three percentage points.

Simson said the Commission would push tens of billions of euros into clean energy projects from its proposed €750 billion EU coronavirus recovery fund, to ensure the economic crisis caused by the pandemic does not thwart its green goals.

“In the context of the crisis and the fall of renewable energy investments, we must make sure that progress in this area continues,” Simson said.

The International Energy Agency (IEA) expects global growth in new renewable energy capacity to slow for the first time in two decades this year, as the pandemic causes financing challenges and delays construction of projects.

It says renewable power additions should rebound next year to the level reached in 2019, but this will depend on continued support from governments.

Countries may have to revise their policy plans further as the Commission is considering setting tougher renewable energy targets next year, as it strives to reduce net EU greenhouse gas emissions to zero by 2050.