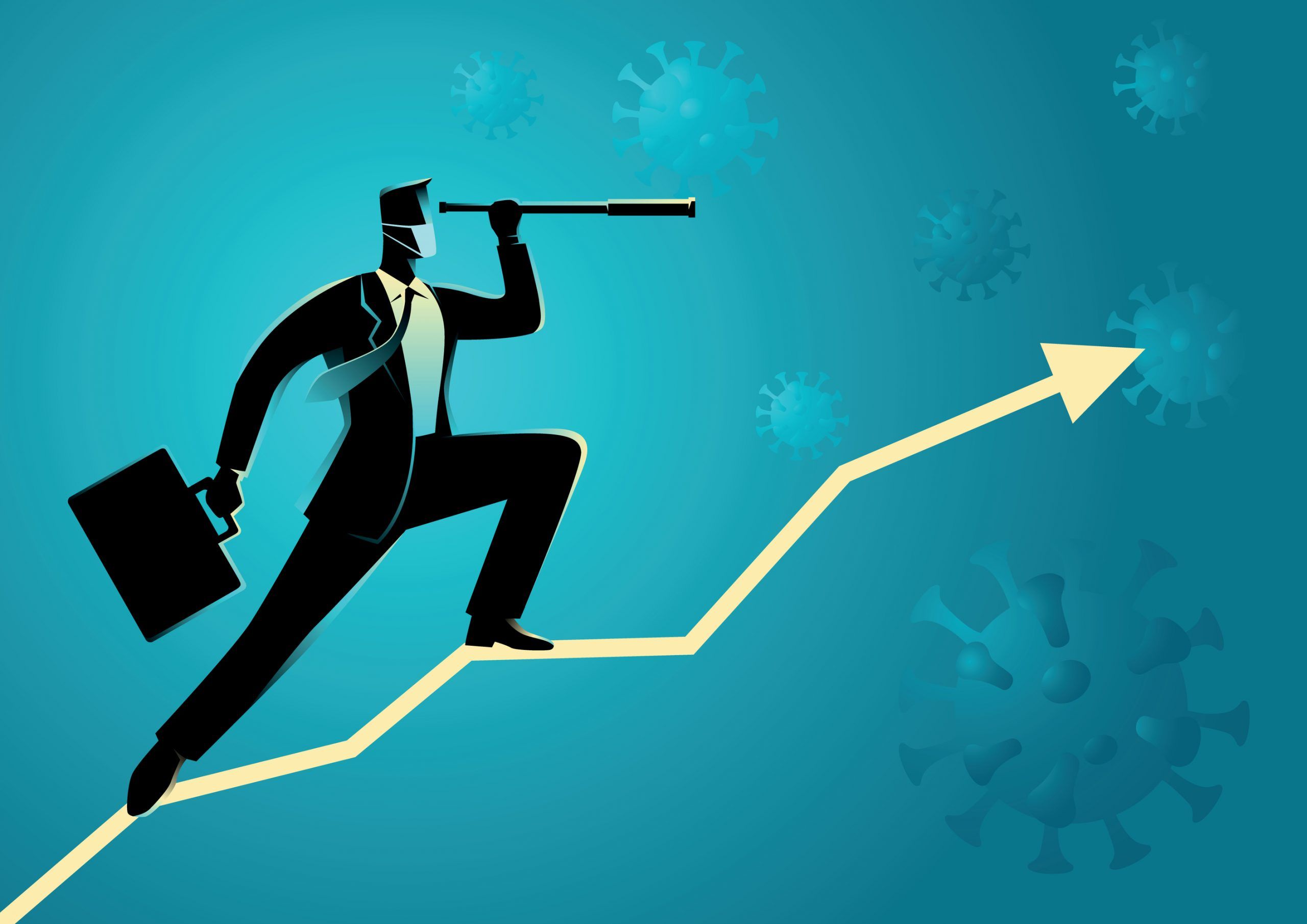 European business leaders expect to return to their pre-pandemic profit levels in 18 months on average, according to a new report from Accenture...

The report also reveals that companies that accelerate both their digital and sustainability transitions are likely to recover faster and emerge stronger from the COVID-19 crisis.

In a major new survey of over 4,000 C-level executives across 19 industries in Europe, North America and the Asia-Pacific region (APAC), it’s revealed that European corporates are significantly more pessimistic on recovery timeframes than Asian businesses, which anticipate recovering much faster — in 12 months, on average.

The number of European respondents who believe their companies will be less competitive than their Asian peers due to the impact of COVID-19 has more than doubled since last May, from 17% to 45%.

When asked about the barriers to recovering, ‘slowed output’ was identified as the most important barrier in the UK, Germany and Italy, while French businesses cited a ‘lack of investment in advanced technologies, while ‘growing customer expectations and regulatory pressure’ was the main barrier in Spain.

“Despite some positive initial progress towards recovery, buoyed by COVID-19 vaccination programmes, businesses around the world are braced for a prolonged period of recovery,” said Jean-Marc Ollagnier, CEO of Accenture in Europe.

“There is a growing perception that European business is losing ground to Asia when it comes to competitiveness, reflected in lower confidence in growth and longer expectations for a rebound. The slower pace at which European companies have adopted technology is a key factor here. Now is the time for European businesses to step up and make the tough decisions required to recover faster and in doing so, remain a key competitor on the global stage. Firms that are willing to be bold and embrace the digital shift and meet consumer expectations for better sustainable practices will be those that emerge stronger. Those that don’t will be left behind.”

Only one-third (32%) of European companies expect to deliver profitable growth in the next 6 to 12 months. Comparatively, half (49%) have been reporting revenue or profit decline for the last year and don’t expect any improvement in the year ahead.

The report shows that companies leading in both digital adoption and sustainable practices are nearly three times more likely to expect to deliver growth in the next 12 months. Nearly half (45%) of European businesses are now prioritising investments in these areas, including large planned investments in the following: