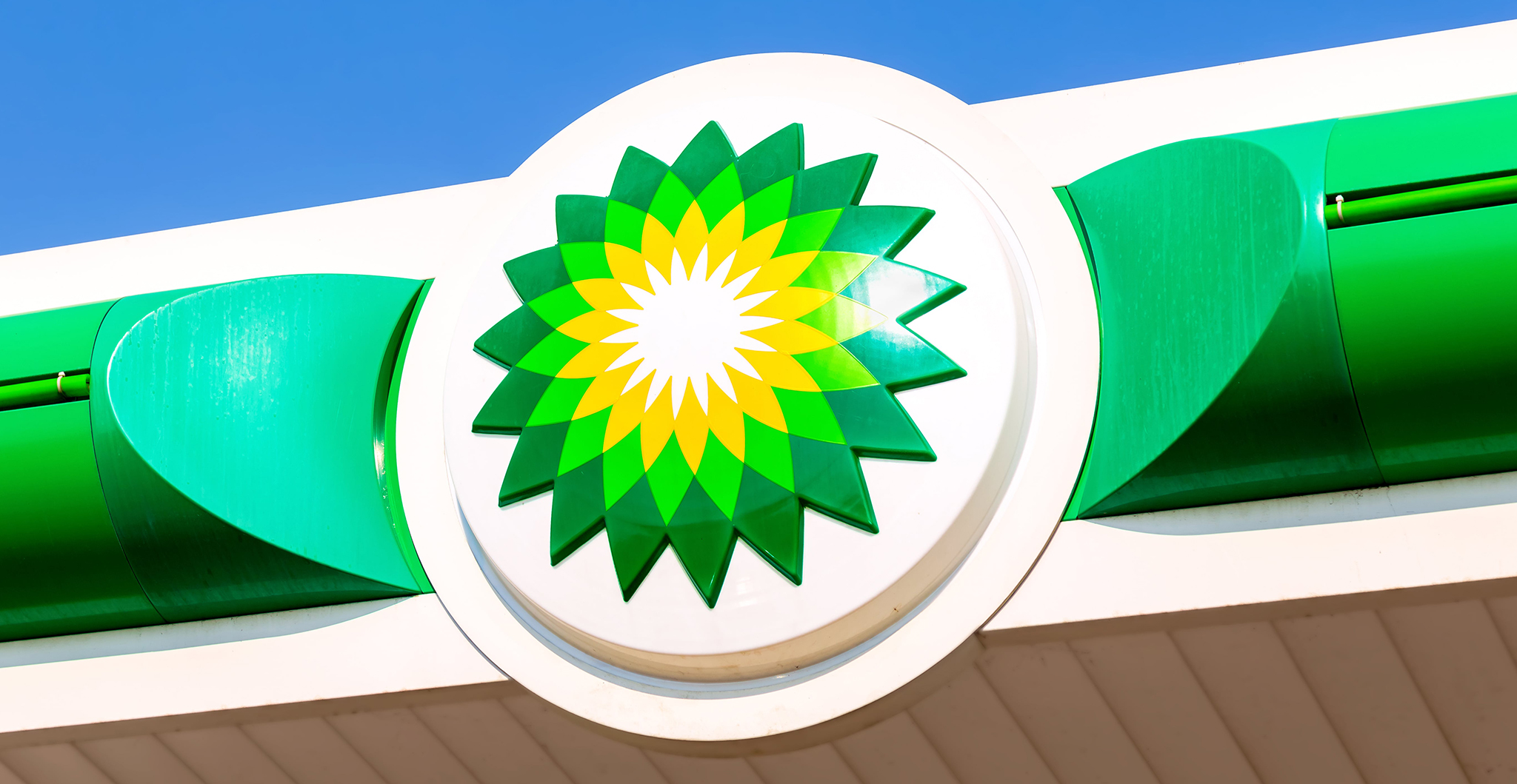 Energy group BP will increase its low-carbon spending to $5 billion a year by 2030 and boost its renewable power generation to 50 gigawatts (GW) while shrinking oil and gas output by 40% compared with 2019, it said on Tuesday.

The portfolio it plans to build would include renewables, bioenergy and early positions in hydrogen and carbon capture and storage technology, with the bulk of the budget to be spent by 2025.

BP’s oil and gas production is expected to shrink by at least one million barrels of oil equivalent a day from 2019 levels, the company said, adding that it would cease exploring for oil and gas in new countries.

“BP today introduces a new strategy that will reshape its business as it pivots from being an international oil company focused on producing resources to an integrated energy company focused on delivering solutions for customers,” it said.

The company said it stood by its ownership of a 19.75% stake in Russia’s Rosneft.

BP had been due to publish a strategy update in September, but disclosed some details on Tuesday, when it posted second-quarter results and announced it would halve its quarterly dividend.

The company’s first dividend cut in a decade follows a record $6.7 billion quarterly loss after the coronavirus crisis took a heavy toll on global energy demand.