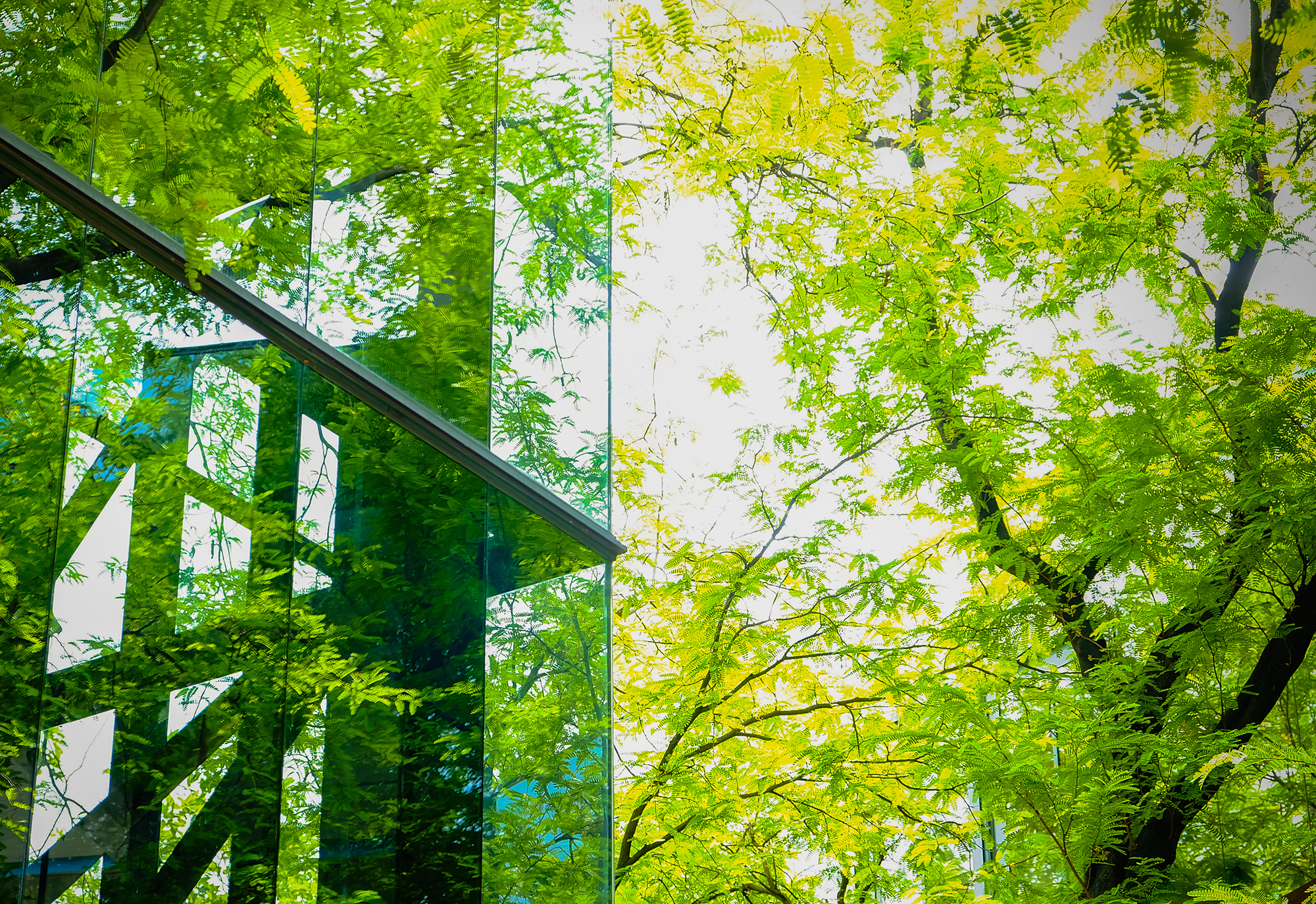 A new venture capital fund, 2150, has been launched to invest €200 million ($240 million) in start-up companies developing sustainable technologies to target the carbon footprint of cities...

The advisory board for 2150, including former chief sustainability officer in the Obama administration and renowned urbanist and academic, Richard Florida, will review candidate firms working on everything from injecting carbon dioxide into concrete to monitoring energy use in buildings.

Based across London, Copenhagen and Berlin, 2150 was instigated by the fact that half the world lives in cities, increasing to two-thirds by 2050, creating an environmental impact the globe can ill-afford, given the climate crisis.

By fostering investment in sustainable urban technologies, the fund can enable construction firms and city planners to then use this technology to improve the environmental and climate intelligence of Europe’s cities.

“Our goal is to ensure the urban environment is liveable, healthy, and sustainable in 2150,” said Mikkel Bülow-Lehnsby, a co-founder of the fund and chairman of Nordic real estate company NREP.

Fellow 2150 co-founder, and a former Europe Facebook executive, Christian Hernandez, said the VC Fund is “driven by a desire to move the needle quicker and invest in companies which can affect big, systemic changes.”

The fund’s ambition was applauded by Michael Jansen, CEO of Cityzenith, creator of the Digital Twin 3D modelling platform, SmartWorldOS, able to visualise and co-ordinate exactly what is needed to transform cities and push back against Climate Change:

“Investment like that proposed by 2150 is vital to companies like ours. Cities produce more than 70%* of the earth’s greenhouse gases – the world’s 100 biggest urban carbon-emitters alone produce 18%**. It’s why we launched our ‘Clean Cities – Clean Future’ campaign to donate SmartWorldOS to key cities, one at a time as they strive to become carbon neutral.

“By handling massive data streams harnessed to cutting-edge AI, we have delivered custom climate resilience applications to greenfield cities, real estate developments, and infrastructure projects. We know the issues and have the capabilities to help solve them for those who design, build, and manage cities.”

New construction materials, and algorithms that make buildings more efficient to manage will be the 2150 fund’s priority; it launched in February with €130m already accumulated and is expected to close with €200m by mid-2021.

And Bloomberg reported how banks and corporations issued a record $300bn of green bonds in 2020, while the EU committed €1tn last year to net-zero projects.

2150’s Hernandez believes that making a positive environmental impact while generating returns on your investment is now a reality: “Impact has been a dirty word, good for the world, but you’re not going to make any money on it. But we are capitalists – we are in this to make venture-style returns, and along the way have an impact on the planet. There are enough proof points now that those two can co-exist. These companies are going to outperform.”