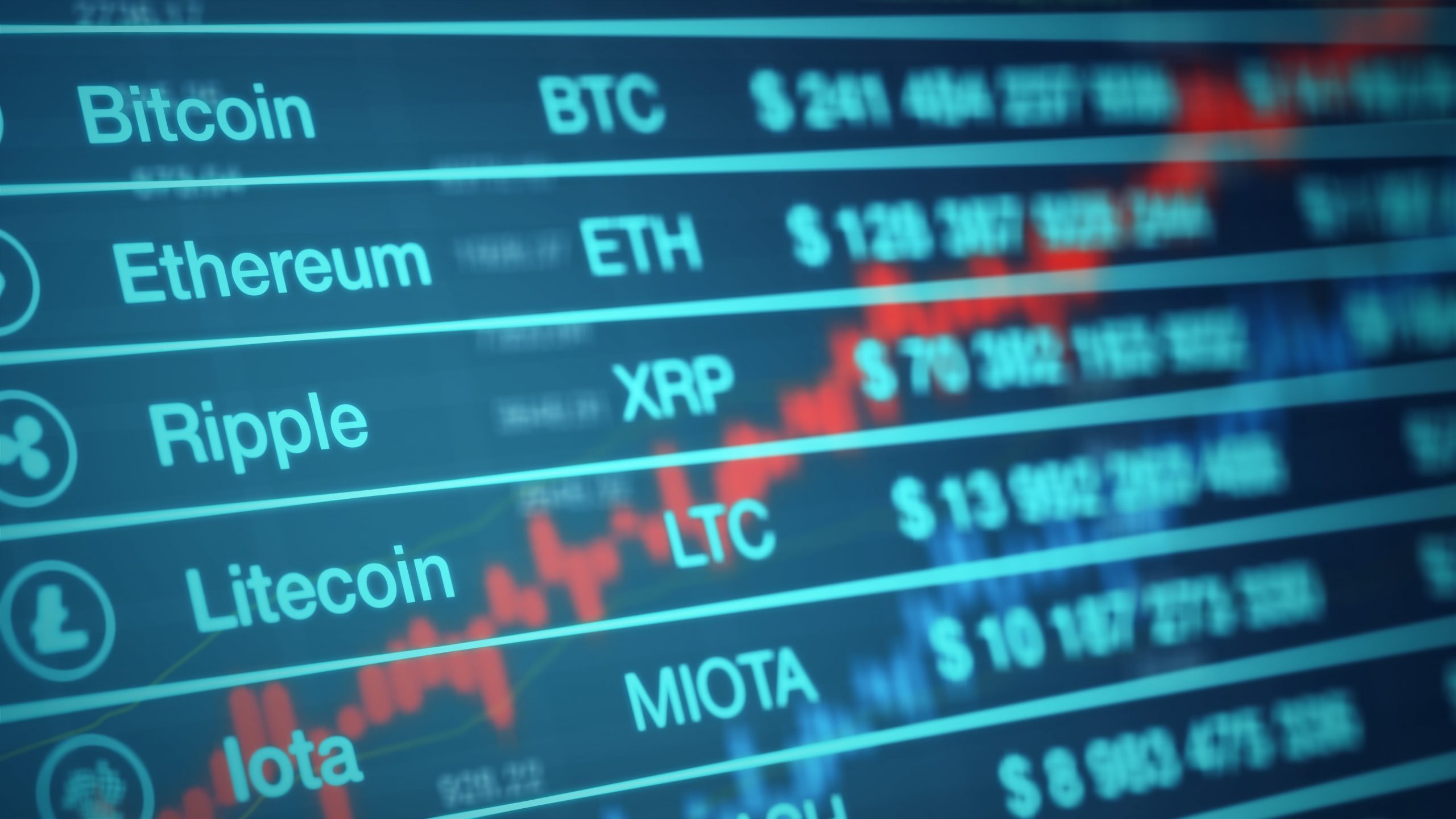 As concerns over the economic hit from the coronavirus outbreak spread, late last week bitcoin crashed to its worst day in 7 years...

As concerns over the economic hit from the coronavirus outbreak spread from stocks, oil and bonds to cryptocurrencies late last week, bitcoin crashed to its worst day in 7 years. However, plummeting prices weren’t the only problem for investors.

As volatility and volumes spiked, the infrastructure underpinning digital coin trading creaked under the strain.

Futures exchanges saw a rash of electronically-triggered liquidations of leveraged positions, fuelling pressure on prices. Spreads between exchanges jumped. Additionally, at least two major exchanges went down, leaving investors locked out of the market for well over an hour.

Volatility raced to its highest in seven years, with volumes across major cryptocurrency exchanges soaring to $30.8 billion on March 12-13, data from industry website CryptoCompare shows — among the four highest two-day totals on record.

As the turmoil gripped markets, New York exchange Gemini said it fell offline for less than 90 minutes. Seychelles-based BitMEX, one of the world’s biggest platforms for leveraged derivatives trading, went down twice, for a total of 45 minutes.

A spokeswoman for Gemini said the exchange “observed a technical issue impacting a subset of our customers.”

“In an abundance of caution, and to protect the integrity of our marketplace, we paused the market to resolve the issue and ensure all market services were back online in a healthy state prior to reopening,” she said.

Gemini declined to detail the problem, or comment on whether it was caused or exacerbated by market moves.

BitMEX said its outages were due to denial-of-service cyberattacks that stopped messages from reaching its trading engines. The unidentified attackers “waited for the moment their attack would make the most market impact” and overwhelmed the platform “during a moment of peak volatility”, it said.

The outages were a reminder of the fragility of key components in crypto markets, underscoring the dangers of a high-risk asset that large investors typically steer clear of.

And while most exchanges continued as normal during the turbulence, the Gemini and BitMEX episodes may also fuel doubts that bitcoin’s infrastructure is solid enough for it to work as an alternative to traditional currencies.

As bitcoin struggles to evolve from rebel technology into mainstream asset, the outages underscore the fragility of the sector at times of stress, industry figures said.

“Volatility is not an issue — it’s whether the technology can deal with the volatility.” said Denis Vinokourov at crypto exchange BeQuant.

Most crypto exchanges have bolstered their capacity to deal with high volatility and volumes, and the majority of major exchanges continued operating normally late last week.

But with crypto markets having been dogged by cyberattacks since their birth 12 years ago, exchanges should be better prepared, said Tim Swinson, head of market intelligence at Clearmatics, a London-based blockchain start–up that designs peer-to-peer payment platforms.

“The fact that exchanges are still being taken down is par for the course, but it shouldn’t be an excuse,” he said. “It shouldn’t be normal.”

Yet unlike major stock exchanges that use circuit breakers to slam the brakes on trading during disruption or panic selling, crypto exchanges generally lack devices to arrest extraordinary price moves.

And in contrast to foreign exchange markets, in which central banks sometimes intervene, the mostly unregulated crypto sector is left to its own devices in times of unruly trading.

Last week’s moves raised questions over whether circuit breakers are needed in crypto.

“The tech is important,” said Vinokourov at BeQuant. “You’re inviting traditional, big firms to trade on platforms that may not be able to withstand the amount of trading.”

Circuit breakers do already exist at some exchanges.

Deribit, a Panama-based derivatives exchange, in November brought in circuit breakers to counter erratic price swings, said Chief Commercial Officer Luuk Strijers. They were triggered on Thursday “to protect the market and our clients from extreme price volatility,” he added.

Yet many in the crypto sector say circuit breakers would be impractical for digital coin trading, which takes place across multiple exchanges, without coordinated introduction.

BitMEX said it does not operate circuit breakers. “To prevent negative feedback loops, we do not use the last price of our derivatives to trigger liquidations,” it added.

Others cite likely opposition to controls on crypto markets, rooted in the technology’s libertarian roots.

“If you put circuit breakers in, you also give up the freedoms of markets to find prices on their own,” said Galvin of the fund DACM.

“If you’re playing markets so that you can get super-high returns, you also need an approach that can sustain the bad sides.”